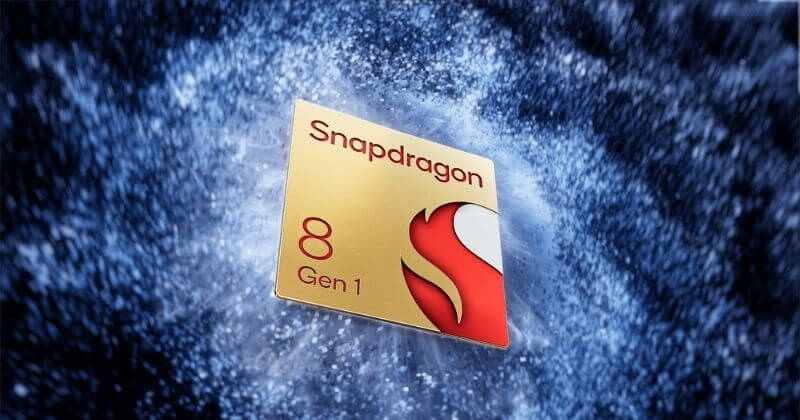 Ever since Qualcomm has released Snapdragon 8 Gen 1, there were rumors that it might get the “plus” variant. Previously, the chipmaker company has unveiled Plus versions of 800 series chips that offer slightly high performance and speed.

Now, Qualcomm is all set to bring a Plus model for Snapdragon 8 Gen 1 chipset. With this upgrade, it is expected that there will be a great performance boost.

Last year’s Snapdragon 888+ was introduced in June, so there are high chances of the latest chipset Plus variant launch in May or June.

High-End Smartphones From Lenovo, OnePlus, & More Will Get Snapdragon 8 Gen 1+

The new high-end Snapdragon SoC codenamed SM8475 and is based on TSMC’s 4nm process node. This is the first chipset to use the TSMC process node.

Snapdragon 8 Gen 1 mobile platform is based on Samsung’s 4nm process tech. However, it has caused overheating and performance issues in a few high-end phones. So, the switch to TSMC’s process can resolve issues with the new Snapdragon 8 Gen 1 variant.

A tipster, Yogesh Brar, has posted a tweet that mentions Qualcomm Snapdragon chipsets are in the works. The smartphone based on Snapdragon 8 Gen 1+ might be unveiled this year.

You can read more the SM8475, launch partners and their timelines at the link below 👇🏼https://t.co/nSL6gnyBX8

According to the reports, a few brands that will first get Snapdragon 8 Gen 1+ are Lenovo, Motorola, OnePlus, and Xiaomi. As soon as the chipset is launched, these companies’ phones will get the chipset.

Other technical details are still unknown, but we can expect some safe CPU and GPU performance improvements.

The devices which will be powered by Snapdragon 8 Gen 1+ are yet to be announced. It is expected that Xiaomi 12 Ultra will get the new chipset.

Moreover, Qualcomm is also expected to introduce the new Snapdragon 700-series chipsets at the same time. A tipster mentions that few other chips are underwork, which is meant for the “mid and upper mid-range segment” of smartphones.

Once the chipset is launched, more details will be out. We hope Qualcomm reveals the launch time soon.