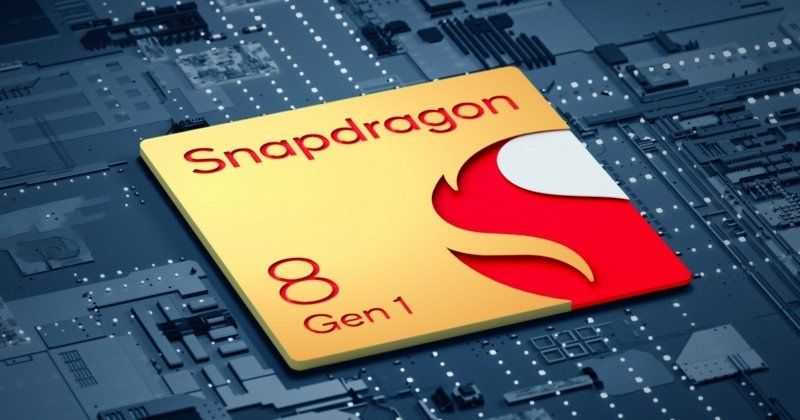 Qualcomm has just launched a new flagship chipset at the Tech Summit that took place on November 30. The new chipset is Qualcomm Snapdragon 8 Gen 1 will have better performance, battery life, and camera capabilities for improved graphics.

This chipset gets a new name, as there were rumors of calling it the Snapdragon 898. The change will come to other Snapdragons platforms also.

The new Qualcomm chipset brings major improvements over its predecessor, like it offers AI technology, better security, and 5G technology. Snapdragon 8 Gen 1 chip is the first from Qualcomm to have the latest Armv9 architecture from Arm.

The chipset is built on a 4nm process that is smaller than Snapdragon 888’s 5nm process. According to the company, the new chip offers a 20 percent improvement in performance and up to 30 percent more power.

Snapdragon 8 Gen 1 also offers a new GPU control panel, and it also introduces the Qualcomm Snapdragon X65 modem that brings a whole suite of 5G features. This is the fourth generation 5G modem by Qualcomm.

The company promises to bring more high-end camera features, like it brings support for shooting videos in 8K with an HDR 10 plus and shooting in 18-bit RAW. Other improvements are improved dark mode photos that use data up to 30 images in a single shot.

Also, there are better AI processing features like improved autofocus, auto-exposure, and auto-face detection. There is a dedicated “bokeh engine” that adds portrait effects to 4K video and the ultrawide engine that de-wrap and removes chromatic aberrations from photos.

The first smartphone to be powered by Snapdragon 8 Gen 1 is said to come at the end of this year. The Android smartphone manufacturers like Xiaomi, OnePlus, Redmi, Moto Edge series, Oppo, and other devices have confirmed to bring this chipset in their upcoming smartphones.