We all know very well that with a current trend that is even eliminating the few physical buttons that remain, an industry leak points to the announcement of a new Nokia smartphone, but one with a screen that occupies only half of the front and a physical QWERTY keyboard at the bottom.

With a current trend that is even eliminating the few physical buttons that remain, an industry leak points to the announcement of a new Nokia smartphone, but one with a screen that occupies only half of the front and a physical QWERTY keyboard at the bottom. Do we go back to the time of the Nokia ASHA (4 years ago)?

Although they are still present, mobile phones with a physical keyboard are a minority in a sector that has long since switched to touchscreens. In fact, a look at the current high-end and ads for 2019 show terminals that already do without the Front Home button, the only physics that were left next to the volume sides and the On/Off. Therefore, a news of a company which is well known as Nokia related to a terminal with the keyboard seems so curious and this is the case of TA-1047.

In a year when the legendary Finnish brand, of course, Nokia that once led the sector has returned to embrace Android, its numbered Nokia mix the current type of mobile with the Android operating system while a desire to launch their own models, models that cover the middle market and economic as well as a Nokia 9 that promises to be its Insignia Ship.

Therefore, the departure yesterday of a Nokia TA-1047 model registered with the American FCC was not surprising at first, although once we took a look at its characteristics. 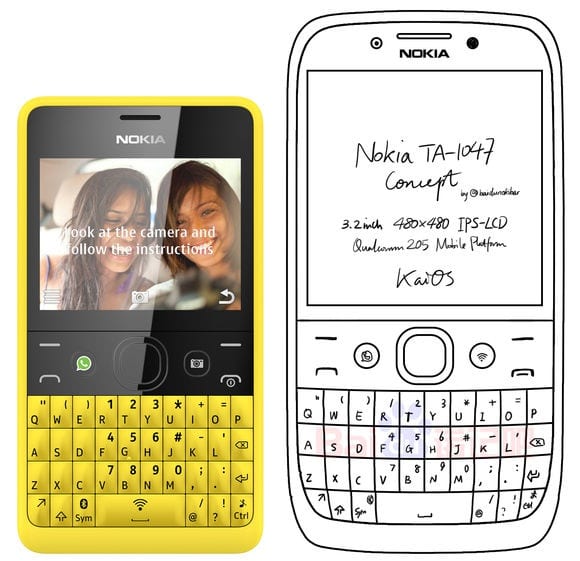 Is it a touch smartphone but with really small dimensions? Is it a mobile closer to the 3310 or to others like the Nokia 150 from 1 year ago? At this point, you can make theories as it would be an Android model without frames that would reach the market in 2019 to take advantage of the current trend. But today, as I read on the web NokiaPowerUser leads to think more in the field of the Nokia 150.

An anonymous source, although “well known and behind many Nokia leaks”, points out that the TA-1047 is a Nokia smartphone with a physical keyboard and a customized operating system. And in fact it gives details like the screen will be 3.3 inches with resolution 480 x 480, with Qualcomm 205 processor and Kai OS as operating system, a very light OS in terms of load based on HTML5 and designed for low power devices but who want to use apps, video calls, video streaming, app store, etc. 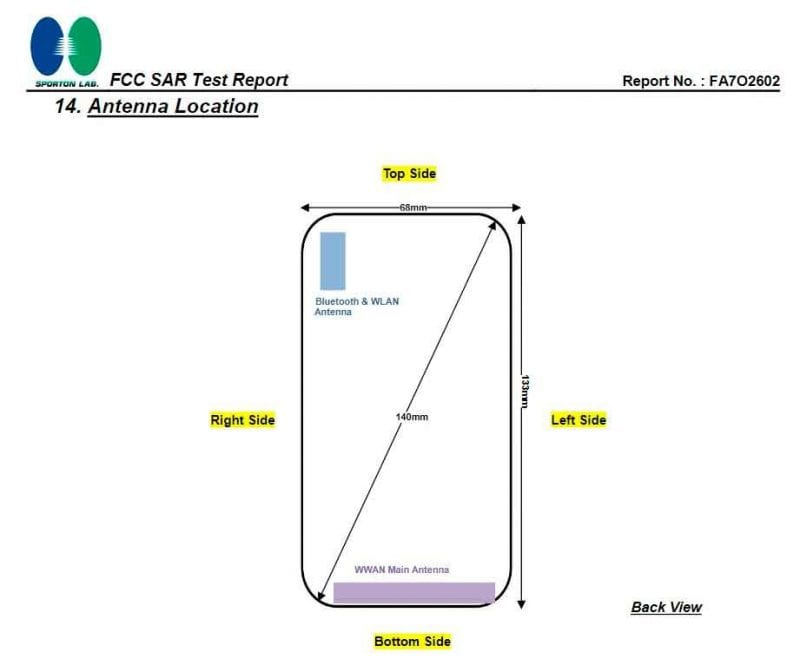 Given the importance that markets like India are taking, in which Samsung, Nokia and others are successfully launching mid-range and affordable terminals for an audience of hundreds of millions of users who can not afford the high-end, a terminal with a keyboard and the possibility of installing apps it sounds like Nokia would like to revive the style of its ASHA family, models with physical keyboard (up to the Asha 501) designed for emerging markets.

So, what do you think about this new device? Simply share your views and thoughts in the comment section below.