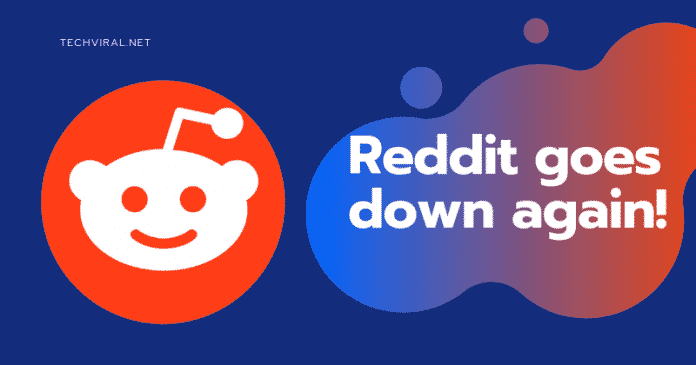 Reddit’s website has gone down again for a lot of people around the globe. An error message that says. “Our CDN was unable to reach our servers” is displayed when Redditors are trying to access Reddit.

No, you are not the only one facing this error, Reddit’s website has gone down again for a lot of people around the globe. An error message that says. “Our CDN was unable to reach our servers” is displayed when Redditors are trying to access Reddit. 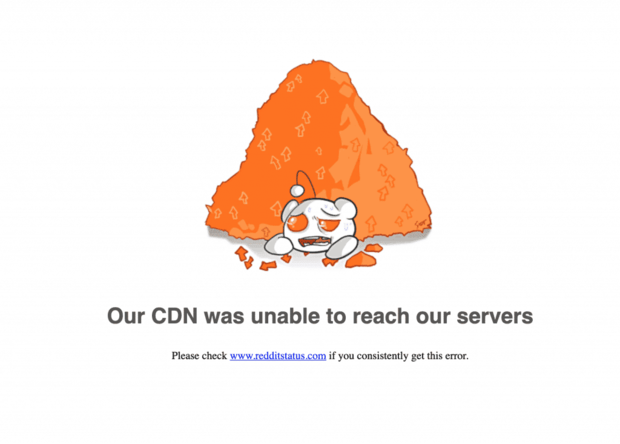 The reason for downtime has not been detected yet. This is of course not the first time, Internet’s favorite community place has gone down, a few days ago, the same error message was displayed on the homepage of Reddit when Redditors tried to access the site.

But this time, the server issue or maybe some other issue becomes a reason for both, old and new sites of Reddit, to go down. Therefore, the primary server of the Reddit is maybe down due to maintenance or any other technical error.

Meanwhile, Redditors have taken over Twitter to share their sadness in the form of memes upon the whole situation. The major problem faced by Reddit is that “front page of the internet” is not accessible across the world.

This is the first time I meet @reddit down. pic.twitter.com/YesL6dFc5r

@reddit You guys are.. how should I put it… Not quite working? Please fix, Reddit is life 😭 pic.twitter.com/1ity1ByafO

Reports coming from users that belong to the US, UK, and Europe are the ones who are facing the issue. Downdetector.com has also reported a high number of reports of Reddit’s website down. The twitter handle of Reddit has put forward a statement saying that they are currently working to fix the issue.

The tweet mentions that Reddit is facing a lot of errors, and the team is currently working to solve the problem. We all know how much people love Reddit, and there are a million of active communities on Reddit where people share memes, discuss health, blogging, politics, and environment.

A lot of people around the globe are talking about this, and we are pretty sure we will see a lot of “Reddit down” memes everywhere.