If you have just installed Android Nougat, you may know that the operating system can run apps in different windows. This is a much-needed multi-tasking feature that greatly improves productivity.

With this feature, you can easily run multiple apps in floating Windows and can operate them without minimizing the existing ones. Basically, you can run two apps side by side on Android Nougat.

1. First, install Parallel Windows on your Android device, but note that this app is in the beta stage and might contain some issues.

2. Now, after you have installed the app on your device, just run it. Next, check the box that says “I have read and understood“. 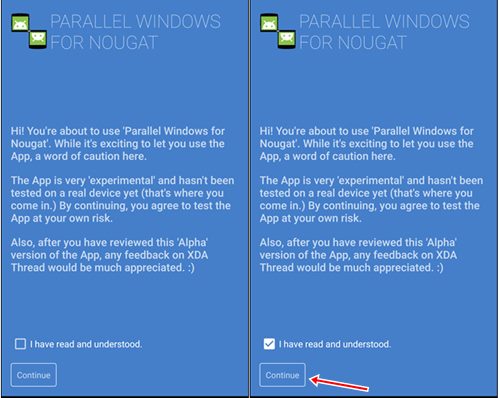 3. Next, grant the permissions and move to the next steps. 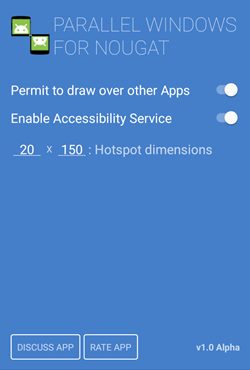 4. Now, set the Hotspot Dimensions from which you can slide the Parallel Windows Menu. By default, it is set to the middle right side of the screen, but you can also customize it by your wish. Now, after setting all the above settings, you can start using Parallel Windows. 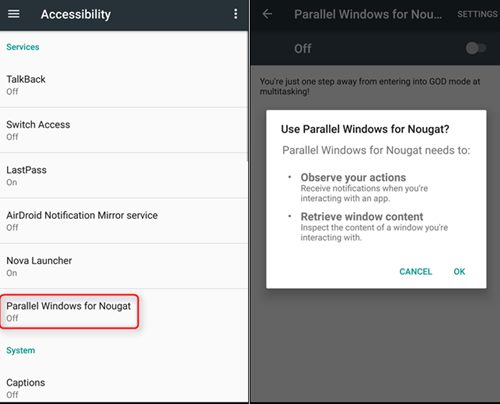 5. Now, minimize the app and slide from the corner you have selected. This would launch the Parallel Window. 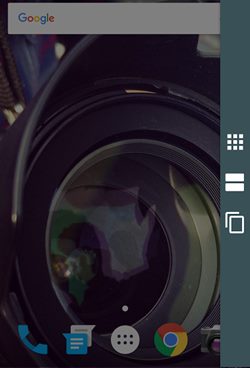 6. Use the App drawer option from the menu and select the app you wish to use in Multi-Window on your device. Use the same steps to launch other instances of the apps. The same app will open in multiple windows. 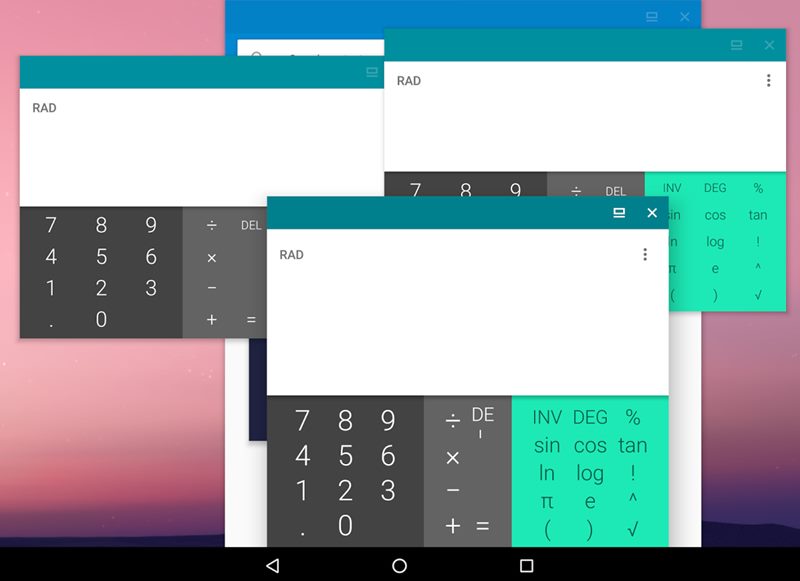