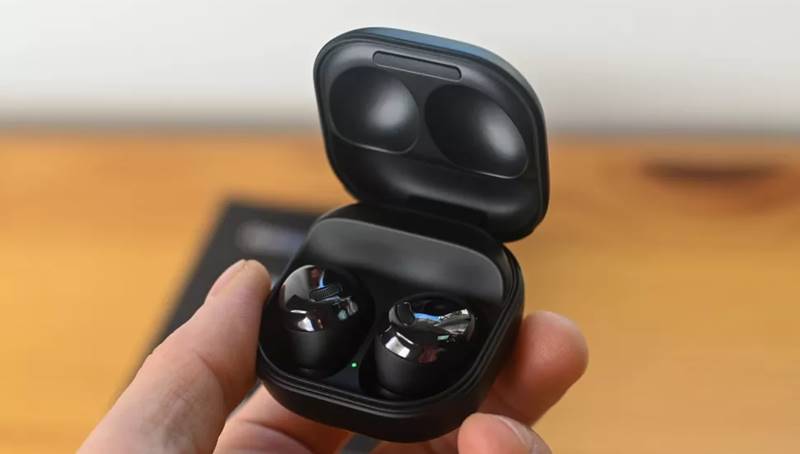 Recently, Samsung Galaxy Z Flip 4’s real-life images were leaked online for the first time, which showed a similar design to its previous version, but as leaks suggested, there are specs improvements. 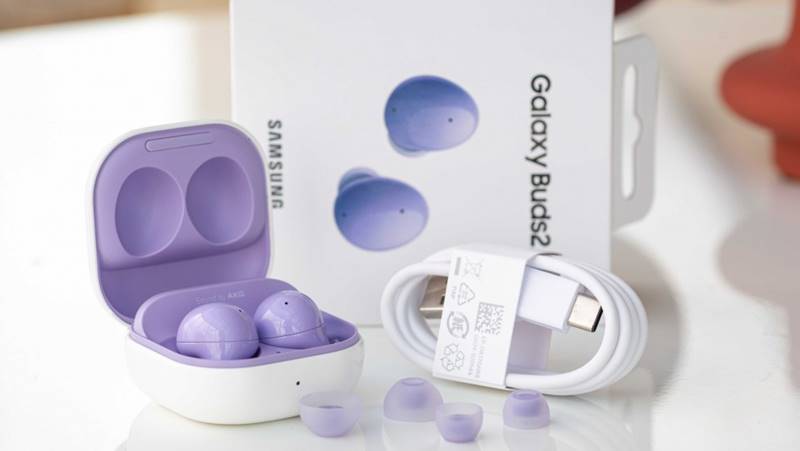 The Korean-tech giant Samsung might launch Galaxy Z Flip 4, Galaxy Watch 5 series, and Galaxy Z Fold 4 on 10 August. A few days ago, some claims arrived that Samsung Galaxy Buds Pro 2 would not gear up with these devices.

Some new exciting leaks have come forward regarding the Galaxy Buds Pro 2 reveal and some color variant details. Besides, for now, we have no exact name for it.

According to tipster Max Jambor, Galaxy Buds Pro 2 has cleared its testing phase and is now proceeding to the mass production phase. It means that these earbuds are going to launch in the upcoming days.

But the latest information from another tipster, SnoopyTech, claimed that the new earbud would come in 3 color variations. These colors include Zenith Bora Purple, Zenith Graphite, and Zenith white.

Recent reports claim that the Galaxy Buds Pro 2 could be launched for retail sales in July 2022. If these rumors are true, Galaxy’s upcoming earbuds will make a public appearance much earlier than its flagship sets.

The Galaxy Bud Pro 2 has ambient mode. This mode allows the background audio in the earbud. It does not completely seal off the surroundings and helps the users listen to audio and the background.

There is no detailed information about these ongoing wireless buds, but we expect the new version to be better than the previous one. It would have better design, audio quality, or better performance. We hope it will have long battery timing.