[dropcap]W[/dropcap]e all know very well that on the tenth anniversary of the iPhone, the tech giant Apple has shown us the best smartphone that it has ever released. The iPhone X arrived with new technology never before seen, an excellent screen and an improved design worthy of an iPhone. However, now according to the latest reports, the South Korean giant upcoming flagship smartphone, Galaxy S10 to get a feature that you won’t find on any iPhone.

The South Korean giant Samsung just presented at its developer conference that how they will put the so-called “notch” on their new smartphones. As the so-called “Notch” that has increased the competition between the other brands has now become a trend.

Hence, now according to the latest reports the South Korean giant Samsung will feature some extraordinary features in its upcoming flagship smartphone, of course, the Samsung Galaxy S10 which will feature an Infinity-O Display.

As day by day, we are getting to know some more new details of the Samsung’s upcoming flagship smartphone, of course, I am talking about none other than the all-new Galaxy S10, which will be a smartphone that represents a significant jump in the development of Samsung and smartphone market, with some features that we have not seen before in any other smartphone. 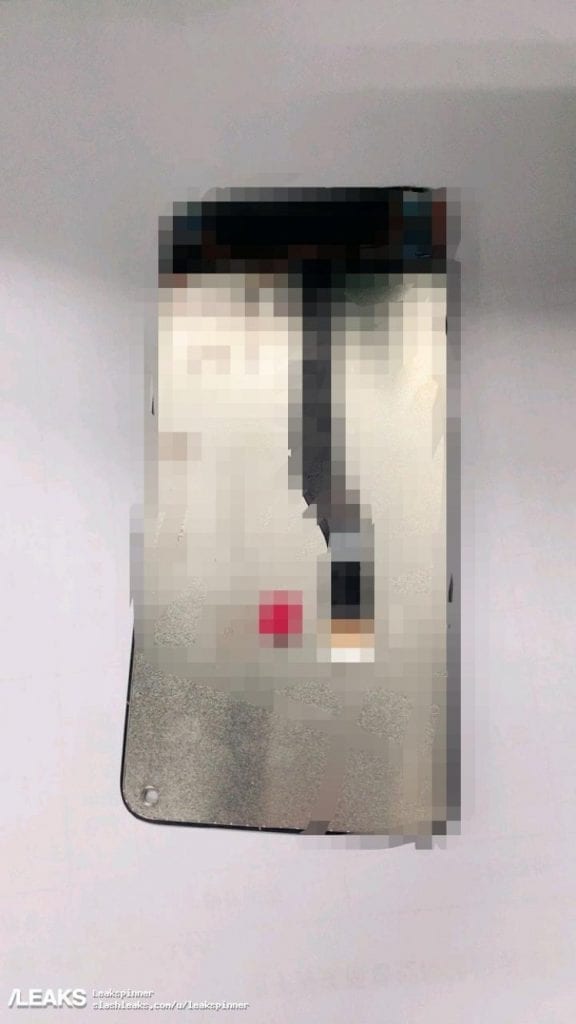 There is no doubt that one of the most controversial aspects that the South Korean giant Samsung’s all-new Galaxy S10 could count on the so-called notch to which the South Korean giant Samsung had resisted so far. While the spots on the screen of the Samsung devices will have little to do with what we have seen so far in other smartphones, and technically it would not be a notch as we have known now, but something much more attractive.

Well, today we have two leaked images that simply showing us the components of an alleged Samsung Infinity-O Display. In this all-new display, you can see in both images that there is no notch, but, you can see a hole in the top and side of the screen in which the front camera would be housed. A camera that would be integrated below the screen and that in this way would be perfectly integrated into it without any “notch”.

In both images, you can see the two components of the display with the hole in this position, and the only thing that confusing us is the display that the Samsung Galaxy S10 will feature will be curved or not. 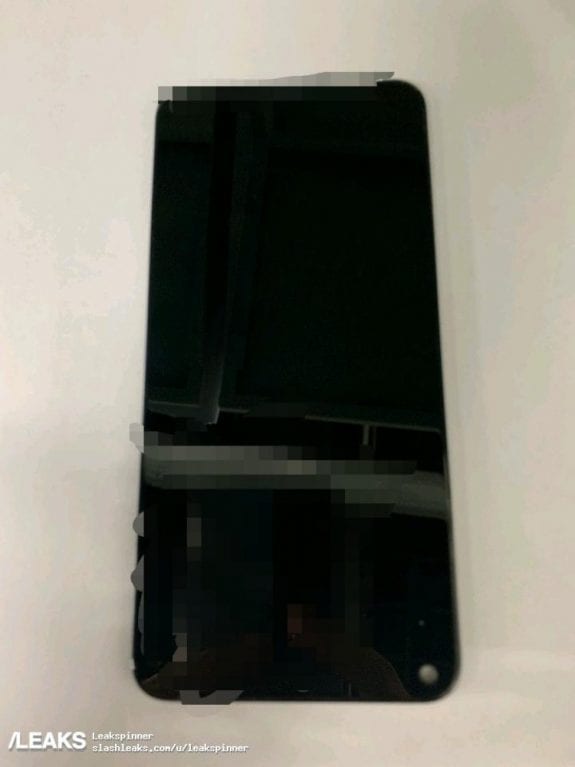 However, for now, we could say that the all-new Samsung Galaxy S10 will have some extraordinary features that can undoubtedly revolutionize the smartphone market and finally provide the screens with a 100% ratio to the rest of the body. So, what do you think about this? Simply share all your views and thoughts in the comment section below.