Samsung is all set to launch its upcoming S22 lineup this year. It is expected that the devices will be announced at the February Galaxy Unpacked event. However, before the launch, a few of the details have been leaked.

Recently, European pricing of the upcoming Samsung series is leaked, and now the pricing details for the United States is also confirmed.

The Samsung Galaxy S22 series will be officially announced at the event on 9th February. There are three handsets Galaxy S22, Galaxy S22+, and Galaxy S22 Ultra. 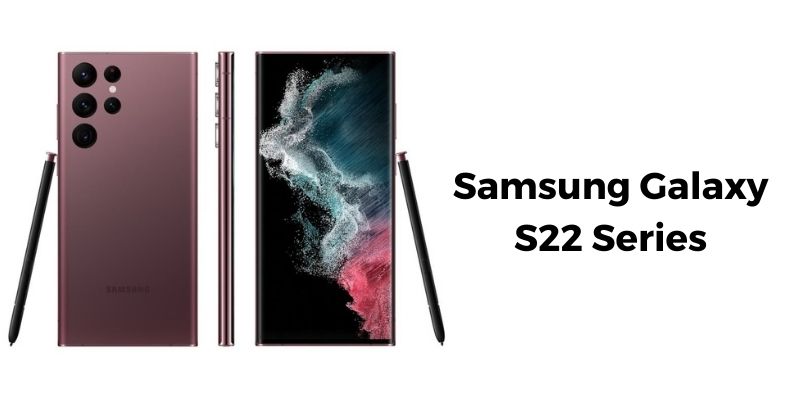 The pricing details are leaked on Twitter via the tipster username @TechInsiderBlog. It says the price of Galaxy S22 will start at $899, Galaxy S22+ at $1,099, and the Ulta model will be available at $1,299.

The same pricing details are revealed by a Google Survey also in the United States. Another source of the US price leak is an image on Imgur.

Previously there were rumors that Samsung may offer Snapdragon chipsets on all models globally, but this is not going to be the case. The S22 series will come with Exynos 2200 chipset with AMD Xclipse GPU.

The images shared on Imgur also show the launch date of the Galaxy S22 Series in the United States. It is expected to launch on February 8 in the US.

However, the details of the launch event are not yet announced. According to a tipster, the Galaxy Unpacked Event will start 15:00 UTC (8:30 pm IST) on February 9.

Apart from the smartphones, the company is expected to launch the Galaxy Tab S8 series. This lineup has three tablets, Tab S8, Tab S8+, and Tab S8 Ultra.