The pre-orders for Galaxy S22 series and the Tab S8 series are now available till 11:59 pm on February 21. However, we need to wait for these devices to reach India, but can pre-order them now. 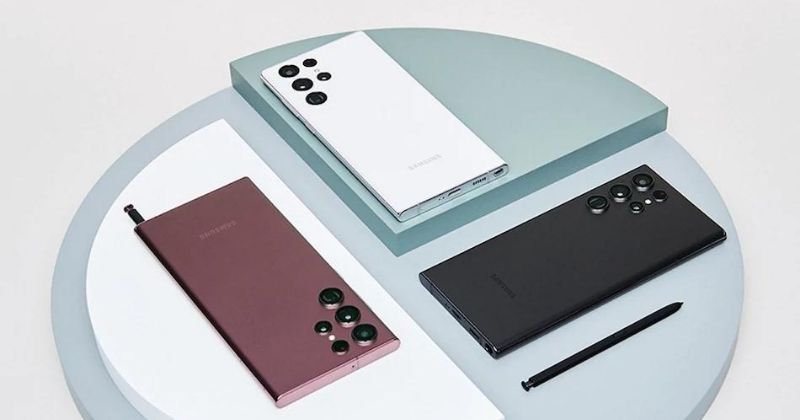 Samsung Galaxy S22 series does not offer microSD card slots to expand the storage. However, all three models have multiple storage variants that go up to 1TB.

Galaxy S22+ and Galaxy S22 offer up to 256GB storage options. Moreover, the device does not have a 3.5mm port for headphones as the company removed it back in the Galaxy S20 series.

According to the reports, the Samsung Galaxy S22 series will be available for sale from 25 February.

The Samsung Galaxy S22 has a 6.1-inch full-HD+ Dynamic AMOLED 2x display. The display also has Samsung’s Eye Comfort Shield for blue light control. Also, it has an octa-core 4nm SoC paired with 8GB of RAM. The device runs on Android 12 with One UI 4.1.

While talking about the camera, there is a triple rear camera setup of a 50-MP primary Dual Pixel wide-angle sensor with an f/1.8 aperture lens and autofocus. A 12-MP ultra-wide-angle camera and a 10MP telephoto camera with 3x optical zoom and optical image stabilization.

It has an ultrasonic in-display fingerprint sensor. The S22 series has a 3,700mAh battery that supports fast charging at 25W, and it also supports 15W wireless charging. Moreover, it also has Wireless PowerShare for reverse wireless charging.