One of the most prominent smartphone players globally, Samsung has the highest global smartphone market share of nearly 21%. Samsung is also well-known for producing unique patents like foldable & curved boundaries smartphones.

They are also trying to make it better in the smartwatch industry. That’s why Samsung is introducing new smartwatches with additional features. Last year, Samsung launched its first Wear OS-powered smartwatch Galaxy Watch 4.

The company is now working on its successor — Galaxy Watch 5. A new online report suggests the upcoming flagship smartwatch from Samsung may come with a thermometer. 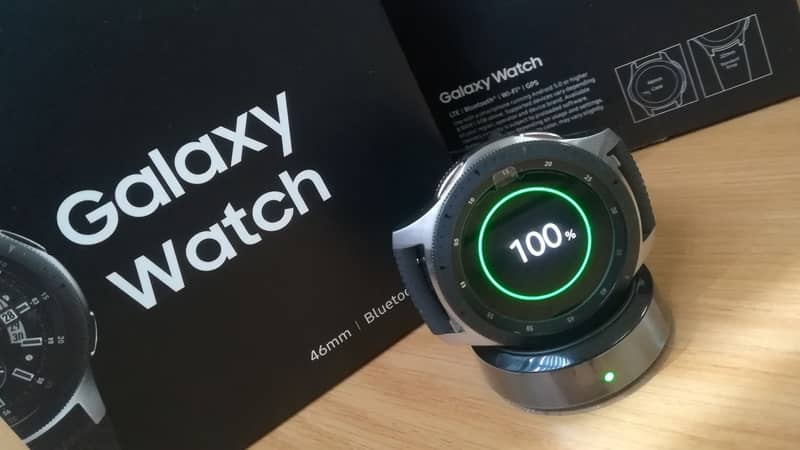 Still, Samsung Galaxy Watch 5 could be a smartwatch loaded with a temperature sensor that could be very useful in tracking one’s temperature and diseases related to abnormal rises in body temperature.

Especially after the Covid-19 pandemic, people have become more conscious about monitoring their health vitals, and high body temperature is one of the early signs of being infected by the virus.

Samsung Galaxy Watch 5 series is expected to be launched in August this year. In addition, there is a possibility that the smartwatch will be released with the successor of Galaxy Z Flip 3 and Galaxy Z Fold 3.

Alongside, Apple is also rumored to include a body temperature sensor on its upcoming smartwatch.