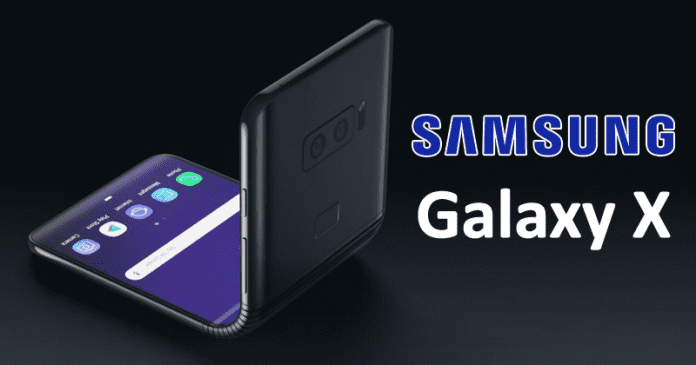 Samsung’s flagship smartphones Galaxy S9 and the Galaxy Note 9 are a big hit in terms of revenue and shipments for the company. Now, the South Korean giant Samsung will soon introduce foldable smartphones and not only that even the alleged Galaxy X gets a new look, as the new images leaked.

After many years of speculation, 2019 seems to be the year in which we will finally have the device that folds and fold over themselves in markets around the world. We have already seen a first model released by ZTE, the Axon M and, although it does not seem like a good example, the first steps are always the most complex.

Another brand that will soon add to this trend is the South Korean giant Samsung as we hinted earlier. The design of the future Galaxy X has already been filtered in some previous occasion, but again returns to the fore thanks to some new renders poured into the network and we have seen thanks to nieuwemobiel.

As we all know very well that in the smartphone market, manufacturers are constantly looking to develop new technologies to surprise users.

According to the latest rumors, the South Korean giant Samsung may be preparing a flexible screen smartphone to launch soon as we told earlier. Is this the look of the Samsung Galaxy X? 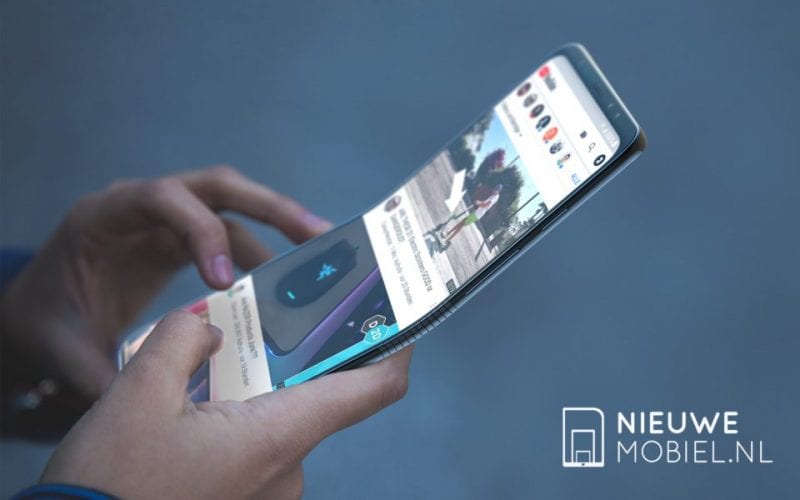 In recent years, smartphones have evolved at a very fast pace. The screens have grown, the processors are more and more powerful, the new gen smartphones are thinner and the technology inside is increasingly getting advanced day by day.

However, brands are constantly looking for new innovations to surprise their customers. If until now the great war was the inclusion of fingerprint sensor under the screen, several brands have now turned to the development of flexible display smartphones, something that has actually been tried in the past, remember the case of LG and its G Flex.

According to the several rumors that have come out, the South Korean giant Samsung will be the next manufacturer closer to achieving the goal and is already preparing the launch of a smartphone currently known as Samsung Galaxy X.

In order to be able to imagine this model, the German professional designer Jonas Dahnert created for the website nieuwemobiel some renders based on the patents already known of this flexible smartphone. 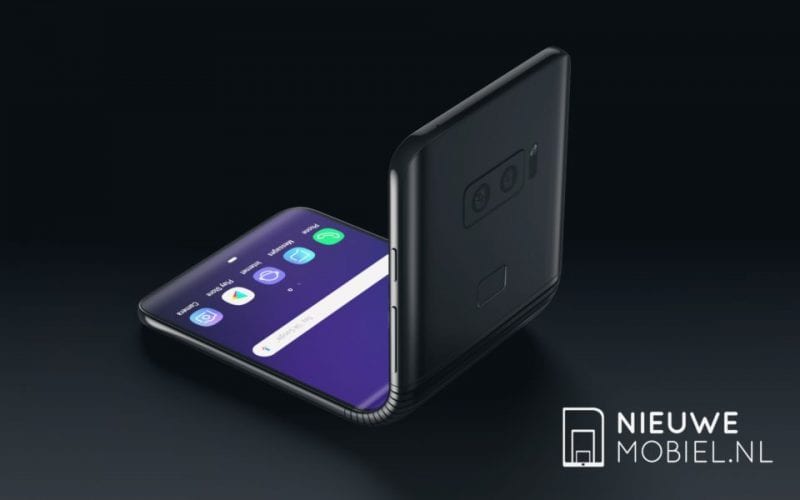 For the basis of these drawings, the latest smartphone launched by the South Korean giant Samsung is, of course, the Samsung Galaxy Note 9, was used, which represents the latest design trend of the brand. This project shows a general idea of how the equipment will be able to bend in a 90-degree angle, but it has some points that the manufacturer must change, such as the fingerprint sensor on the back.

This is the first image of what is expected to be the new flexible smartphone of the South Korean giant Samsung, of course, Galaxy X, a smartphone that should show great progress in the market, but that should cost around 1500 and 1700 dollars.

So, what do you think about this new upcoming smartphone of the South Korean giant Samsung’s Galaxy X? Simply share all your views and thoughts in the comment section below.