Contents show
Samsung To Launch A Foldable Smartphone At MWC
But what about the South Korean giant Samsung?
The folding smartphone with which Samsung wants to surprise in the MWC 2017

Samsung To Launch A Foldable Smartphone At MWC

The smartphone catalog will receive many exciting new features this year, such as the return of Nokia to the front with Android, or new models from Samsung, LG or Huawei. From the Chinese queen, we will see the new P10 and P10 Plus at the Mobile World Congress, which will take place on February 27th in Barcelona.

But what about the South Korean giant Samsung?

The South Korean giant Samsung will release the Galaxy S8 and Galaxy S8 Plus on an exclusive event which is expected to take place on March 29th. But that does not mean that Samsung will not introduce new features in the MWC 2017, in fact, it seems that the firm is ready to surprise at the largest mobile phone trade show in the world.

The flip phones are nothing new, but manufacturers seek to revolutionize the industry with innovative designs that offer new possibilities. In November, we learned of Samsung’s application to patent a new foldable smartphone with a “peculiar” system. Now, from the specializing SamMobile claim that Samsung will present a foldable smartphone in the MWC 2017.

It has been rumored a lot about that, and during this year we will finally see it in action. So this figure that points to the end of this month as the time when the Koreans will show their proposal for this type of technology is not misleading. But it seems that the company will make the presentation of this foldable smartphone in a private showcase, that is because it will take place in a private enclosure that can only be accessed by people with an invitation. 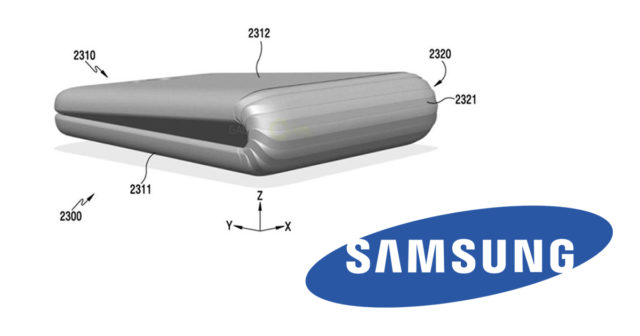 Even if it’s presented at a private event, we’ll finally know how Samsung wants us to get back to folding phones. In addition, the South Korean giant will also unveil its most powerful tablet, the Galaxy Tab S3 that could arrive with curved edge and S-Pen. However, to know more about the Samsung’s foldable smartphone simply we have to wait for a few days to see what developments revolutionize the sector in MWC 2017.