We all know very well that the Samsung Galaxy S8 has been a revolution in terms of design. But phones like the LG G6, the iPhone X and some others have taken a similar approach. However, now Samsung wants to go a step further and wants to launch smartphones with full-screen display and 0% frames.

Samsung To Launch Smartphones With Full-Screen Display And 0% Frames

The Samsung Galaxy S8 has been a revolution in terms of design. But phones like the LG G6, the iPhone X and some others have taken a similar approach and it is already evident that the design ‘all screen’ will be the one that is imposed progressively.

However, in this concept, the South Korean giant Samsung has gone a step further and has already prepared its mobile with 0% frames or edge on the front of the device. At least, it already has its design patent ready to carry out such a product.

We have seen several “full screen” phones this year. And although this is the way that has been adopted to name their design, the truth is that there are still frames to be removed in the front of these devices. It is precisely what makes the new design patent registered by Samsung, in which we can see sketches of how would be the devices that follow these guidelines. 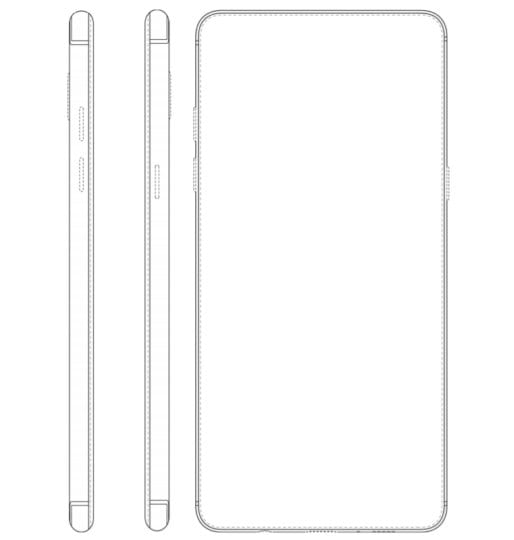 As we mentioned earlier, in these phones 100% of the front screen will be there. That is to say, the surfaces that are not used by the display will be eliminated, in which elements such as the loudspeaker, front camera or lighting sensor and proximity are located. 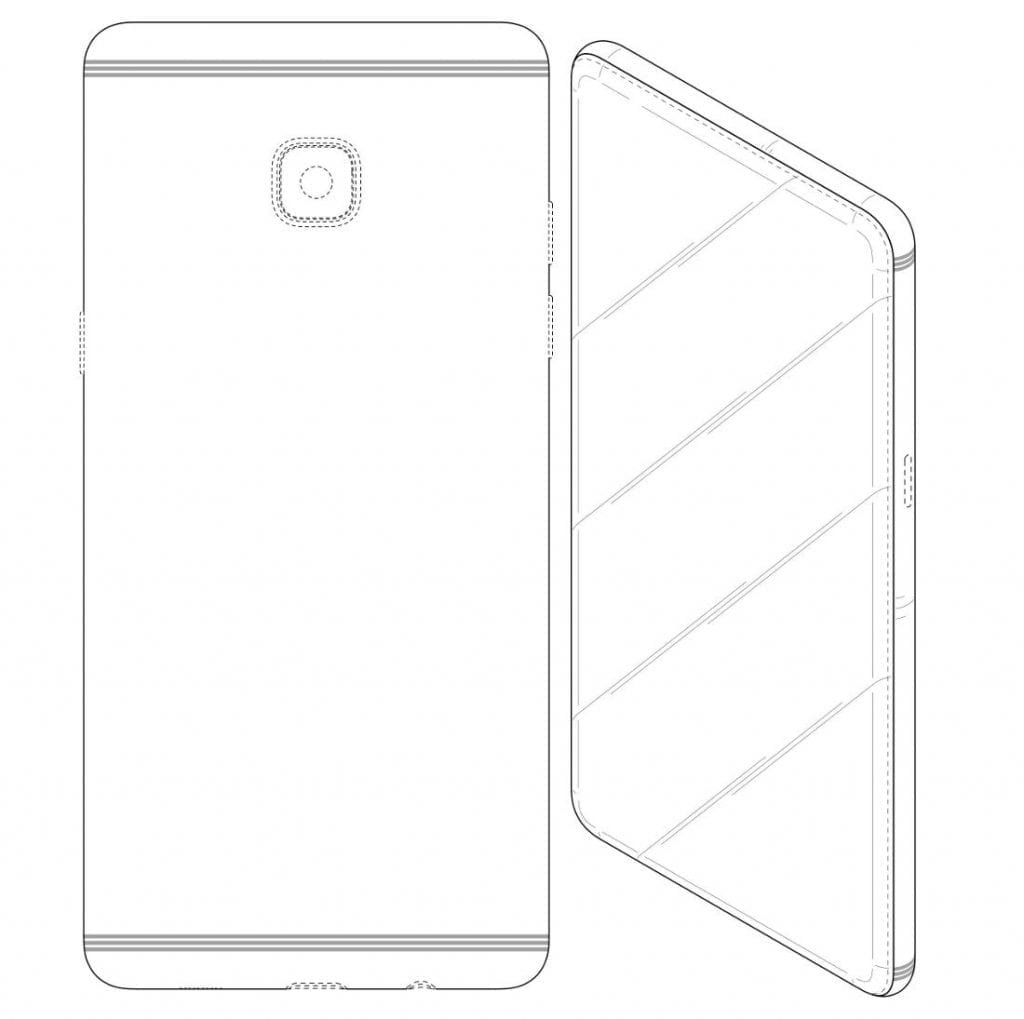 The technology of ultrasound is the one that can solve ‘problems’ of design that generate components like the proximity sensor. The lighting sensor can be located in the frame of the device, for example. But what about the front camera?

At the moment it is not known exactly what plans the South Korean giant Samsung has to take this design format to production, but we already have the first patent. In its, one of the key elements is precisely the antenna of connectivity for mobile networks and WiFi, in the device own chassis.

There are some hardware elements, such as those mentioned above, that make it difficult to develop a device that completely eliminates the ‘frames’ from the front. However, this patent shows that Samsung is working on it. Meanwhile, the Samsung Galaxy S9 and S9+ will maintain the ‘use’ of the front identical to the Samsung Galaxy S8 and its ‘Plus’ variant as well.