Much has been said about Samsung’s new bet that could be presented in the coming months: we are talking about the Galaxy S9. But, apart from the upcoming flagship smartphone of the South Korean giant Samsung, the Galaxy S9, a new leak reveals a radical new Galaxy smartphone.

Much has been said about Samsung’s new bet that could be presented in the coming months: we are talking about the Galaxy S9. In essence, there is the talk of a machine with powerful features, both on its back, and under the hood.

The wait is getting shorter to receive this high range that will be a standard for the South Korean company, Samsung. However, according to the rumours and reports, it seems that at CES Samsung is expected to unveil both a remarkable folding ‘Galaxy X’ and an all-new Galaxy S9.

But, hold on, as the new leak has revealed that the South Korean giant Samsung is working on a completely bezel-less smartphone and not only that even this new smartphone will have zero bezels, no notch, nothing. 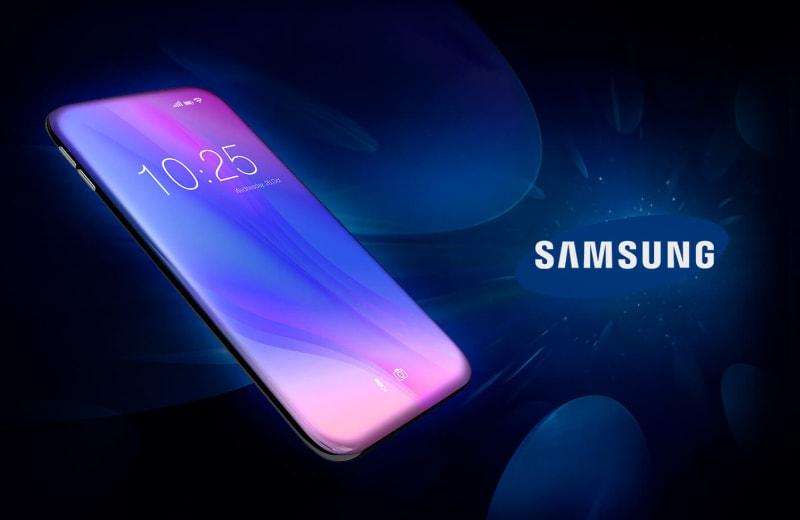 However, this new design seems quite stunning and impressive, but, at the moment we don’t know whether the South Korean giant Samsung will make this radical design possible or not. But, if they made it possible then, of course, it would bring new functionality such as side or top notifications. And not only that even it will also allow the replacement of physical power and volumes buttons with virtual ones.

Moreover, currently, we do not know any timeframe for this radical device no. So,it may possible that the South Korean giant Samsung launch or announce this device by 2019, though 2019 will be too soon, but we should not forget that Samsung could bring with no less than three Galaxy S9 models in the new year and the already hotly anticipated device is the Galaxy X which is almost ready.