We all know very well that currently, the most powerful memory trend is the GDDR5, capable of working at 8GHz, an incredibly powerful frequency and that can move any type of information without any problem. However, recently, the South Korean giant Samsung teased mind-blowing speeds from its GDDR6 RAM.

Currently, the most powerful memory trend is the GDDR5, capable of working at 8GHz, an incredibly powerful frequency and that can move any type of information without any problem. However, as we all know, technology is synonymous with “progress” and, as expected, there is little to see in the market GDDR6 memory modules.

And of course, Samsung is one of the first companies to bet on this, since it has announced its first GDDR6 memory module. Basically, it is a chip that works at a speed of 16 GHz twice the current GDDR5, is not it impressive? 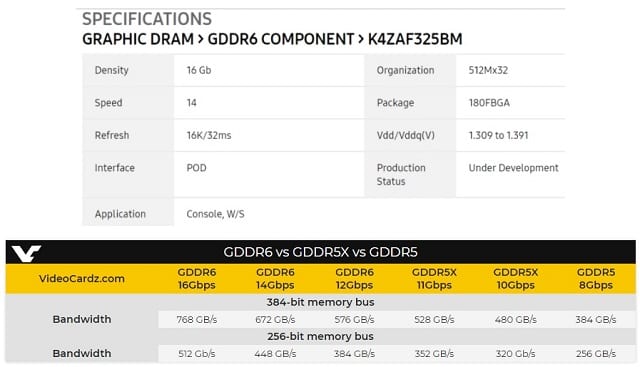 As a curious fact, it is important to note that currently, many companies have managed to achieve speeds of up to 12 GHz with GDDR5X memories and standard GDDR5 models at 9 GHz. Undoubtedly, the GDDR6 modules are on another level and surely by 2019, we will see many devices with this type of modular technology. In addition, it is capable of working with a low voltage and therefore, it does not consume as much energy as its predecessors.

Samsung indicates that this module is capable of operating at 1.35 volts and a peak speed of 16 GHz, without a doubt, a significant improvement. For its part, NVIDIA will have a surprise prepared for the 2019 CES where we can see the new GPU with this type of module much more powerful and rich in work consumption in terms of voltage. 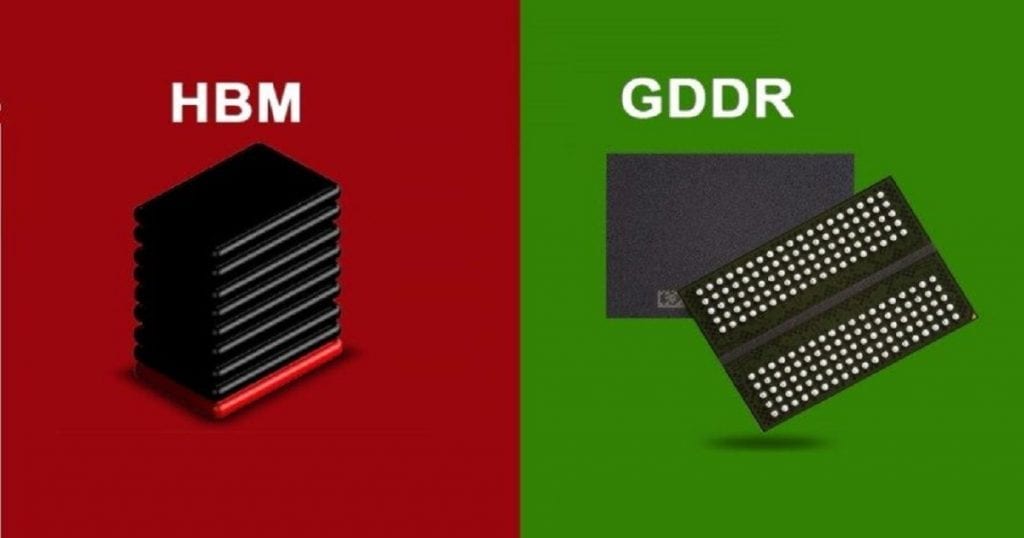 This company will launch the GTX 2000 and will have a 12 nm process, a significant advance in terms of computer architecture. And, now with the new Samsung modules, we will surely see how the competing companies will echo new GPUs. 2019 will be the year of significant progress.

The GDDR6 memory is of another level and it is enough to look at the data to realize it. For its part, the South Korean giant Samsung itches forward and is one of the first to remove them.