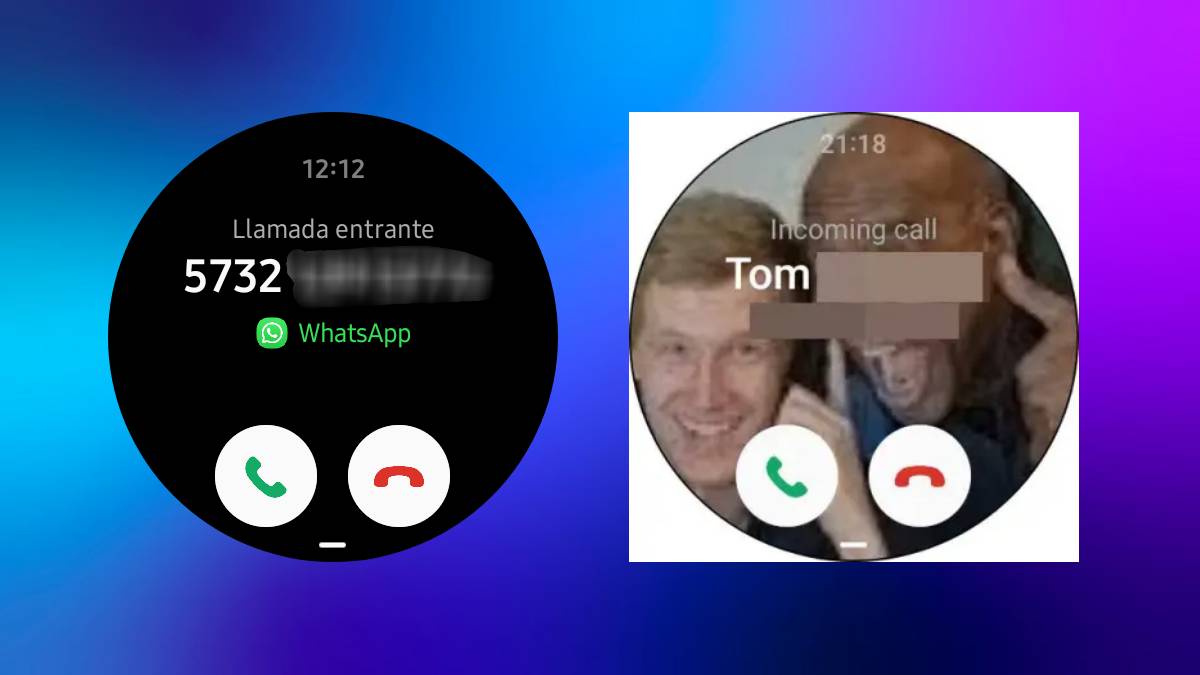 WhatsApp has released the latest beta version (2.22.19.11) of the WhatsApp app, and some of the users tested its recently rumored calling feature with the latest Galaxy Watch 5, so they found that it is working.

As they got WhatsApp Calls on their paired smartphone, it directly went to their Galaxy Watch 5, which proves that after Google Assistant support, WhatsApp calls are coming to WearOS.

Maybe they will get this feature sometime after its release or maybe before, but currently, there are no hints about it.

Also, there’s good news for the Galaxy Watch 4 users this feature is not exclusive to the latest released smartwatch, and they can also take its benefit with a bit of change.

As a Reddit user, Jotta Morales shared a screenshot of Galaxy Watch 4 paired with Pixel 6 while receiving the call on it, which you can see above and on the right side, Galaxy Watch 5’s user interface.

The difference in UI between both the watches is that Galaxy Watch 4 users won’t see the profile picture of the caller, but the Galaxy Watch 5 will. And its icons are inspired by Watch native One UI call screen.

Currently, no information is available on when this feature will go live for all users.

And it seems that its coming is more dependent on WhatsApp than Samsung or Google’s WearOS update, so we can expect it to come very soon.