Recently, a new patent published by the Patent Office and the United States Trademark Office (USPTO) reveals that Samsung is considering the integration of a dual-lens camera setup in its future devices.

Contents show
Samsung Will Place Dual-Lens Camera On Its Future Smartphones
But how does Samsung’s new capture scheme work?

Samsung Will Place Dual-Lens Camera On Its Future Smartphones

It was already late that Samsung did not respond to the market by updating its camera offering on smartphones. For years, many devices arrived with the dual camera and with evidence given in the advantages acquired. At this time, the South Korean company, it seems, was working on its proposal that will be in circulation already in the next models of 2017.

As we know the Huawei P9, Honor 8 or even the iPhone 7 Plus, Samsung also wants to bring this new feature but has a different idea, compared to what Apple introduced.

A new patent published by the Patent Office and the United States Trademark Office (USPTO) reveals that Samsung is considering the integration of a dual-lens camera setup in its future devices. The patent was created last March but has only now become public. This is a two-camera system reminiscent of the iPhone 7 Plus cameras, but it is not the same system that Samsung considers to attack the photo market.

The patent shows two cameras: one with a wide angle and one with a telephoto. The first one captures the image, in general, everything that picks up the front. The second one has the function of zooming and capturing the image of the subject being photographed. With the two options open, a processor then determines, based on the subject’s movement, which camera would capture the main image. 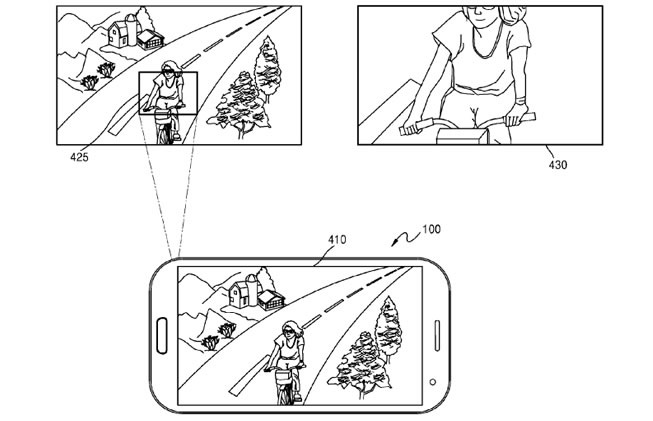 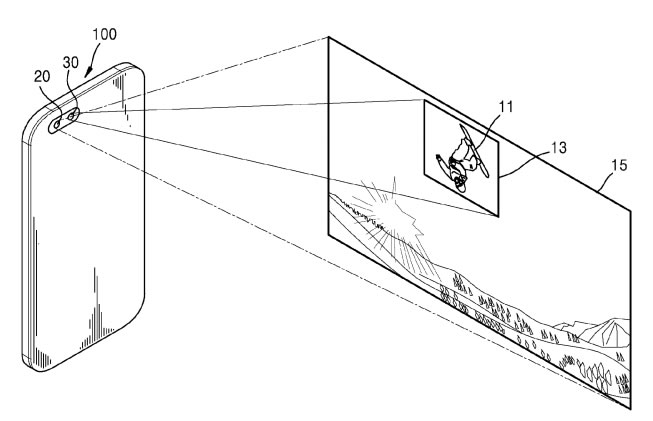 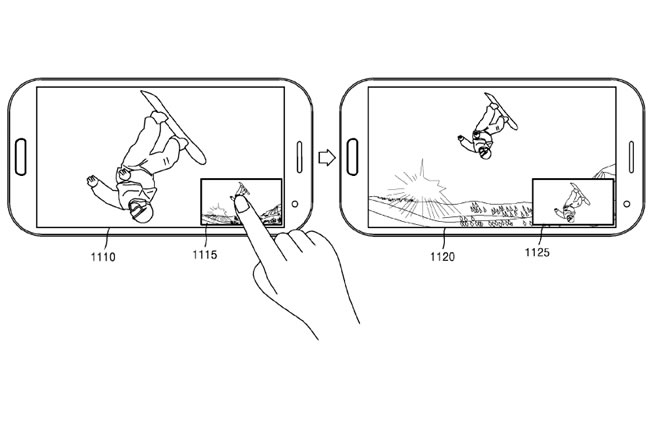 But how does Samsung’s new capture scheme work?

According to the patent description, if the speed of the object is greater than the predetermined speed, the processor will prioritize the wide angle. If the main subject in the image is moving at a slower speed than the default, the telephoto lens will be responsible for capturing the image. It is true that the description of patents never says everything and for sure there will be many novelties hidden between the lines.

Cameras will certainly bring more features than we know today, for example, the ability of both cameras to capture images, allowing in a native software production post to add perspective, effects and other characteristics of the final result.

The patent also suggests that this technology can be used for video. The integrated processor automatically changes the main image and lens according to what you are currently recording. This allows us to change the focus of the shot dynamically and the result will deliver interesting outcomes, such as more closed planes when our target moves slowly and wide planes when the focus of the image moves quickly.

So, we hope that the South Korean giant Samsung will surprise us with its vast experience in this area and place more this trump in its next top of the range, Galaxy S8.