Samsung impresses everyone by adding easy and ultimate new features to their Smartphones. With a powerful camera in their smartphone, they also give innovative photo editing modes.

If you own a Samsung Galaxy S22 Ultra, there’s a feature waiting for you, and it’s called Object Eraser. There are three different tools in Object Eraser: The primary Object Eraser mode, plus the option to erase shadows and reflections.

Google Pixel 6 Series also has the same feature Google Magic Eraser, but it’s no longer the only way to remove unwanted elements from your photos; the software will digitally erase them for you. 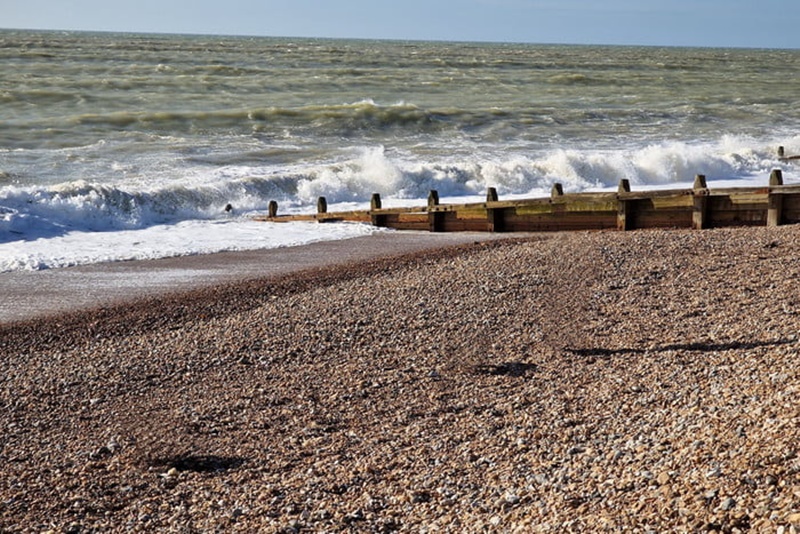 Google Magic Eraser can only remove an object, not any reflection or shadows, but Samsung’s new object remover can remove objects as well as shadows and reflections.

Magic Eraser is the more polished tool, although it seems to try too hard in some circumstances. By not attempting to be perfect every time, some Magic Eraser’s work would look more convincing.

Samsung’s Object Eraser works well, provided you don’t put it under too much stress. Small figures are very effectively removed from existence, but the system’s object recognition isn’t all that clever, so don’t expect it to be faultless.

Both have their capability, but Samsung’s Object Eraser will win here for improving photo clarity after erasing, and it seems so easy to use. Still, the same for Google Magic Eraser can recognize things and remove them automatically, which Object Eraser does not; in addition, it has a one-touch process.