We all know very well that P2P (Peer to peer) networks can be of many different types and have many different purposes, although it is most likely that we have them directly related to Torrent downloads since it is their most widespread use. Hence, today in this article I will simply describe thoroughly what are seeders and leechers (seeders vs leechers).

Seeders vs Leechers: What Are Seeders And Leechers?

P2P (Peer to peer) networks can be of many different types and have many different purposes, although it is most likely that we have them directly related to Torrent downloads since it is their most widespread use.

If we have ever downloaded a file from the torrent network, we have probably seen a series of concepts such as Peer, Seed, Leech or Ratio, among others, that we probably do not know how to differentiate. Next, we will explain what each of them actually means.

The P2P establishes a direct connection between computers, without the need for an intermediate service, using the Internet protocol. This is how the network was born in 1969, which was named ARPANET.

Then, with the growth of computers, servers emerged to accelerate data transmission. Over time, the term peer to peer has ended up referring to the exchange of files with the network from the hard drive.

After the disappearance of its maximum representative, Napster, to download music from the web, continue in the Kazaa, Winmx and Dc++, among others, using popular exchange programs such as Edonkey and Emule, which allow you to create large databases for free. The P2P grows exponentially following the popularization of broadband mainly to exchange music and video files. 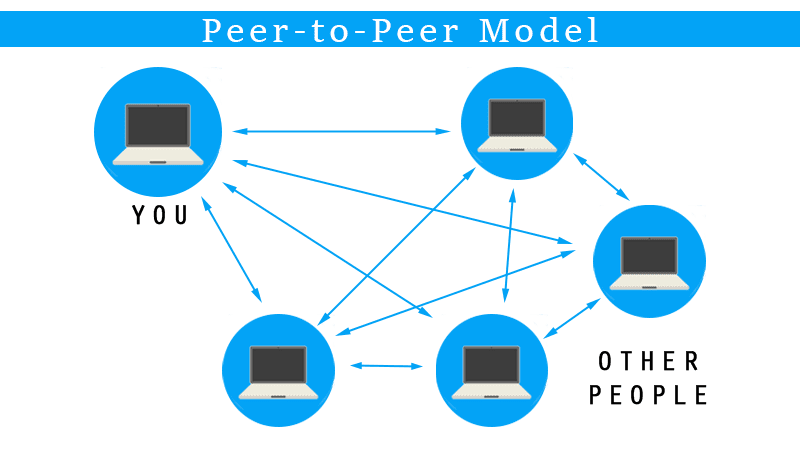 Hence, basically, Torrent downloads use the P2P protocol, peer-to-peer, where two or more computers connect directly to each other to share resource files without relying on a central server, as may be the case, for example, of the downloads we make from clouds as Mega. From there, it is known as “Peer” to each of the clients or nodes that are part of the P2P network.

What are the Leechers?

The Leechers are the users that are downloading a file from the torrent network. Although we are uploading a file, if we do not yet have 100% of this we will be “Leechers”. The Leechers automatically download the files (or parts of them) that are not yet present on your computer while serving the other Leechers of the network the parts or files you already have on your computer. 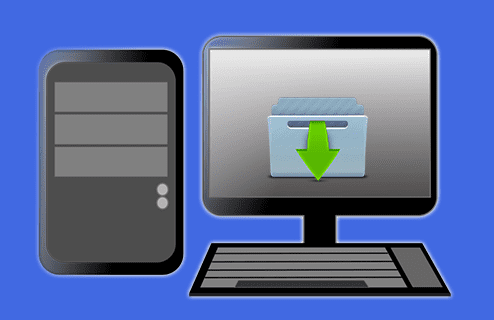 When the complete download of the file is finished, if we do not delete it from our torrent client, we will automatically become “Seeders“.

Many times the term “Leecher” is associated to the users who download without sharing, having a very low ratio and damaging the P2P network itself. Now, if we speak within the field of the Torrent network, then any user who downloads will be a Leecher.

What are the Seeders?

The Seeders are all those users who are sharing a file within the Torrent network. When we finish downloading a file, we have it 100% in our computer and we start sharing it, we become “seeders” or “seeds” to which other users connect to continue downloading.

Therefore, the Seeder is the user that has the complete file on their computer to which we connect when we are downloading from the Torrent network.

In order to download a file correctly from the torrent network it is necessary that, at least, you have a Seed that can offer it 100%. If in the tracker or in the web of downloads it appears to us that it has, for example, 100 Leechs and 0 Seeds, although 100 users have several parts of the file, none has 100% of it (even adding all the parts probably the file is not complete), so in that case we can not finish downloading it correctly.

The ratio is the ratio of traffic uploaded to traffic downloaded. The ratio was very important when the eMule was the leader of the downloads with its known “credits” that made that, the more you went up, the faster you downloaded. However, nowadays, unless we use a private tracker that counts the ratio of users, in most download pages like The Pirate Bay, this concept is not taken into account.

As we said, unless we use private trackers where the ratio is taken very seriously (for example, in some we can only upload a maximum of 6 copies of each file downloaded, that is, have a ratio of 6 for each file, or, if we pass, they will endorse us). So, what do you think about this? Simply share all your views and thoughts in the comment section below.