Contents show
US Senator Asks Apple For Privacy Guarantees Around Face ID Data
Face ID: How does it work?
The Senator’s Letter
Face ID and the Government

In recent days, the tech giant Apple has been at the center of events in the technological world. It is a wonder that there is someone who likes technology and has not seen or heard of the new products presented by the Cupertino company earlier this week.

In fact, all the products have brought some kind of news to the technology market, but that functionality that has made the most “ink has run” is undoubtedly the Face ID.

Face ID: How does it work?

This new feature is featured on the iPhone X (celebrating the 10-year anniversary of the iPhone) and allows the user to authenticate to the Apple device through a sophisticated facial recognition system on the front of the smartphone.

In this way, the technology that uses the camera TrueDepth projects and analyzes more than 30 thousand invisible points in order to create a detailed map of the depth of the user’s face. There is no need to use code or the fingerprint system to access iPhone data. 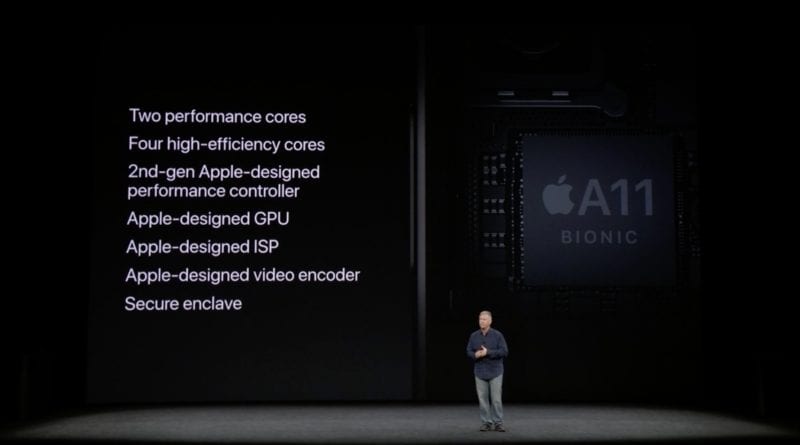 However, this system implemented by the tech giant Apple in its new top of the range has given much to speak. Not only it is totally revolutionary due to the use of Machine Learning algorithms and Artificial Intelligence, and to take advantage of the amazing Aion Bionics processor, but also because of the data protection and security, it provides to the device.

In fact, last Wednesday, US Sen. Al Franken, a member of the United States Senate Privacy Subcommittee, contacted the tech giant Apple CEO Tim Cook via a letter that can be read here, and where he has posed a number of questions and issues regarding the implementation of Face ID.

The Senator questioned how each user’s data is managed for security and privacy reasons. This first issue is important and a very sensitive point for Silicon Valley companies since so many polemics existed due to the protection of the most sensitive data of the users.

In addition, another question resulting from lack of information posed by the US Senator concerns the protection of this new system against the influence of race, gender or age.

Fortunately, some of the questions to the questions of the member of the American government have already been answered. In fact, during Keynote last Monday, Phil Schiller informed the public that all user information regarding Face ID is protected by the Secure Enclave of the A11 processor so that all data remains secure on the device and not on the Cloud.

On the other hand, Schiller also reported that this facial recognition system was trained to be proof of 2D portraits and masks. So, considering that the system only works with 3D modeling, the Senator’s questions about gender, age, and race make no sense at all. The system should never distinguish any person by these parameters.

Face ID and the Government

However, a relevant question has been raised by the Senator regarding the sharing of data with other applications and companies. In addition, the Senator also asks how the tech giant Apple intends to respond to the government when requesting access to some FacePrint from an iPhone user.

Over the years, the tech giant Apple has always been concerned about users’ safety and privacy and has even been in the media focus due to the San Bernardino terrorist attack in 2016. The tech giant Apple declined to provide the US government with the means to create a backdoor to access the system because they believed that developing such powerful software would leave all iPhone users vulnerable.

Tim Cook has to answer all the questions raised by the US government official before October 13, 2017. The CEO of the tech giant Apple has always been concerned about the privacy of its users. Let’s see how Tim Cook will respond to the senator’s letter.

So, what do you think about this letter? Simply share your views and thoughts in the comment section below.