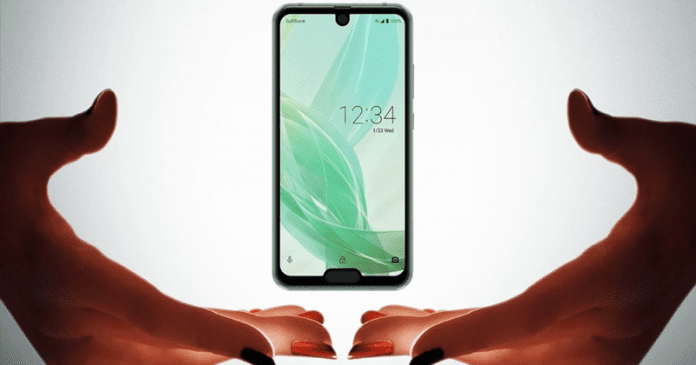 We all know very well that the fashion of smartphones with notch at the top of the screen appeared as a trend nowadays. Companies like the tech giant Apple, among others, needed to put multiple cameras and sensors on the front display without that space occupying an area outside the area. Hence, now according to the latest reports, recently a well-known smartphone manufacturer has just launched the world’s first smartphone with two ‘NOTCHES’.

The well-known Japanese multinational corporation, of course, I am talking about none other than Sharp which has recently launched a smartphone known as the Aquos R2 Compact that has a comfortable handheld body, a powerful processor and screen that covers the maximum space available on the front of the device.

However, the most curious thing about this new smartphone of the well-known Japanese brand, of course, I am talking about none other than the Aquos R2 Compact that has two notches in the front of the device, yes, you heard it right, it has two notches.

Basically, it is the company’s, of course, the well-known Japanese multinational corporation, of course, I am talking about none other than Sharp’s solution simply to shrink the edges that existed in the previous generation of the smartphone but without leaving the fingerprint reader in the back and under the screen. While in the top-notch serves as space for the front camera, the bottom is a clipping of the display to read the user’s biometrics.

While now apart from its extraordinary features, it features a 5.2-inch LCD screen with a resolution of 2280×1080 pixels, a Qualcomm’s Snapdragon 845 processor which is coupled with 4 GB of RAM and 64 GB of internal storage. The all-new Sharp Aquos R2 Compact is powered by Android 9 Pie with the custom UI of well-known Japanese multinational corporation, of course, I am talking about none other than Sharp.

Now let’s move to the camera section of the all-new Sharp Aquos R2 Compact which comes with the rear camera of 22.6MP along with the support for the artificial intelligence (AI) that simply allow to adjust all the tools automatically.

While the front camera comes with an 8MP lens which allows to add the feature like blurry background or so-called bokeh effect for portrait mode. Apart from its extraordinary dual notch the compact design of this all-new Sharp Aquos R2 Compact also catches the attention. 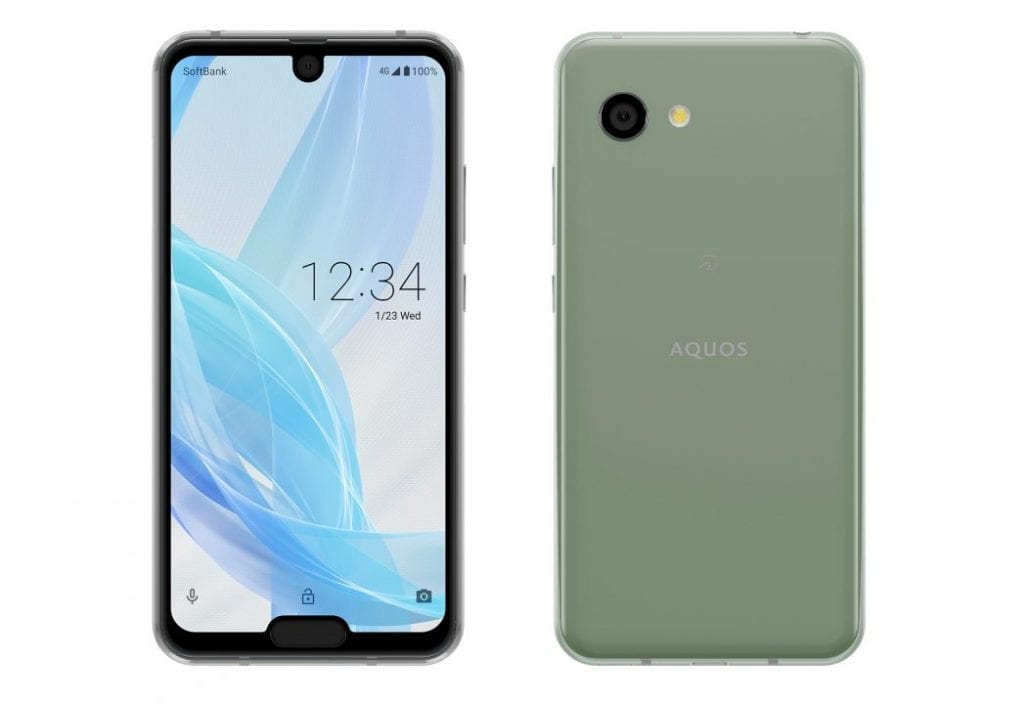 However, now if we talk about the price then let me clarify that the well-known Japanese multinational corporation, of course, I am talking about none other than Sharp has not yet unveiled any launch date officially, but, it is expected that the device should arrive in January of the next year, of course, 2019.

The key specs of the all-new Sharp Aquos R2 Compact

Moreover, let me clear one more thing about the well-known Japanese smartphone manufacturer, Sharp’s smartphones rarely appear outside its origin country, hence, we advice you to not count on it. So, what do you think about this? Simply share all your views and thoughts in the comment section below.