The PS VR2 headset has a similar shape as the PS VR2 Sense controller, taking on a matching “orb” look.

The circular orb shape reflects the 360-degree view that the players feel when they enter the VR world. 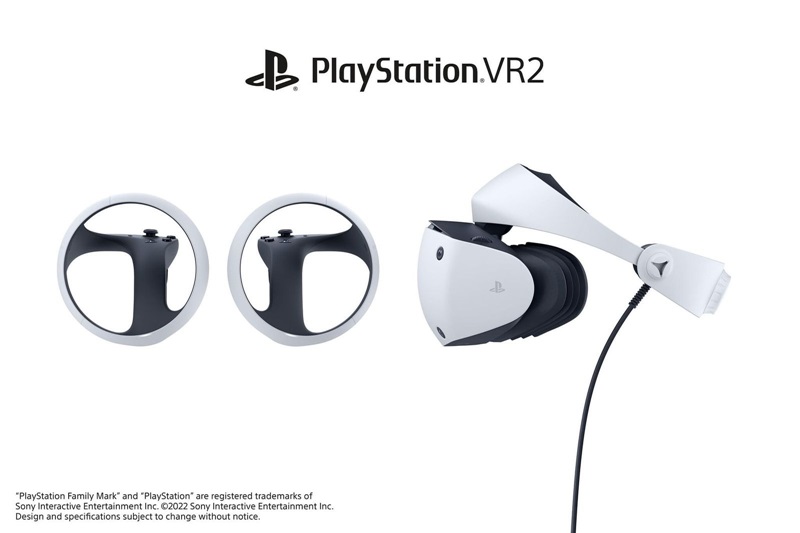 With the new PS VR2 headset, Sony aims to create a headset that will not only become an attractive part of any living room decor but will also keep the user fully immersed in their game world, to the point where they almost forget using a headset or controller. The company has paid very close attention to the ergonomics of the headset and conducted extensive testing to ensure a comfortable feel for a variety of head sizes.

Sony has taken comfort a few steps further by adding new features such as a lens adjustment dial, so users have an additional option to match the lens distance between their eyes to optimize their view.

It has also created a slimmer design with a slight weight reduction even with the newly added features such as the new built-in motor for the headset feedback.

Other features such as the headset’s adjustable scope and placement of the stereo headphone jack remain the same as the earlier PS VR headset launched in 2016.

There are plenty of other new features as well to look forward to in the PS VR2 system, including stunning visual fidelity in 4K HDR and a state-of-art graphical rendering with enhanced tracking such as inside-out camera tracking.

The intuitive PS VR2 Sense controller creates an incredibly deep feeling of immersion. Additionally, it comes in a simple, single cord setup so you can connect to your games immediately.

There isn’t any official word about the release date of the much-anticipated headset but it’s clear that whenever the PS VR2 launches, it’ll take a giant leap forward in the way we play games in virtual reality.