Sony PlayStation 5 has 825GB of onboard storage and players get access to 667GB of space for installing the games. But the modern games need more than 100GB of storage space, so the players can’t install many games at a time. However, as per the latest reports in the next update PS5 will expand storage space and increase the fan speed. 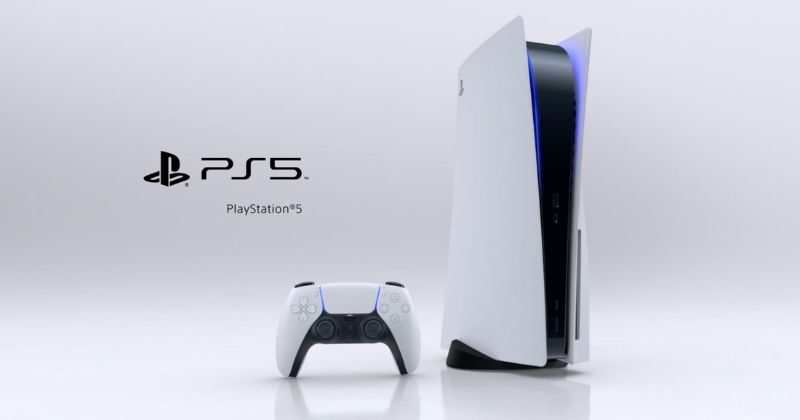 A spokesperson from Sony has confirmed that Sony PS5 will bring support for M.2 SSD storage expansion in a software update. It will allow the players to install PS5 titles on the SSD drive instead of installing the games on the storage of the system. Currently, PS5 only allows the legacy titles from PS4 and other old models to run on external storage.

With the upcoming software update, the PS5 will also run its cooling fan at high speeds. This will keep the system away from overheating. However, these plans are revealed by the Sony spokesperson and not officially confirmed by Sony.

If you are the one who likes to have a great collection of games then it is not possible now, but soon you will be able to. A few of the games like Call of Duty needs over 130GB and most of the other games need 40GB Space. By adding the external SSD, the problem will be solved.

Sony PS5 architecture does not allow for adding extra storage. But, old consoles like PS4 support it. All the Players will need to extract the plastic cover to add the SSD storage unit to the console.

With the new functionality, Sony PS5 will become more competitive with the Microsoft Xbox Series X that supports SSD storage expansion. All the third-party storage unit makers like Seagate already sell the SSD unit for Xbox Series X. In India, the price for Xbox Series X is Rs. 23,499.

However, Sony PlayStation 5 came late to the Indian market, but the SSD units are expected to be available at the same time globally.