The latest reports suggest Sony is working on a Playstation 5 Pro controller. However, Sony has not yet made any statement about the new controller.

It is said that the new controller might be similar to the Xbox Elite controller. This controller is codenamed “Hunt”. It will have features removable analog sticks, trigger stops, and rear buttons. 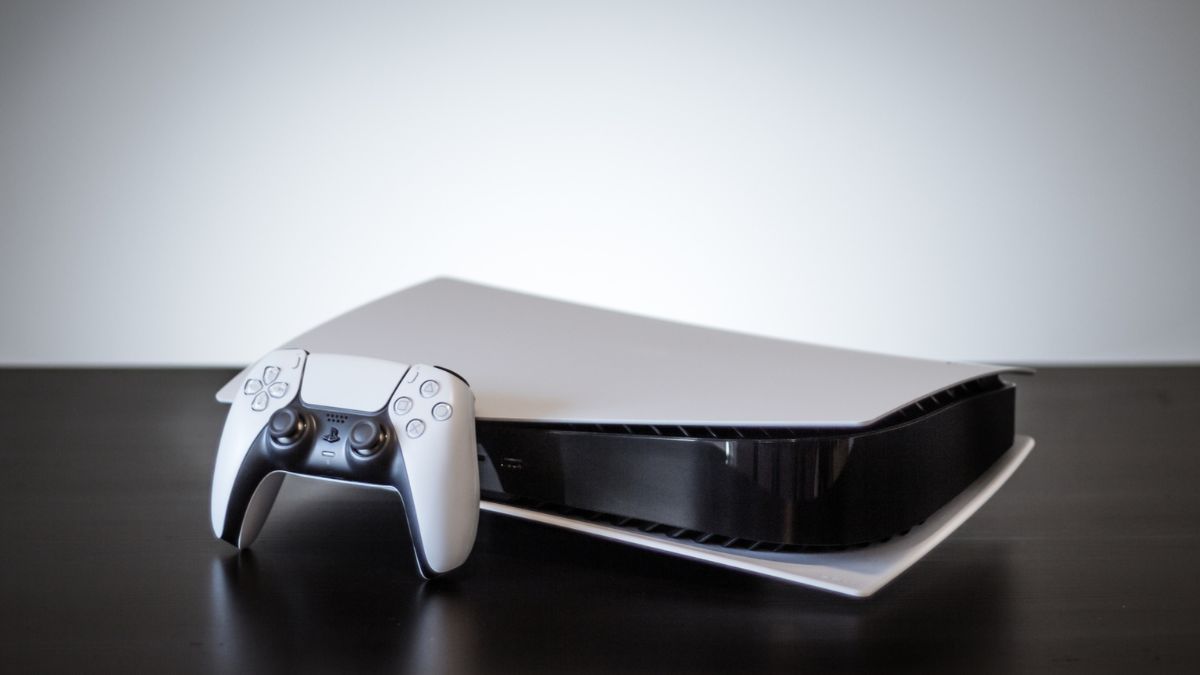 A reliable source Tom Henderson says these are the Pro variant of the Dualsense controller. These claims come with pictures of an alleged prototype that was sent because the pictures are not published.

There are rumors of Sony holding an event at the end of June, where it might show off the PS5 Pro controller. Also, it is believed that Sony might announce the release date for God Of War: Ragnarok.

The leakers did not share the pictures of the new controller but claims that he has seen it. So, he says the controller looks like the existing DualSense.

However, earlier, there were reports that it has extra features like removable sticks and paddles.

For feature-rich controllers, players have been using other brand controllers like SCUF gaming and NACON. Sony PS5 Pro controller will come with a trigger stops feature at the back.

In the prototype, we can see a grip to help hold the controller that might be removable. The new controller will bring many software upgrades also.

The launch date of the Pro controller is unknown but is expected soon. By several sources, we can say Sony is going to unveil several new hardware at the end of this month. However, it’s unclear whether it will reveal the new controller or not.