The Founder and CEO of Telegram: Pavel Durov, have just put out a statement on his official Telegram channel, he says it was because his company was checking the wrong email address. 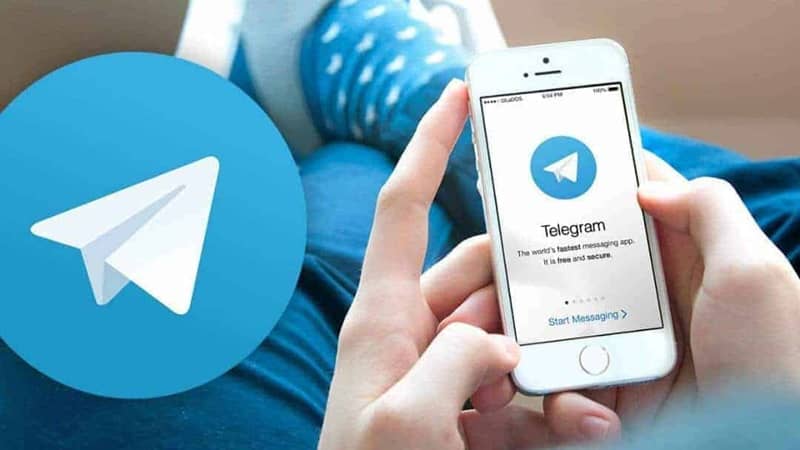 Recently, Telegram was also caught for not take-down disinformation about allegedly leaking police documents and false comments linking AIDS to the COVID-19 vaccine. So, the Brazilian Supreme Court threatened to suspend Telegram, but Telegram didn’t respond.

According to an Associated Press description of today’s order, Moraes said: “the company had been uncooperative with authorities.” There’s a lot of political context surrounding the ban, which stems from accusations that Telegram facilitates the spread of disinformation.

The company says we struggle with — keeping track of emails, but now we found those emails (implying that the old address did at least work, which makes it even more bizarre than the emails somehow got missed) and is trying to remedy the situation with the Court.

After all, The order gives Apple, Google, and local phone carriers five days to block Telegram, while Anatel(brazil’s telecommunications agency) has 24 hours to implement an official suspension.

Google spokesperson Frederico Cursino confirmed to The Verge via email that the company had “received a Supreme Court order regarding the messaging app Telegram in Brazil.