According to the latest reports, after the launch of the popular flamethrower and surfboards, which also sold out quickly, now the Elon Musk’s company, of course, Tesla has just launched a new wireless charger for iPhones and Android smartphones.

Contents show
What does Tesla have to do with surfboards?
Tesla Wireless Charger

Despite all the rumors that reveal that Tesla is not so well financially, the truth is that the company continues to innovate and throw things “out of the segment.”

After the launch of the popular flamethrower, which also sold out quickly, Elon Musk’s company has now launched a Surfboard, but there are no longer any copies available.

What does Tesla have to do with surfboards?

Tesla surfboard is the new product of the electric car giant. The company released a few days ago a limited version of this surfboard, and in a short time the product simply sold out.

According to the information, only 200 units were available. And the price of the board was $1500.

According to Tesla, this board was the result of a partnership between the electric car company itself, namely the design department, with Lost Surfboards and Matt “Mayhem” Biolos, a surfboard sculptor for the professional segment.

The boards were available in 2 colors, black and red, and were made of carbon.

It is not yet known if the company will have more copies for sale. Given the success of the “first shipment”, even considering the high price, it is likely that Tesla will provide a few more copies.

After having ventured into the market for surfboards, Tesla has now launched a new product aimed at smartphones.

This is a wireless charger, called the Tesla Wireless Charger, which can be purchased online.

Tesla is one of the most popular brands in the segment of electric vehicles. In addition, the company also has products directed to the home, as is the case of Tesla Powerwall, a revolutionary battery capable of storing energy with the ability to power a house.

In addition to Powerwall, Elon Musk’s company also has solar roofs, with features similar to those of solar panels. This project has the collaboration of the company SolarCity that produces the solar tiles, identical to the conventional tiles, but that can have unique textures, thanks to hydrographic printing techniques.

Now Tesla has introduced and already has for sale the Tesla Wireless Charger, a wireless charger for smartphones. 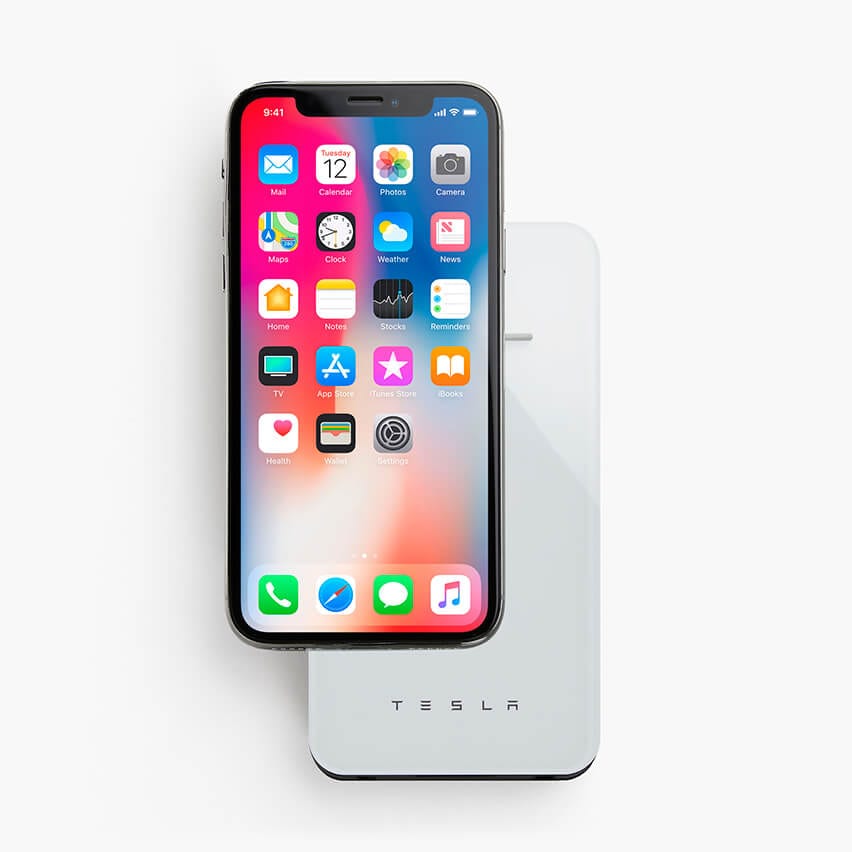 The Tesla Wireless Charger consists of an inductive charging base powered by a 6000mAh (22.2Wh) battery. In addition to allowing the wireless charging of devices, it is possible to charge devices via the USB interface as well. 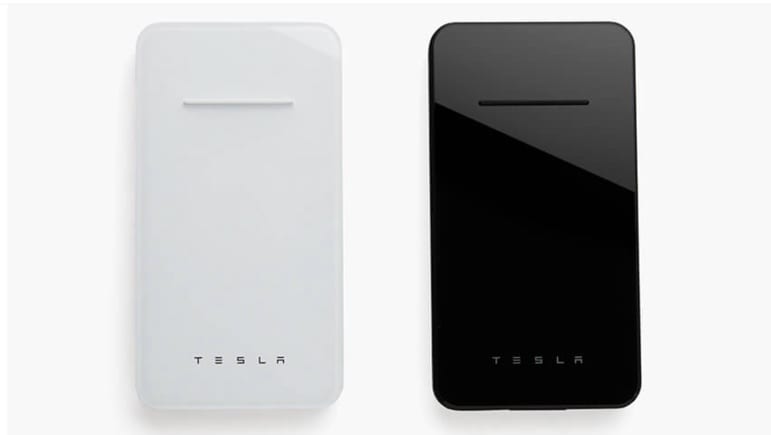 According to the information published on Tesla’s own website, this wireless charger costs $65, which is about Rs.4600. We should not forget that Tesla also has another Powerbank. 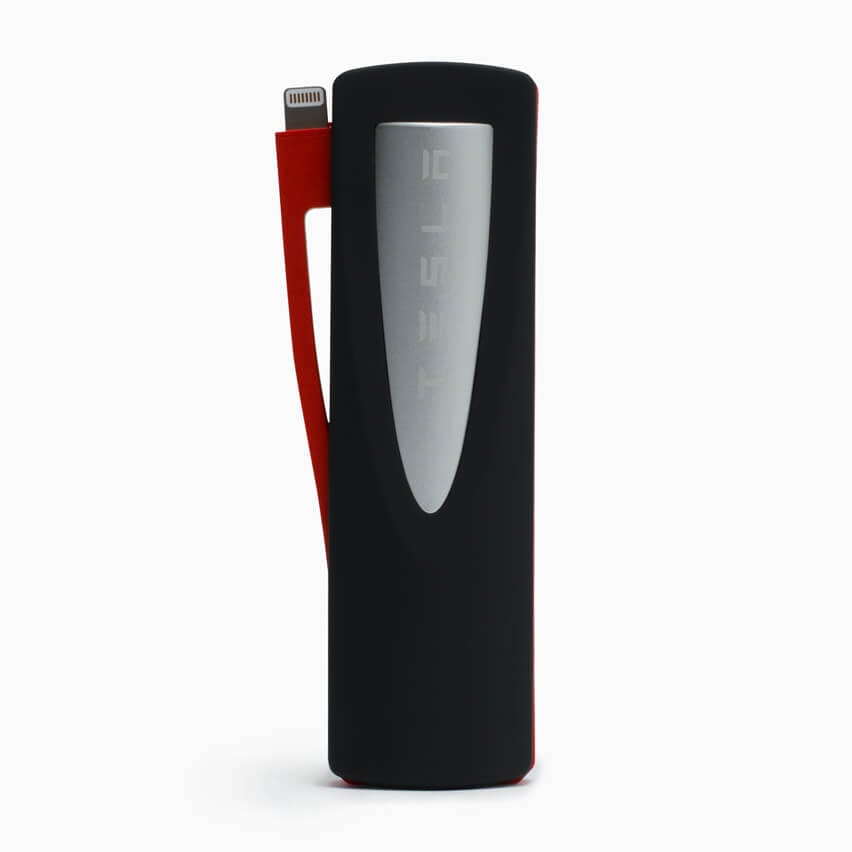