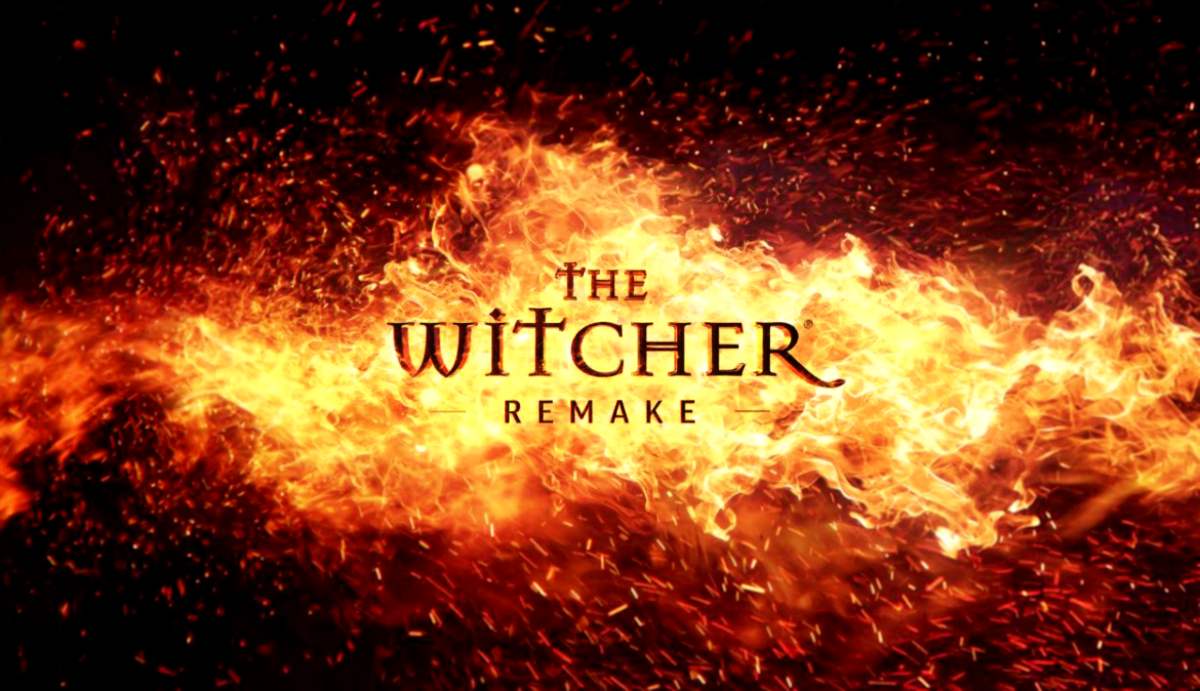 CD Projekt Red has revealed that they are working on a remake of The Witcher game after 16 years of its original release. Also, for this project, the company has involved one of its partner studios.

It is interesting to know that the company has already unveiled the game in codename “Canis Majoris” earlier in October’s long-term plan announcements. 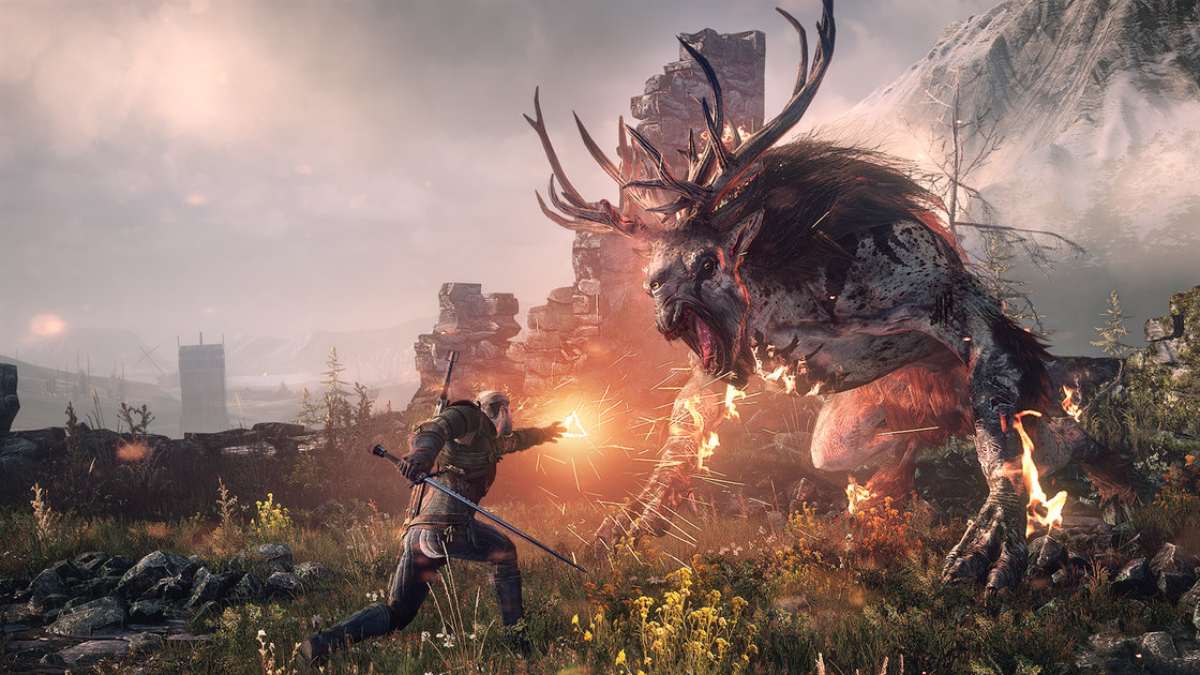 CD Projekt Red’s report noted that they are working on an ultimate remake of the 2007’s The Witcher game. Also, there’s a fun fact that the game was actually released on the same day.

And we can expect the remake of the game to adopt such immersive graphics as it is being built with Unreal Engine 5, and its progression is going on by the Polish studio Fool’s Theory.

Besides, the company has also tweeted about it, where it didn’t mention any different detail but said to wait for more detail as they haven’t provided many details yet, such as whether its story will be the same or include some changes.

We're thrilled to reveal that, together with @Fools_Theory, we're working on remaking The Witcher using Unreal Engine 5 (codename: Canis Majoris)!

We want to do this right, so please be patient — it's gonna be a while until we can share more details.
⚔️ https://t.co/6VCAokPgXs pic.twitter.com/ERFOXQrUEP

For right now, we can’t expect any crucial detail even from the company as the game is in the early development stage of it.

The head of the studio, Adam Badowski, said, “The Witcher is where it all started for us, for CD PROJEKT RED. It was the first game we made, ever, and it was a big moment for us then. Going back to this place and remaking the game for the next generation of gamers to experience, it feels just as big, if not bigger”.

Currently, the company has kept details about its launch or maybe arrival timeline as secret, but in my opinion, we would see this game’s launch before 2025.

Besides, if you don’t know, the studio is also working on New Witcher Trilogy, which doesn’t include any third-party studio.