In this new era of rising technology, manufacturers have launched many devices with new tech all around the world. Apart from the extent of technology going above and above, users still have so many disorientations when they buy any tech device.

It becomes confusing for the users to choose among the new tech devices and to pretend whether or not the device could last long for time or not. Most of the time, users never bother to consider few important things while purchasing new devices, and this is what costs them a lot.

Contents show
3 Things to Think About When Buying New Technology
1. About the New Technologies
2. Buying Latest Technology Devices
3. The People’s Share in the Success of Technology

3 Things to Think About When Buying New Technology

Now, if you are also going to buy some new tech gadget or device, you might also be confused about how to check that new device out! To help you, we have written up this article in which we have described some of the musts to follow while you buy any new technology. To know about those things which should be followed while buying new tech devices, just read the article given below.

1. About the New Technologies 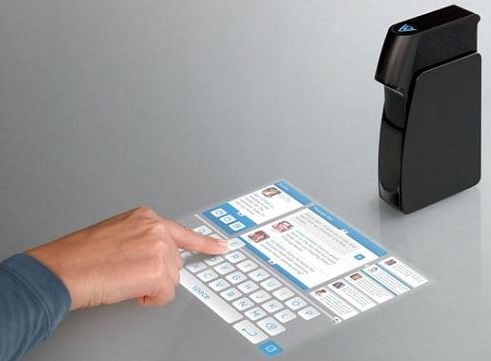 New technologies unfold over time, which means that the manufacturers wish to implant these techs in their new models.

While the new technologies are highly tested by the manufacturers for any issues, that testing isn’t played for long. Rather, some manufacturers are furious about launching their new tech devices.

Before going for any new tech device, at least know its demerits and chances of failure. 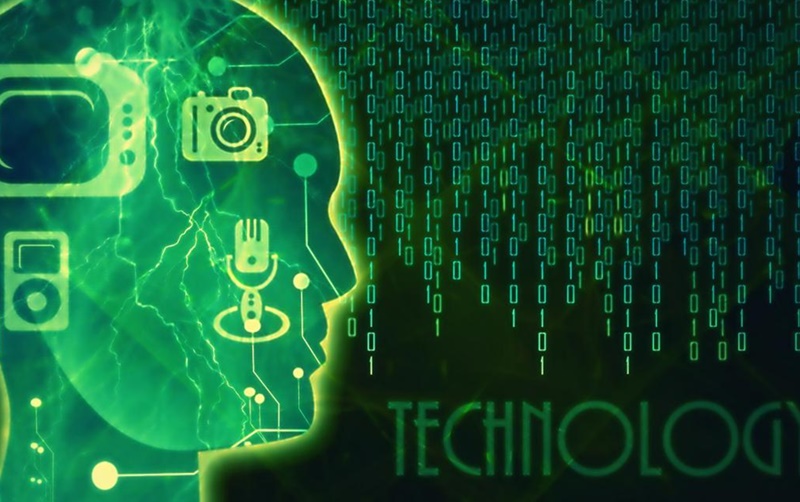 Like the new technologies in the devices, modern devices can also have hardware issues or some software issues.

There might also be compatibility issues with your other accessories or something like that. The very simple thing is to never go for the new device at the very first of its release.

You need to wait until the user reviews come on the internet. Only after reading the reviews you can plan to purchase the new devices. 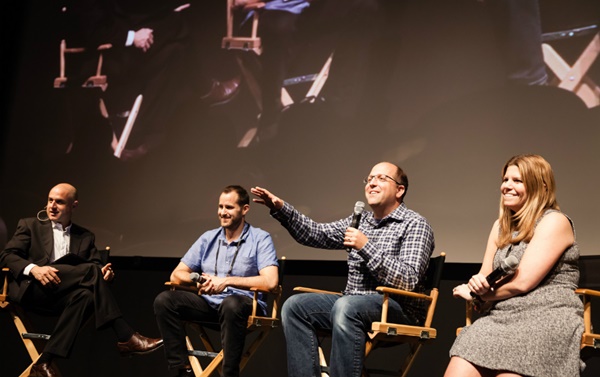 The reviews or the ratings by the users on various websites given for the tech products are a must-read, as this is the only major way to find out the real value of the tech device.

The more reviews the product has, the more people will be interested in that device, and also, you could know about the exact quality of those reviews!

And now, after reading the above article, you people might have about all those things that should be followed and considered while buying any new technology device.

These things would not help you define the accurate quality of the device or its futuristic performance. If you need more help with this, let us know in the comments below.