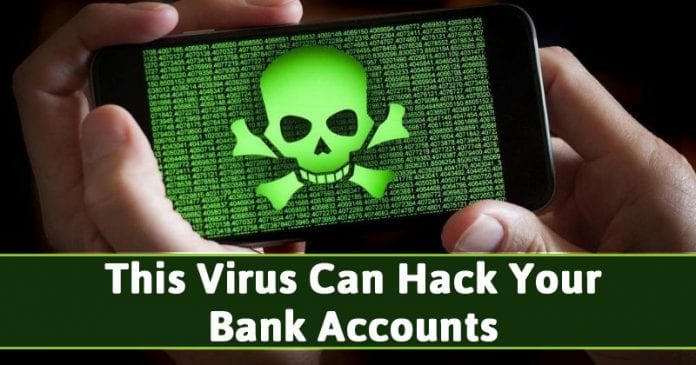 Kronos virus is very much prevalent in its section. The virus is capable enough to hack bank accounts, conducting identity theft and much more. Kronos belongs to the family of other advanced level trojans like Gozi, Zeus, and Citadel.

This $7000 Virus Can Hack Your Bank Accounts!

Well, nothing is safe in this digital world. Every other day we hear about virus and ransomware attacks. Since everyone is now somehow connected to the internet, hackers are trying their luck to trap more victims. If you have been connected to the security world, you might be well aware of the virus known as ‘Kronos’

Kronos virus is very much famous in its section. The virus is capable enough to hack bank accounts, conducting identity theft and much more. Kronos belongs to the family of other superior level trojans like Gozi, Zeus, and Citadel.

Well, the Kronos Virus is right now available on the Russian Underground forum at the price of $7,000. From the first instance, the virus is very damaging, and it’s about to get a new update. The researchers of Securonix claims that KRONOS virus has just received a new update.

In fact, the new variant of Kronos is dubbed as Osiris, and it was first spotted in July 2019. The recent research reveals that three distinct campaigns targeted for Germany, Japan, and Poland are already underway.

The new update to the Kronos brings features like keylogging, TOR Network commands control, and remote control via VNC along. Not only that, but the campaigns include phishing e-mails, specially crafted Microsoft Word Documents, RTF attachments as primary infiltration vector. 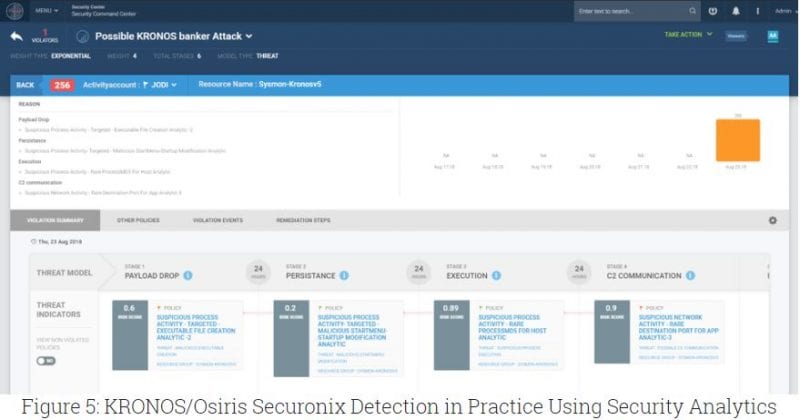 The list of features doesn’t end here as the virus also uses some advanced mechanism like Anti-VM and Anti-Sandbox to avoid detection on any virtual environment. The another worst thing is that the Osiri virus also got an ability to modify the internet zones and lower the web browser’s security. By this way, the virus can also inject malicious codes into the websites.

Another scary thing is that Osiri can spread itself. It can copy itself to different PC location along with DLLs, image files, executables for TOR. Not only that, but the trojan also got the ability to create shortcuts in the startup folders as well.