If you are a programmer or a writer, a good text editor is a must-essential thing that we should always keep in any operating system. A text editor is an excellent tool for managing code, writing down quick notes, or just as a distraction-free writing tool. Hence, today we will show you a list of the best text editors based on your nominations.

Although many IDEs are dedicated to specific programming languages, one of the tools always at hand with any programmer is a text editor today. We will present a list of 10 of those that provide some key functions and features that help efficiently in any programmer’s work. 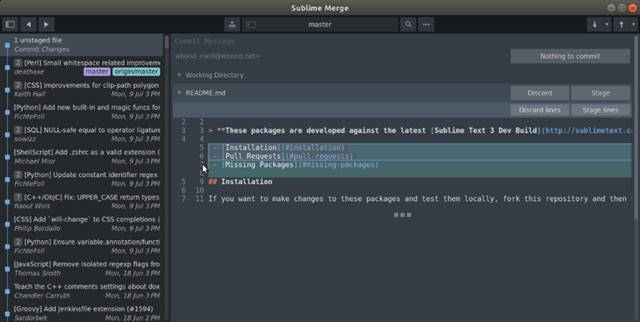 Sublime Text is a text editor, cross-platform source code, written in C ++ language, initially thought to be an extension of vim. This editor offers extraordinary features and simply fantastic performance. One of the most impressive features of this editor is the “multi-caret editing” that allows you to write the same thing in several places. 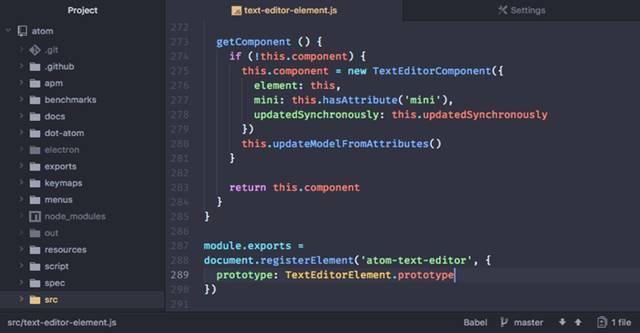 The Atom is the popular Github code editor; it is a favorite of developers because of its features. Atom allows programmers to access the semantics of various programming languages, integration with Github, the customizable themes, and access to a community developing and creating modules and Atom extensions. 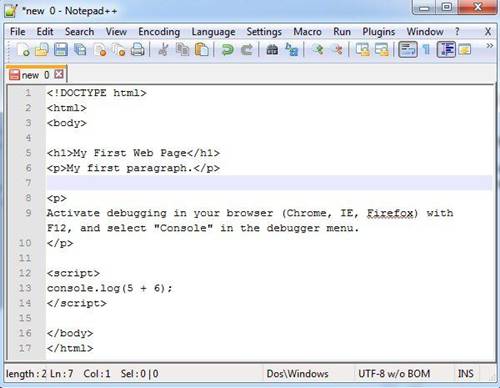 Notepad ++ is a powerful text editor that combines many features that facilitate anyone working with digital text. It is pretty lightweight, and it recognizes the syntax of about 40 programming languages, including the languages like C, C ++, HTML, XML, ASP, JAVA, SQL, Perl, Python, HTML5, CSS, and more. Hence, it will be an excellent option for programmers. 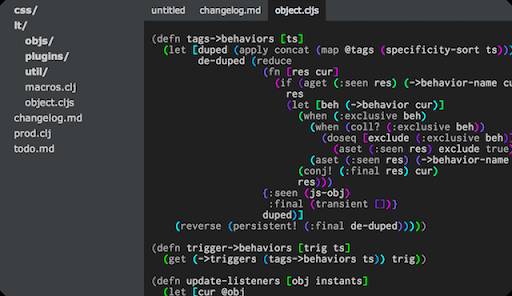 Light Table is considered a highly modern and innovative text editor. This editor can be easily customized, and even we can embed graphics and see in real-time the result of a specific code. Light Table is known for its powerful editing and plugin manager that lets you execute, debug, and access codes in an easy way. So, we assume that it is worth a try. 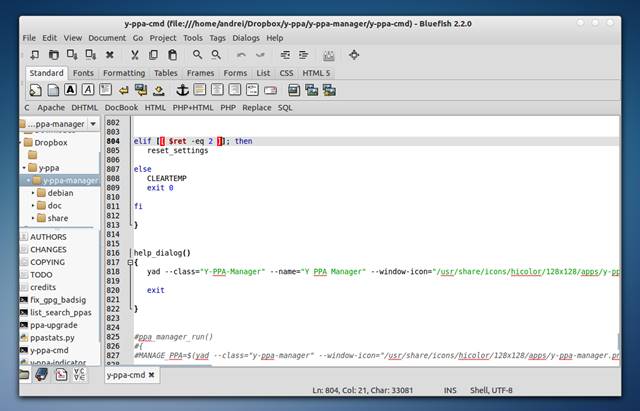 Well, Bluefish is one of the powerful text editors on the list, used mainly by programmers & web designers. You might be thinking about how many options are available, as it allows developing HTML, XHTML, CSS, XML, PHP, C, Javascript, Java, SQL, Perl, JSP, Python, etc. Chris Mazuc and Olivier Sessink created bluefish in 1997 to facilitate the web development professionals running Linux. 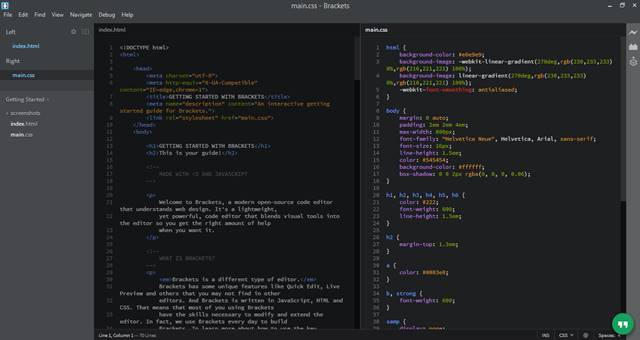 Well, often regarded as the Gedit substitute (a text editor with GUI), Brackets is a code text editor which is versatile, lightweight, and can be easily strapped through the various extensions available. It’s a free tool with plenty of extensions that can be used to expand the features of the text editor. 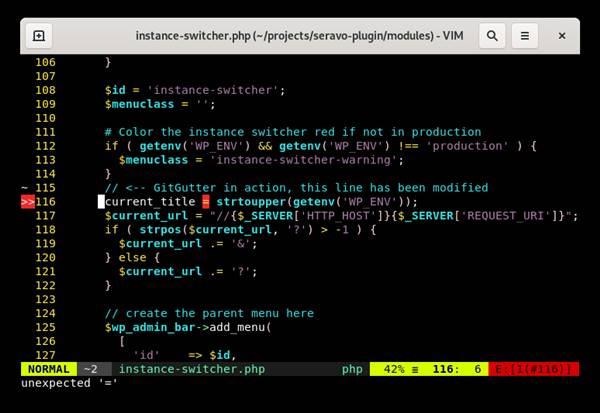 VIM is a major text editor for GNU/Linux. It is excellent for its capabilities, and therefore it is one of the elected editors by most users. The only drawback of VIM is that the interface is not friendly, and at the beginning, it will be a little difficult for the users to master the editor. However, the benefit of VIM is that it’s stable, reliable, and it integrates with many popular tools. 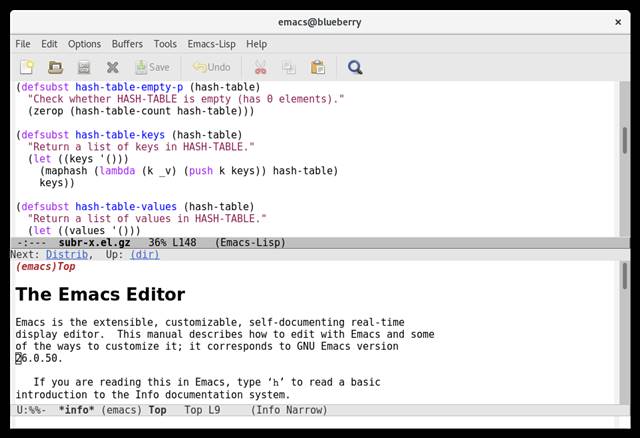 GNU Emacs is a highly extensible and customizable text editor. Emacs is often known as the ‘Swiss Army Knife’ for writers, analysts, and programmers. It was originally developed in 1976 at MIT by the free software activist Richard Stallman. The current version of the GNU Emacs was written in 1984 and is still actively developed. This editor is often called a “system within another system.”

Well, UltraEdit is also a complete editor in terms of features. Guess what? This editor can be easily customized, and we can even configure FTP connections, SSH, Telnet to work on code that is on the server-side. However, UltraEdit is not free; you need to pay a hefty amount to use this application.

As a final editor, ICECoder is a fantastic project. Have you ever thought of having a text editor in a Chrome tab with various features available? Yes, currently, the ICECoder supports this feature and supports multiple languages, including, most importantly, PHP, C, C #, Lua, etc.

In the segment of text editors, there are several reliable options available. These are ten of the most popular and the most functional text editors currently available. 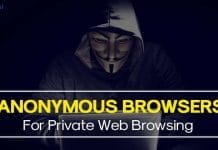 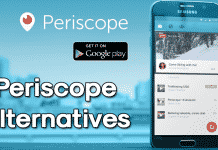 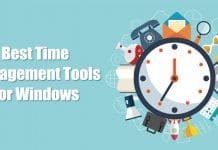 How to Free up Space in Google Photos (Android & Desktop)

How to Hide Your WhatsApp Status From Specific Contacts

How to Add or Remove Optional Features in Windows 10