As the year 2020 comes to an end, it’s time to find out which Linux distributions are most popular. We all know that if there are operating systems considered safe, then Linux is one of them. Hence, today we have created a list in which we mentioned all the popular Linux distros of 2020.

However, the Linux world news at the Desktop level was not surprising, while in the Internet of Things and Clou segmentd, Linux has been one of the spotlight systems. 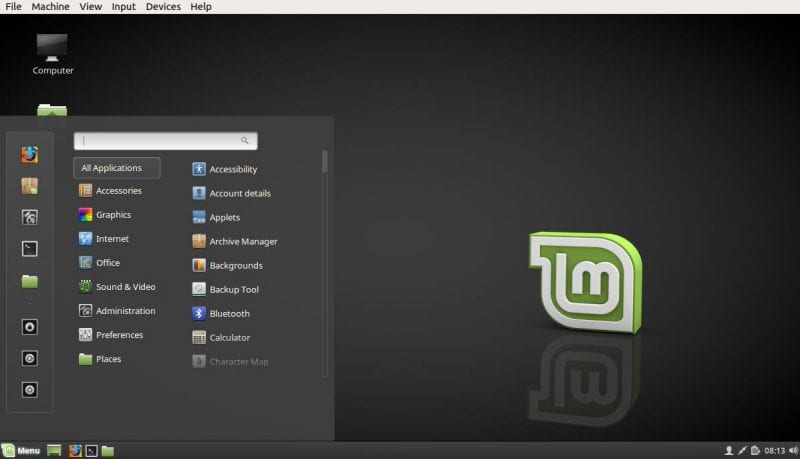 Linux Mint continues to be the most popular Linux distribution in the world. Features such as simplicity, elegance, and support make this distribution a success story. It’s one of the Popular Linux Distributions. 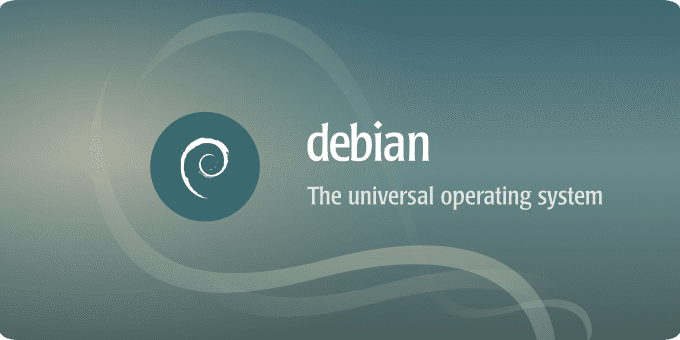 Debian (Ubuntu base and other known distributions) was undoubtedly one of the systems that marked the year 2013 and gained more and more popularity. This is a very stable, clean, and fairly fluid distribution. It’s also one of the best Linux distros for laptops. 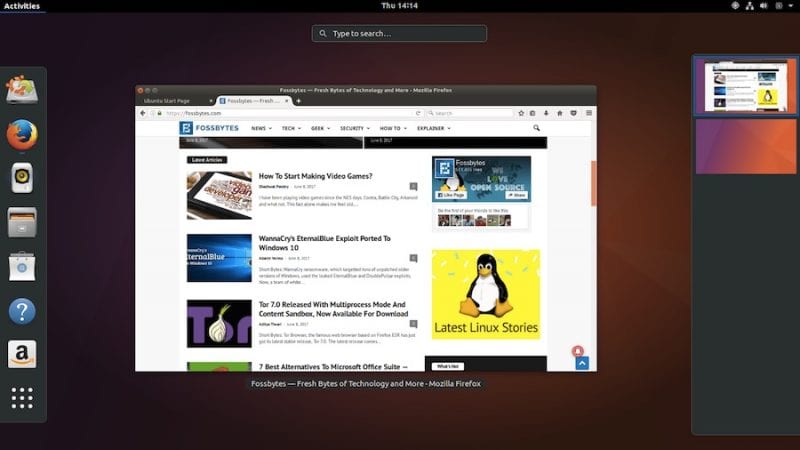 With millions of users worldwide, Ubuntu is the third most popular operating system in the world. This GNU / Linux distribution has already been the most popular globally and has gained some (small) improvements in recent years. 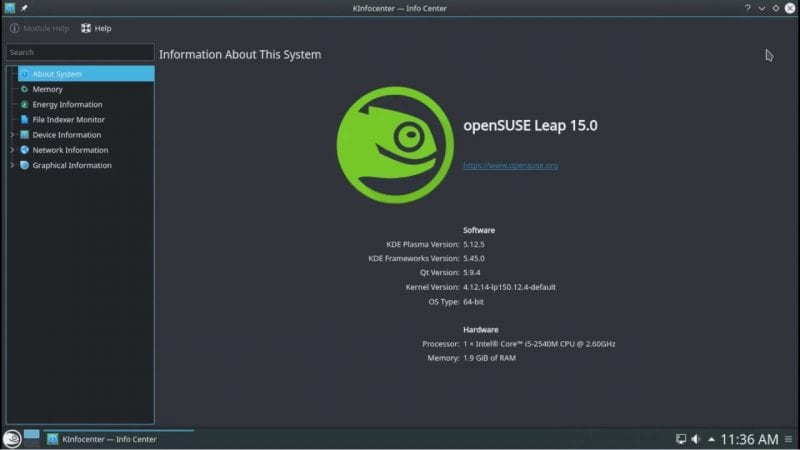 The openSUSE project is a community project sponsored by Novell. By promoting Linux everywhere, openSUSE.org provides one of the most commonly used Linux versions openSUSE for free. The openSUSE project aims to give programmers and Linux enthusiasts the best working tools with a beautiful interface. 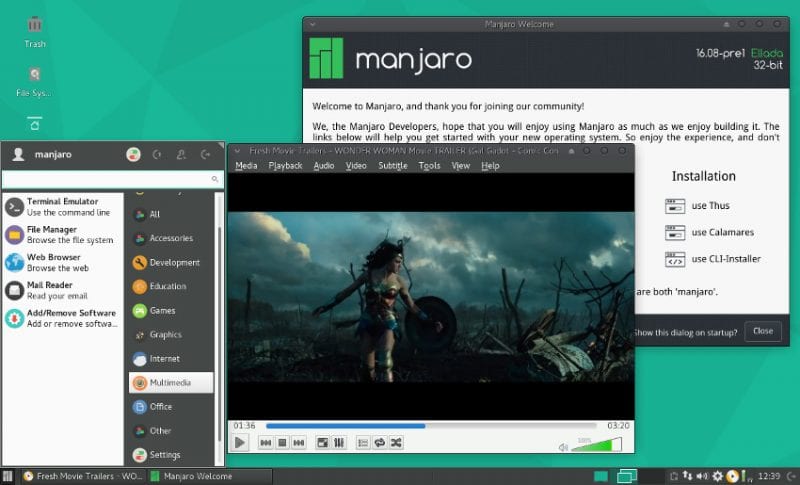 The Manjaro Linux is one of the most beautiful distributions, which facilitates the “input” of users in the world of Arch Linux. It is a rolling distro and has full compatibility with the Arch repository (AUR – Arch User Repository). 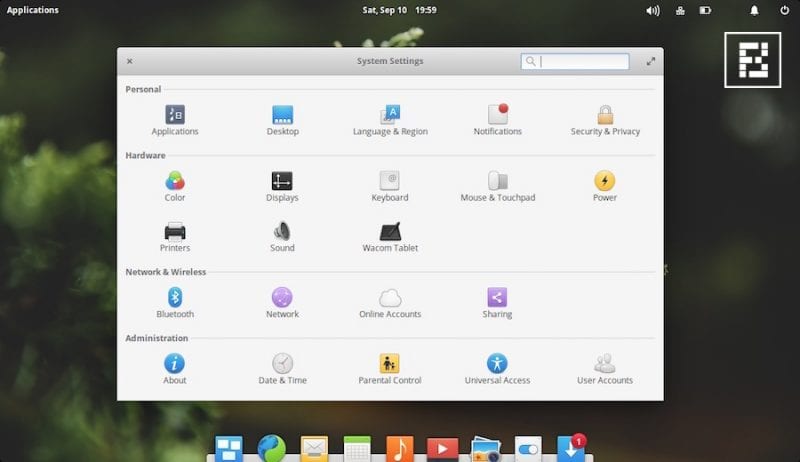 The elementary OS is one of best looking Linux distro based on Ubuntu and targeted to desktops. Although not very popular (only three versions so far – Jupiter, Luna, and now Freya), this distribution has a fantastic look and feel, guarantees good performance, and is quite stable.

Fedora is a distribution sponsored by RedHat and is very popular for including features and technologies not seen in other distributions. Fedora is a fast, stable, and powerful operating system for daily use, built by a community worldwide. Currently, Fedora goes in version 25. 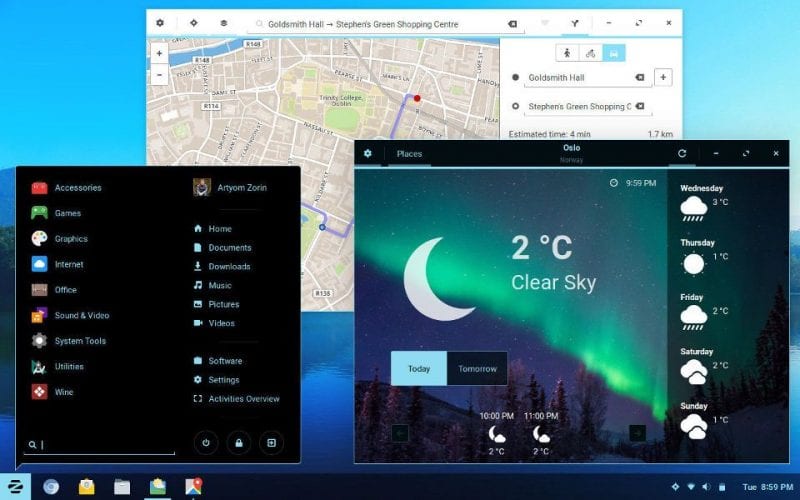 Zorin OS is one of those Linux distributions that stands out more than others for having some innovations and looking very similar to Windows. Zorin OS brings to a working graphical environment for the Zorin Desktop. 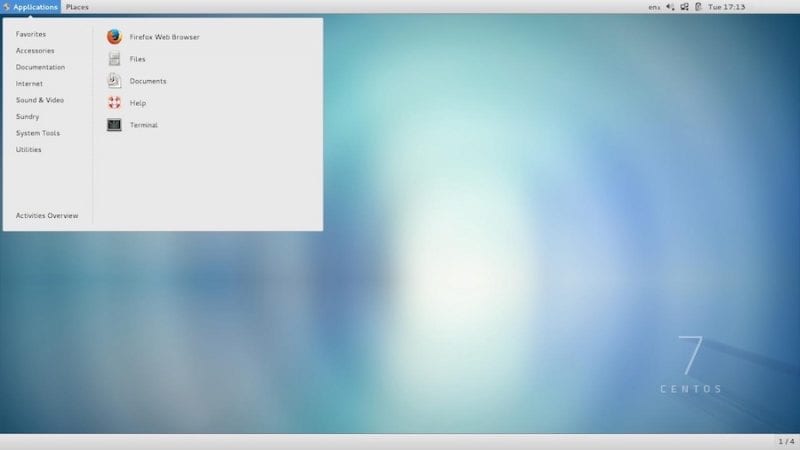 The CentOS (Community Enterprise Operating System) is an Enterprise-class Linux distribution, source code-based, freely distributed by Red Hat and maintained by the CentOS project. This is the ideal operating system for those who need stability because it’s the most stable Linux distro.

With an exquisite and innovative look, the Deepin project from China shows that it could be a great alternative to popular Windows. This Linux distribution is based on Debian and comes with a very elegant, efficient, and simplified graphical environment called Deepin Desktop Environment (DDE) – it looks like a mixed Windows with Mac OS.

So, these are the ten most popular Linux distributions in the world. Most of them go to Desktops, but some are very popular in servers, as is the case with CentOS.