The list of 5 most creepy websites we had ever seen in the world of WWW. These websites are really interesting for those who will use them in a positive manner or else for those who are really unable to optimize these 5 sites in a misuse way.

Contents show
Top 5 Craziest Websites Love To Visit Again And Again or Never
1. The Most Interesting Website Surveillance on current Birth and Death (World Births and Deaths)
2. Your Death Death
3. The Most Freaky Website You don’t wanna visit!
4. We Are Not Human: We are living in a
5. Suicide Committing Point

The Top 5 creepy websites. Internet users basically surf only that sites that really they wanted to follow, but some of the craziest people around the globe have created such amazing, craziest and wonderful websites.

All these sites make you totally intrigued, the most insane people in the world are living currently who are always in the mood for innovation and making their IDEA in real-time situations. Check out the top 5 craziest websites in the world which you have not seen yet!

1. The Most Interesting Website Surveillance on current Birth and Death (World Births and Deaths)

The number one position among top 5 creepy site is World Births and Deaths, this site presents the current birth and death it says – realtime, in Beta version the site represents. After you open the site you can see two panels on both left and right side the left side shows the Birth with is more the right side showing Death, and the both panel birth and death are updating constantly. The site with a unique framework identifies you that from which country you are and with that information it shows the updates. 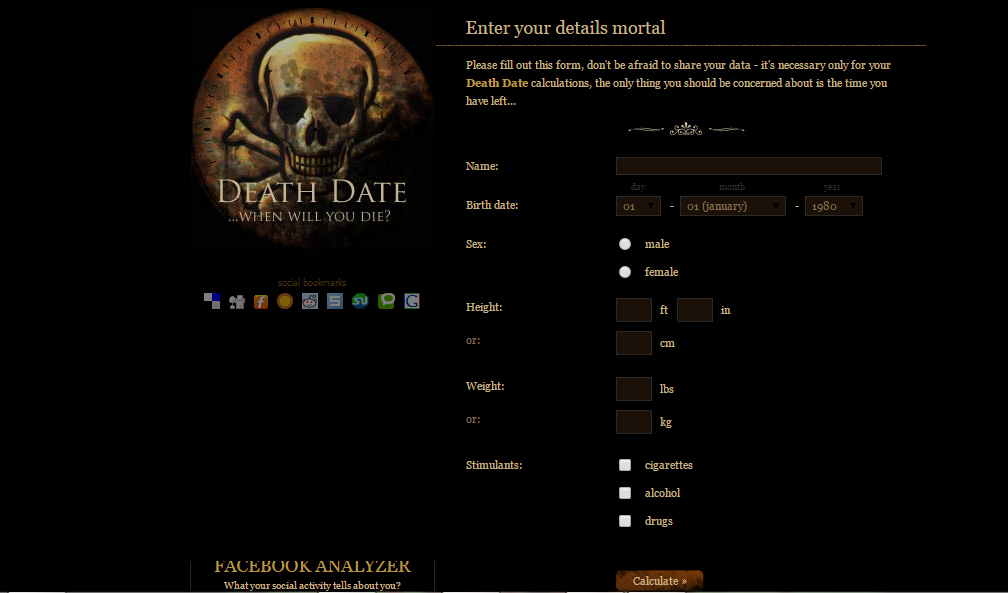 The second most scary and being worried about our life the site called ‘deathdate’, this site represent the time of when will your going to die with taking some of your details like Name, Sex, Date of Birth, Height and your bad habit as cigarettes or alcohol. the three symbols of your life taking as Heat, Water and Diseases. If you have seen your date which have been passed away then someday you will get surprise killed. 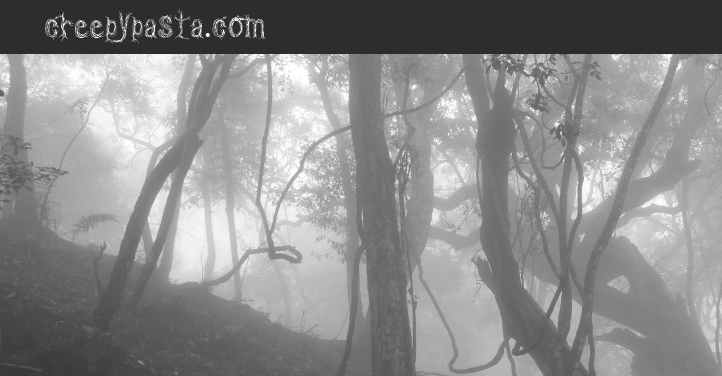 This site from the beginning starts scaring people, the moniker ‘Creepypasta’. The site is an unnatural activity of storytelling, the scary stories written by a common member and the others reading and sharing it among themselves, to get access the users must be above 18-years-old because the site has immense violence with foul language with may bring heart attack to users just by reading it. 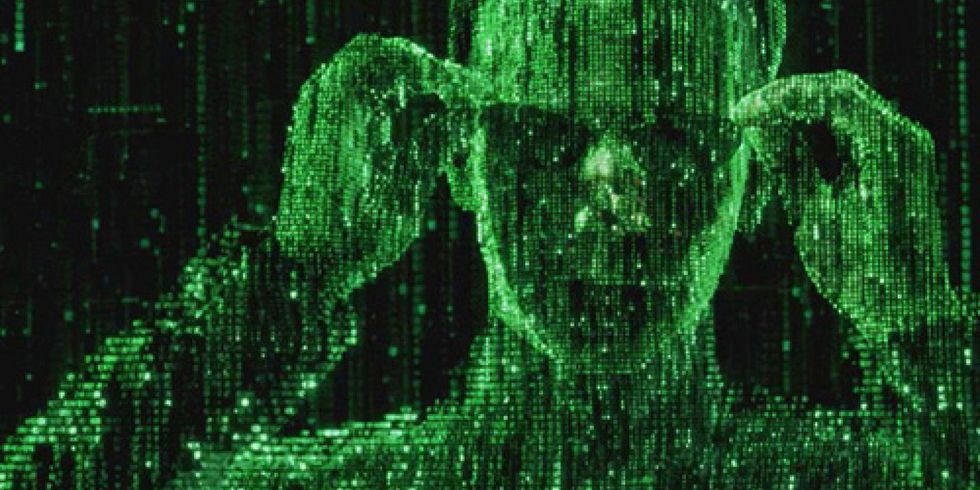 In number fourth position well known the non-popular site but argues that we are not living in the real world and having a website moniker ‘Simulation Arguments’, after reading this site you will lose your presence from the reality you are living and you will found yourself in controlled by the computer. Basically in 2003 all this based in a newspaper which became more aggressive in terms of arguments between YES and NO to find out the real truth the Computer Simulation supporters have also proved that we are living not in real world, it just flaws and controlled by a computer just like something in the firm Matrix.

The website also argues that the human race will soon be extinct before reaching Post-Human Stage, The website also proves the way that we are now also living in Computer Simulation and we don’t know and still we fell it a reality. 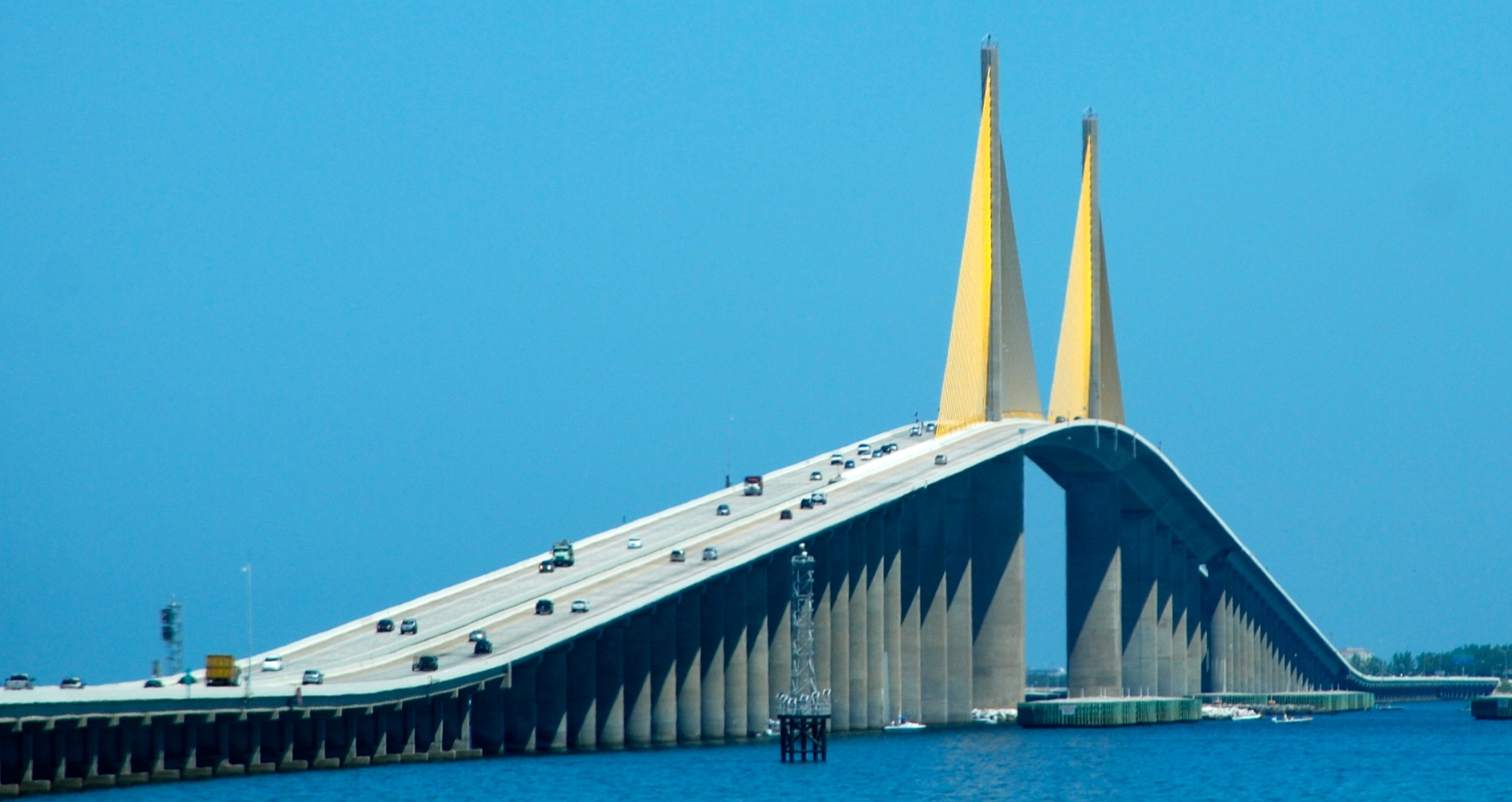 The Skyway Bridge stands in the number five position because it is the only place where all the maximum numbers of suicides are committed in Florida, USA. This bridge record in number 4th after all among the bridges in the USA to most suicidal cases occur, also one of the suicide followers have died in 1954 before that he have developed this website to maintain the number of suicides and deaths from the Skyway Bridge.