Hacker is a person who uses computers to get unauthorized access to data. Hacking is not a crime unless and until you do it for illegal activities. Stealing data and hacking into networks are not the only things hackers do. We have mentioned some programming languages below, which hackers learn for different purposes.

A hacker should know multiple programming languages. Different applications and websites you use are programmed in a specific computer language. Ever wondered what was the priority for hackers to carry various attacks? They first learn and understand its language and then use its vulnerabilities. So, hackers learn programming languages before proceeding further to perform the task.

There are numerous computer languages, same applies to hacking, there are different programming languages that hackers usually learn for hacking, and it also depends upon the target. They are divided into three parts:

When the hacker has the intention to hack websites and applications, he/she learn web coding like HTML, CSS, and Javascript as the majority of websites are built by using these languages. It allows a hacker to get a firm hold on the website’s coding or application. 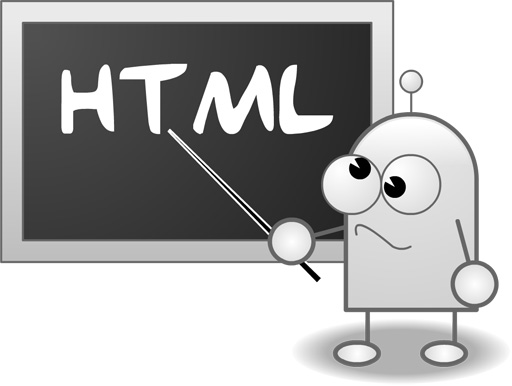 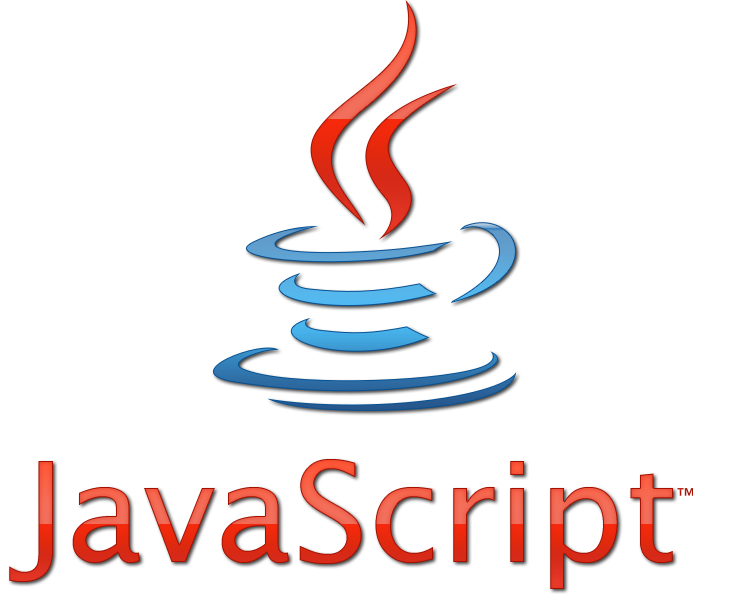 It is the programming language of HTML and the Web. It is used widely in websites for a preferable interface and quick response. By learning Javascript, a hacker can understand the client-side mechanism necessary for finding client-side flaws. 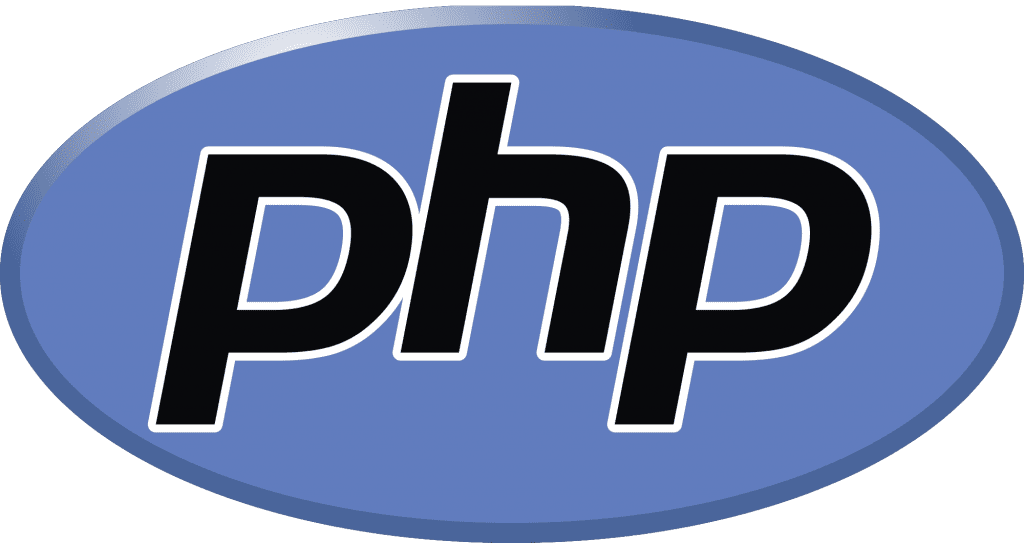 It is a server-side scripting language used in web development and is also used as a general-purpose programming language. It manages web apps and databases. It almost controls everything on-site and server. 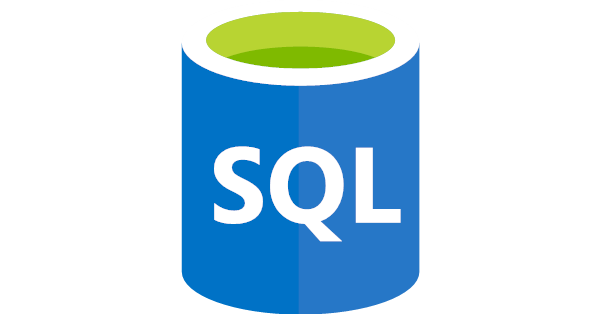 It is widely used for general purposes and high-level programming language. Hackers should know Python as it is responsible for creating exploits and tools. Its design philosophy stresses code readability. 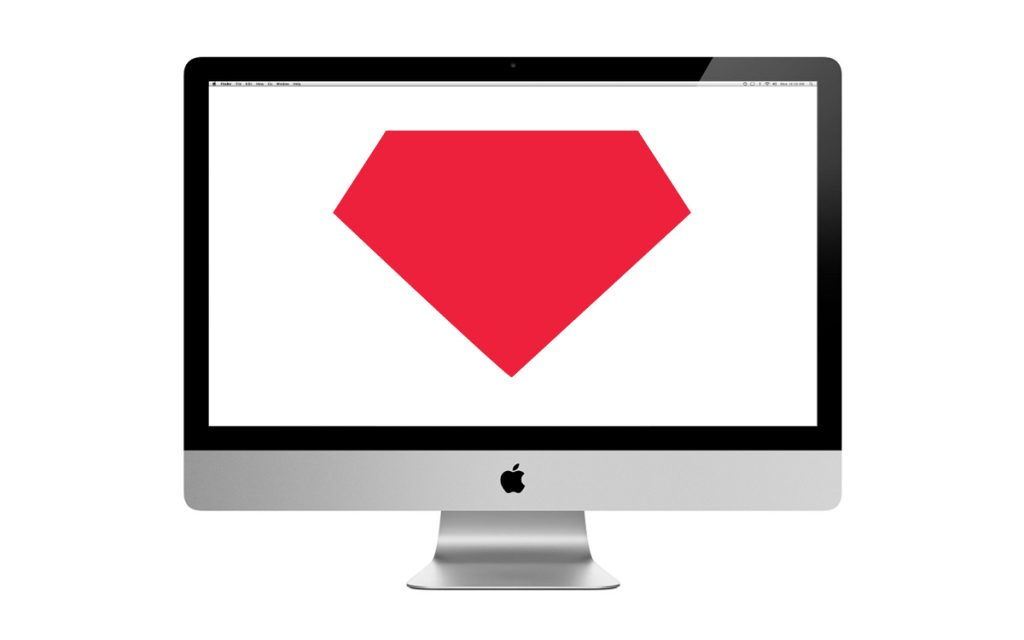 It is a dynamic, reflective, object-oriented, and general-purpose programming language. It is used for various purposes, but it is generally used for Web Applications as Ruby on Rails framework.

It is a family of high-level, general-purpose, dynamic programming languages. It is used to exploit writing. With Perl, a hacker can find many exploits if written in PERL. However, it is a very complicated language, and it was earlier called duct tape of the Internet. 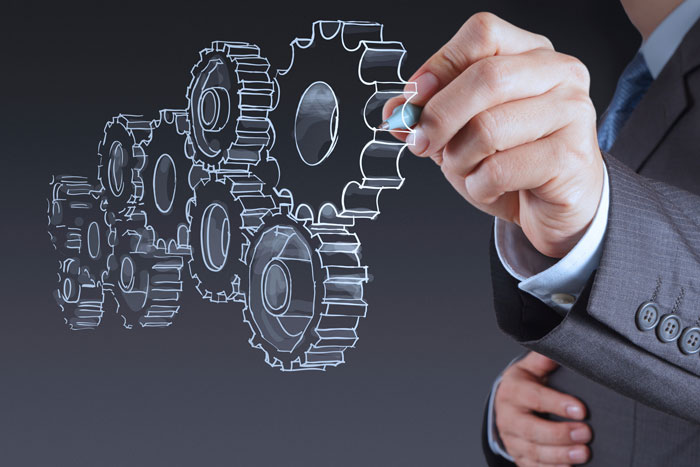 It is also called back engineering. It is the procedure of extracting information from anything and then reproducing it using the extracted information. It can also be used to crack software and media to dismiss their copy protection.

In contrast, we have highlighted some languages that are popular among hackers:

So, these are the programming languages that hackers learn for various purposes. We can also say that a hacker is a person who finds vulnerabilities in a computer system or computer network and then exploits them. Hackers do hacking for various purposes like profit, challenge, fun, or report the organization’s weakness. 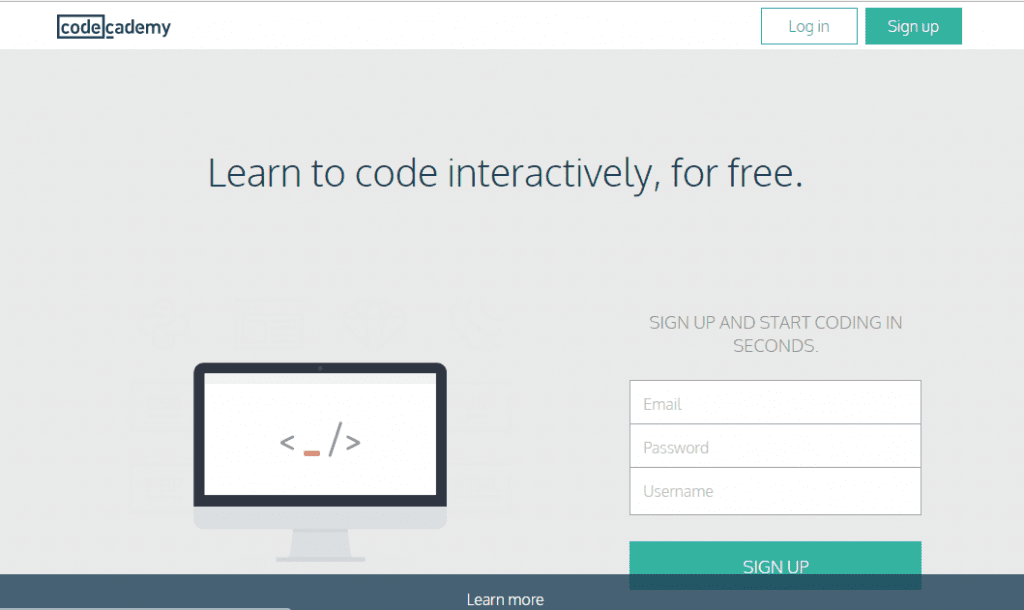 Codecademy is an education company. But not one in the way you might think. It’s committed to building the best learning experience inside and out, making Codecademy the best place for you to learn, teach and create the online learning experience of the future. , pick a course that Codecademy offers from Web Fundamentals, PHP, JavaScript, jQuery, Python, Ruby, and APIs. 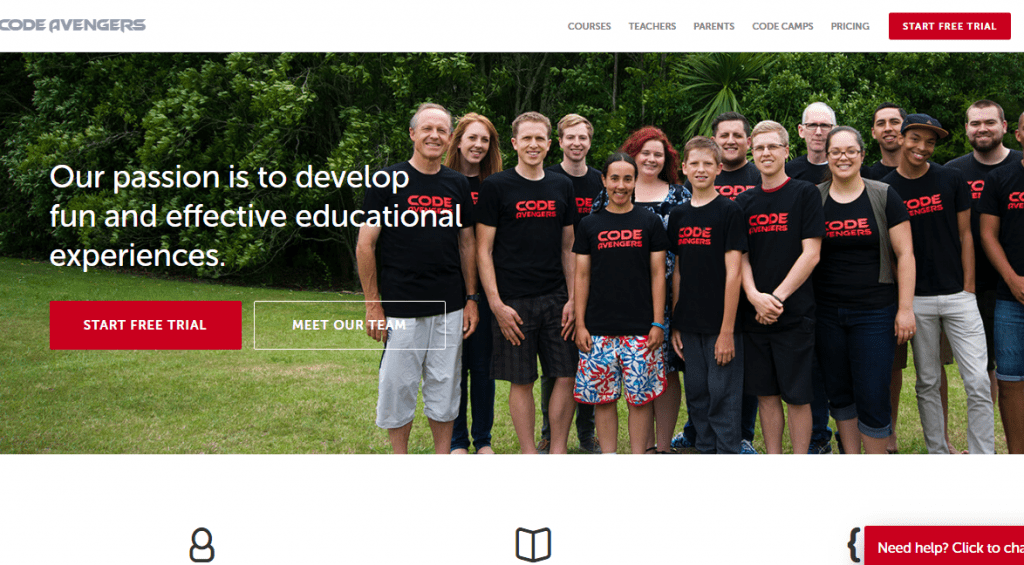 Codeavengers team includes a mix of school teachers, academics, software developers, designers, and business people from families of educators, united by one mission: to use technology to create optimal learning experiences for you. You can learn Python, HTML & CSS, Javascript, Web Development, Design, etc. 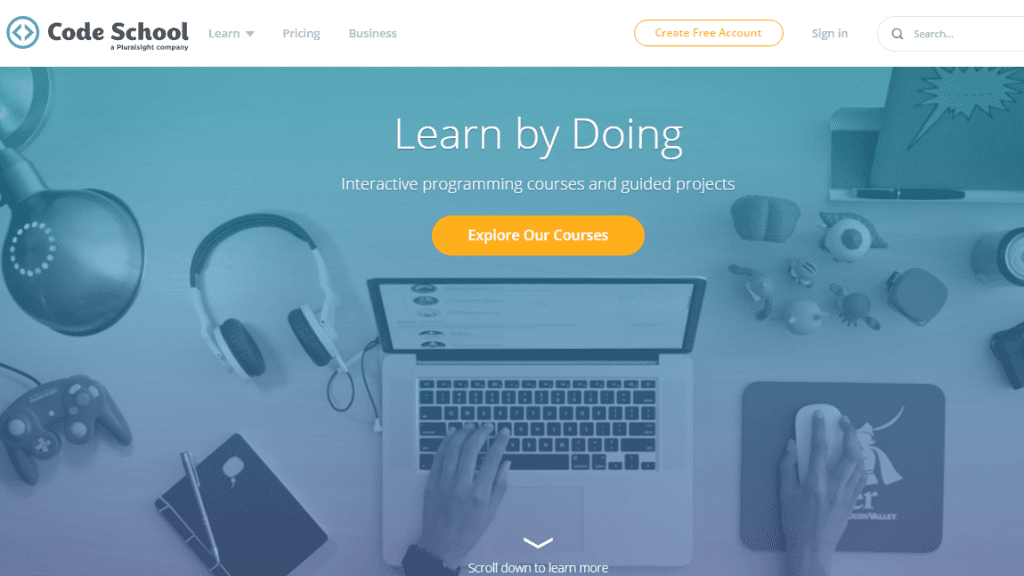 Codeschool guide explains web development basics and points you in the right direction based on your goals. Code School courses are organized into Paths based on technology; you can choose which course is right for you. You can learn HTML/CSS, Javascript, Ruby, PHP, Python, .Net, etc. 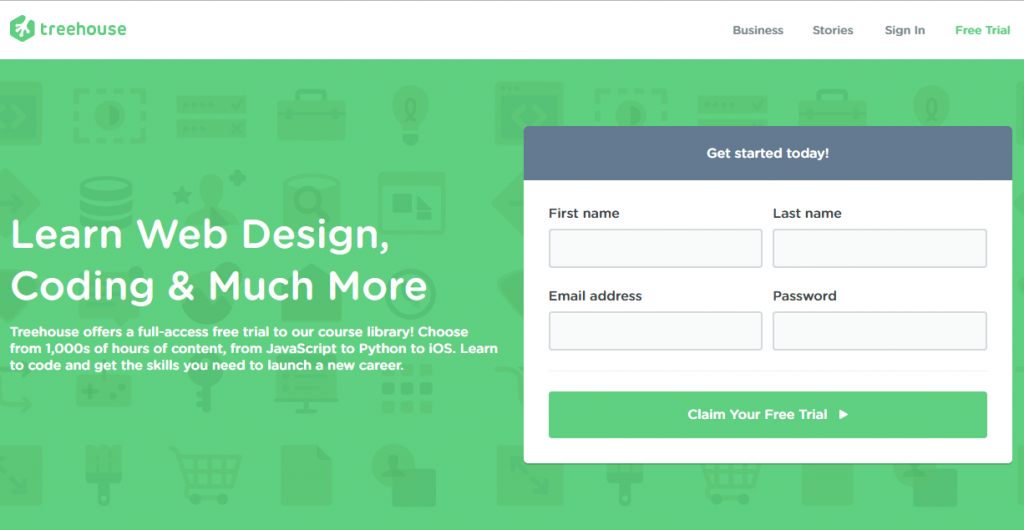 This site lets you learn to code with the help of videos. You can learn from 1000 videos created by expert teachers on web design, coding, business, and much more. Thus, you also offer paid service; if you are serious about your programming future, you could subscribe to any of their services to obtain in-depth interviews and tutorials. If you want to add more about this, you can mention it in the comment section below!