However, lots of users don’t like the app. Some say that the app cause battery drainage issues, whereas others say it slows down the device. If you are one of those who don’t find TrueCaller useful, you can consider its alternatives. 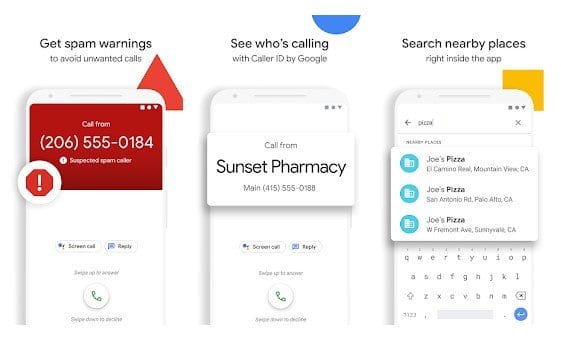 Phone is the official phone calling app from Google that comes pre-installed on most Android smartphones. Although not as powerful as TrueCaller, Phone by Google can still be used to know who’s calling you.

The extensive caller ID coverage of Google lets you know about the business that is calling you. The only drawback is that it can only recognize businesses registered with Google Business. 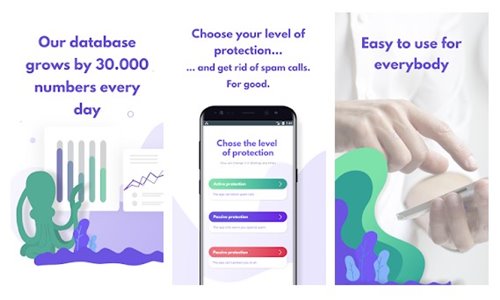 Should I Answer? is not exactly a caller identification app; it’s an app that detects and blocks spam and foreign numbers. You can use this app to prevent unsolicited calls.

That feature that makes Should I Answer? different from its competitors is that it works even without an internet connection. This simply means the app can protect you from unknown, foreign, or premium-rate numbers even when you are not connected to the internet. 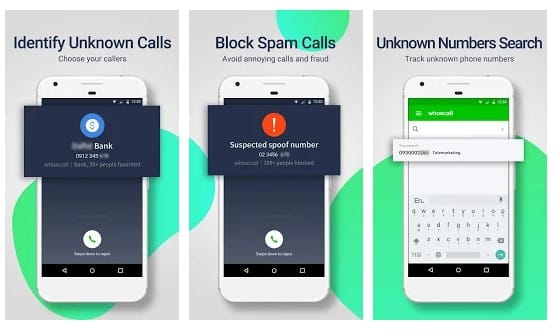 Whoscall is pretty much similar to the TrueCaller when it comes to the feature. The app has been downloaded over 70 million times from the Google Play Store.

The app is known for its accurate identification of incoming calls and SMS. Apart from that, Whoscall also got a feature to detect and block telemarketing or spam calls automatically. 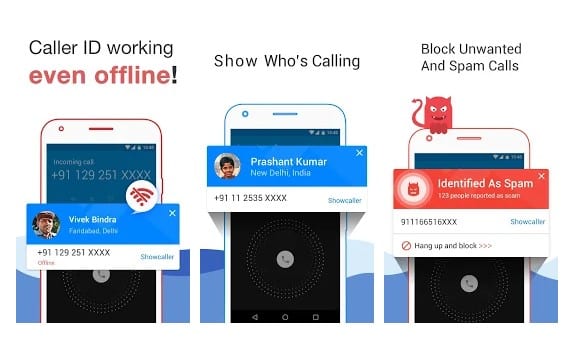 Showcaller is a lightweight caller identification app for Android smartphones. Guess what? Showcaller needs less than 10MB of storage space to install on your device. The lightweight nature also makes the app battery-friendly. 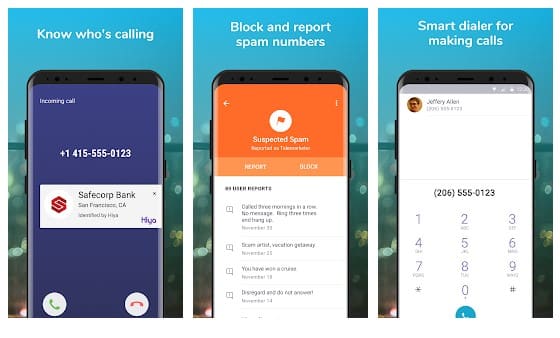 Hiya – Caller ID & Block is slightly different from all others listed in the article. It not just identifies the incoming calls but also blocks them automatically.

You can set the app to automatically block specified numbers, spam numbers, or telemarketing calls. Hiya – Caller ID & Block is entirely free, and it doesn’t even show any ads. 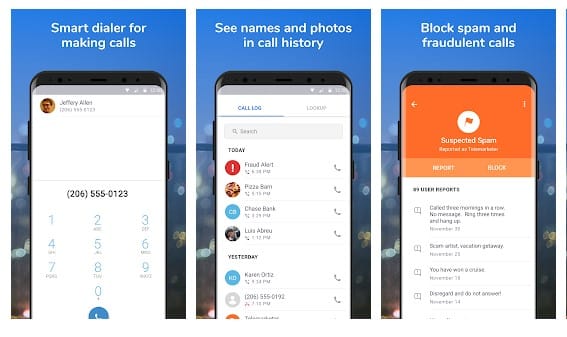 However, the app has a few drawbacks, like the caller ID feature is not much accurate. Apart from that, it also got the ability to detect and block spam and telemarketing calls. 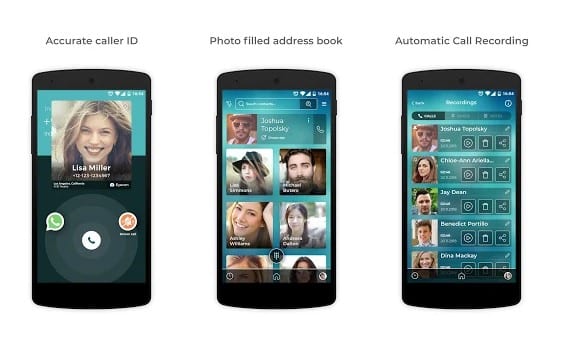 This one is slightly different from every other caller ID app listed in the article. Instead of searching the phone number database to identify a number, Eyecon relies on social networking channels to show you the caller details. The app also has a few other features like a Call recorder, call blocker, etc. 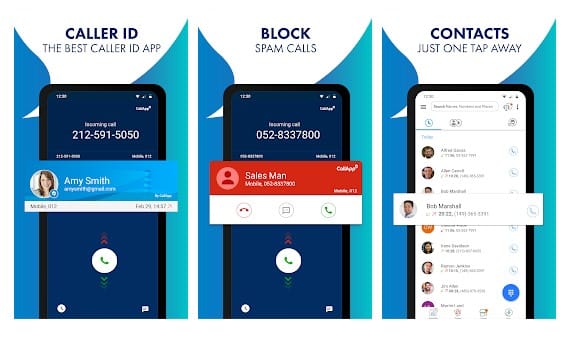 CallApp is pretty much similar to the TrueCaller regarding the features. It not only identifies unknown callers and blocks spam calls, but it also got the ability to record both incoming and outgoing calls.

However, on the downside, the caller identification of CallApp is not pretty accurate. Also, the app drains your battery fast. However, since it’s a free app and comes with a call recording feature, CallApp is worth trying. 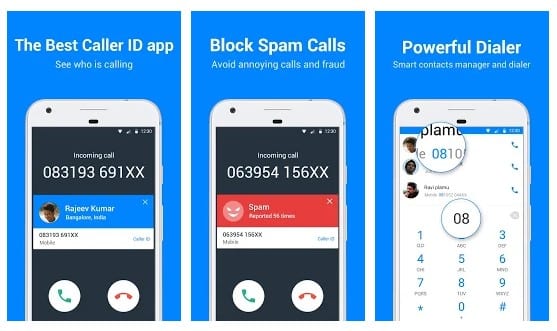 It is one of the top-rated Android caller ID apps available on the Google Play Store. We have listed this app on the list of best TrueCaller alternatives because it got a capable caller identifier.

The caller ID of Ayamote is known for its accurate caller identification, and it’s definitely the best in its section. Some other features of the apps include a call blocker, dialer, etc. 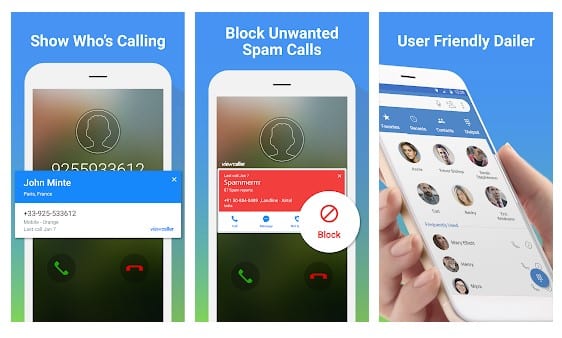 It is a relatively new Android caller identification app available on the Google Play Store. The app is not much popular, but it packs lots of useful features.

So, these are the best Truecaller alternatives that you can consider. I hope this article helped you! Please share it with your friends also. If you know of any other such apps, let us know in the comment box below.