We are sure that every tech fanatic will love watching TV shows revolving around hacking and technology. If you have already watched movies or TV series based on technology, you will know that these things always generate glamor and mystery and add that unique oomph factor to the movie or TV Show.

However, there are few movies or TV serials on hacking and technology. Technology is rapidly becoming a critical point in human lives. The previous year we have seen how hackers had made their marks on giant companies

10 Best TV Series Based On Hacking And Technology in 2022

So, in this article, we will discuss top TV shows with the hack as the central theme. So, have a look at the best tv series about technology. 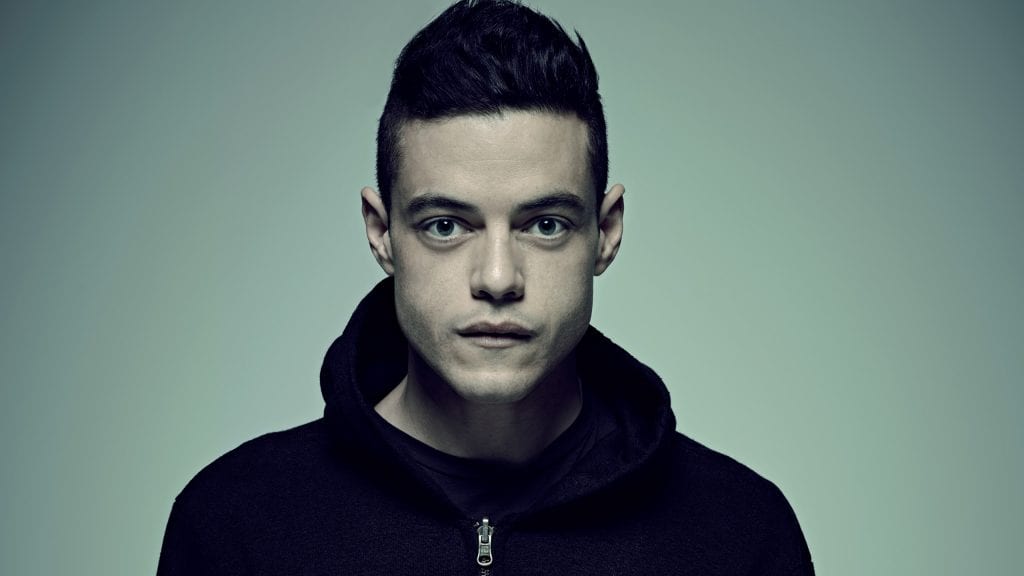 I listed Mr. Robot on the top because this show has millions of followers, and this is the first show that portrays an elite hacker. The elite hacker group uses computers, smartphones, and many other technologies to penetrate the secure network to take down evil corporations while being anonymous. The show displays the life of a young programmer named Elliot, who works as a cyber-security engineer and a vigilante hacker by night. It’s another best tv series about computer hackers which you should add to your watchlist.

This TV series displays tech and hacking with a bit of comic touch. The series shows the competition between techies in the high-tech gold rush of modern Silicon Valley. What’s more interesting is that the more qualified people are the least successful, whereas underdogs make it big. This show has been running successfully for three years now and is one of the best you can watch. 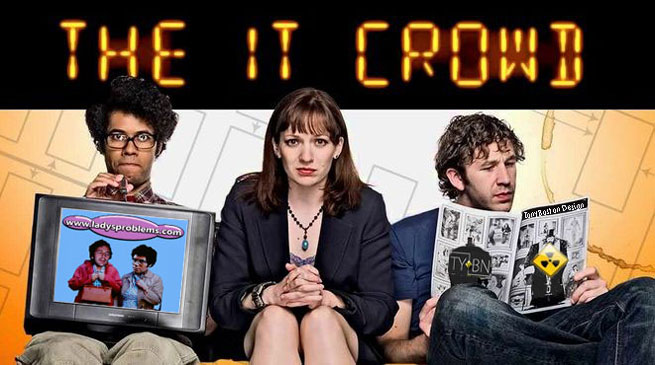 The IT Crowd is a top-rated series and has been running successfully for eight years, from 2006 to 2013. The series shows the comedic adventures of a rag-tag group of technical support workers at a large corporation. It is not like Mr.Robot. It has its moments of hacks. 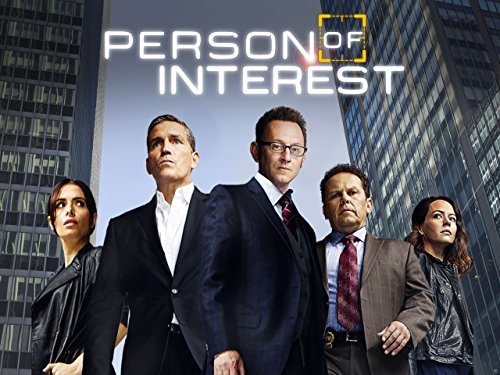 In this show, an intelligent programmer built an AI (Artificial intelligence) that helps stop crimes in the city. It is one of the best tv series about computer geeks till now. You will see the humor, twists, and many other things. The show will give you chills. 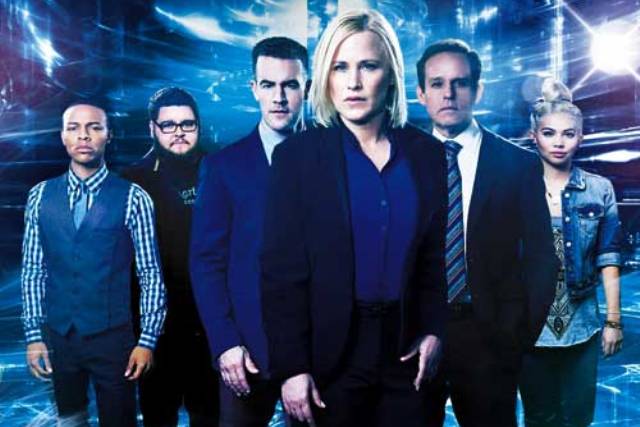 Special Agent Avery Ryan works to solve crimes as a CyberPsychologist for the FBI. The series has some plots and twists in which the main character tries to map the brain of hackers and cybercriminals. 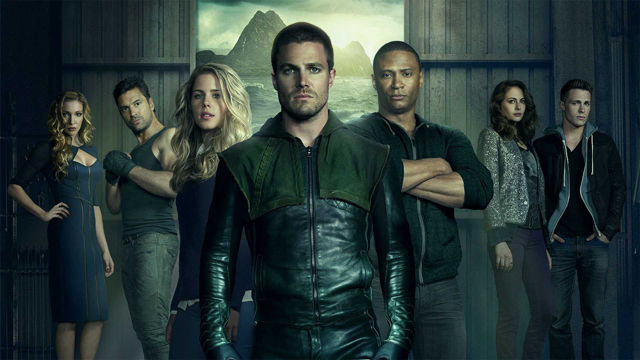 This TV show shows a life of a spoiled billionaire Oliver Queen who goes missing. When his yacht is lost at sea, everyone presumes he is dead. After five years, he makes a return with a changed man. This time he wants to clean up the city. The TV Show shows a good amount of technology and inventions. 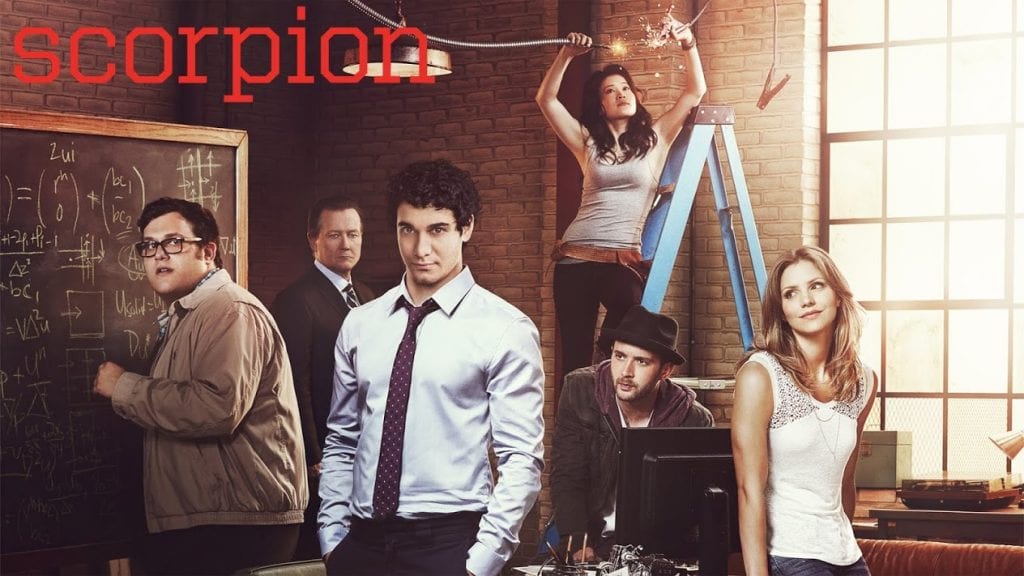 An eccentric genius forms an international network of super-geniuses to act as the last line of defense against the complicated threats of the modern world.

This TV series is realistic. The TV show displays the challenging life of silicon valley because there’s lots of competition. In this series, many geeks develop a social networking app to find people you should know. 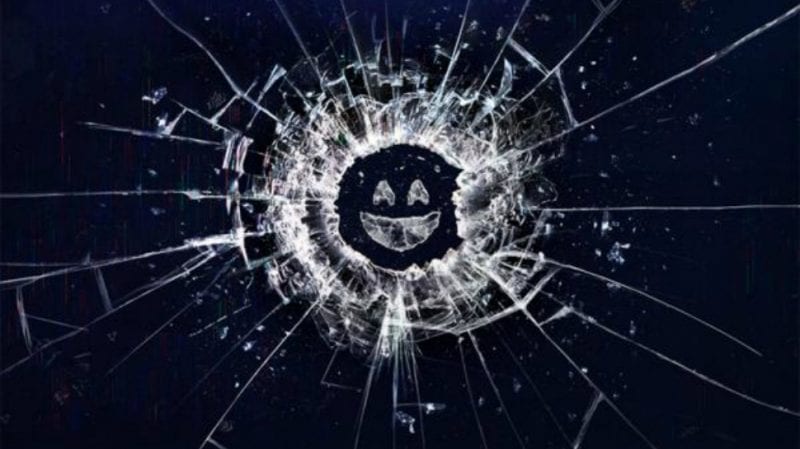 This is one of the best TV series you should watch if you are nervous about how all the incredible innovations are happening and how they would impact lives. The series examines modern society and the unanticipated consequences of new technologies. 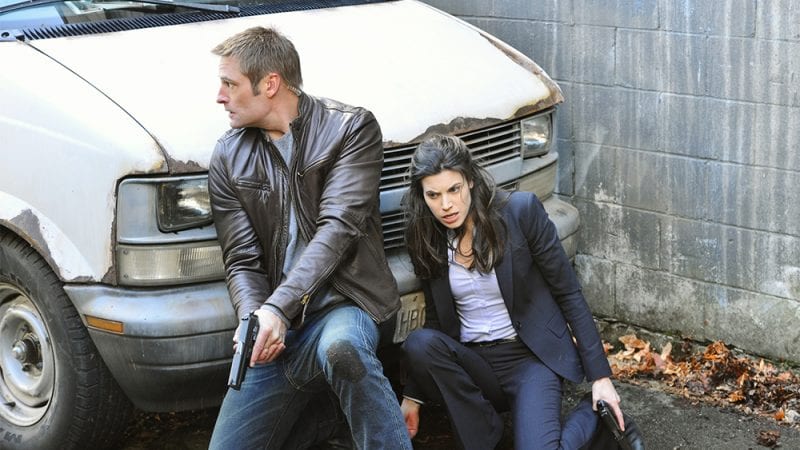 Intelligence is one of the best TV Series which is based on technology. The series revolves around a high-tech intelligence operative enhanced with a computer microchip in his brain. Through these enhancements, the detective becomes the first-ever human to be connected directly to the global information grid.

So, these are the top Best Movies and TV Series based on hacking and technology; make sure to watch each one. I hope you like the post; share it with your friends too! If we missed something, let us know in the comment box below.