The games streaming platform Twitch has hit a huge data breach where more than 100GB data was posted online. The leaked data includes information like the source code, clients, and the unreleased games by the company.

Twitch says that the breach was caused by a server configuration change that exposed the data. The company has reset all stream keys out of abundance of caution. The team is investigating the incident.

Twitch Says the Breach is caused by Server Configuration Change 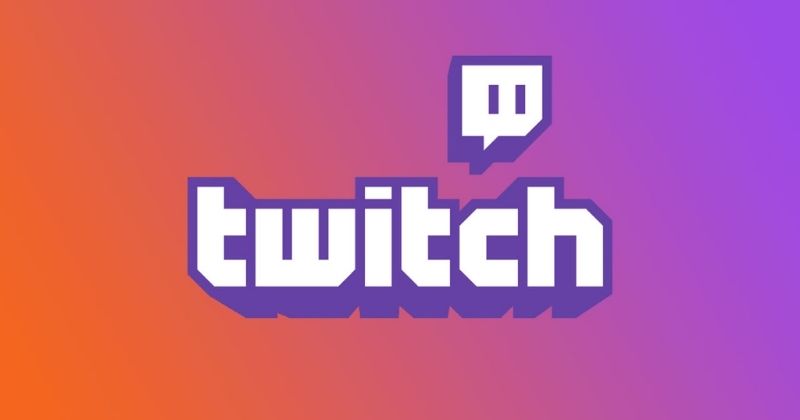 On its official site, Twitch has released an update claiming the breach was due to server configuration. According to the company, they doesn’t store full credit card numbers, so it was not exposed.

“We have no indication that login credentials have been exposed. We are continuing to investigate.”

Twitch has reset all stream keys and has provided a link to get a new keys. All the users need to manually update their software with a new key to stream.

The OBS users who connects their Twitch account shouldn’t change anything. But the users who have not connected the account to OBS should manually copy their stream key from the Dashboard and paste into OBS.

The security experts are still investigating the matter. Earlier, there were reports that around 125GB of data is leaked which includes the highest paid video game streamers like $9.6 million payout of the popular game “Dungeons & Dragons” and Canadian streamer xQcOW $8.4 million.

The documents also shows the site’s source code and the technical details of the products that are yet to be released. It looks like some of the data looks real.

The security experts says, the files has internal server details that are accessed by the Twitch employees only.