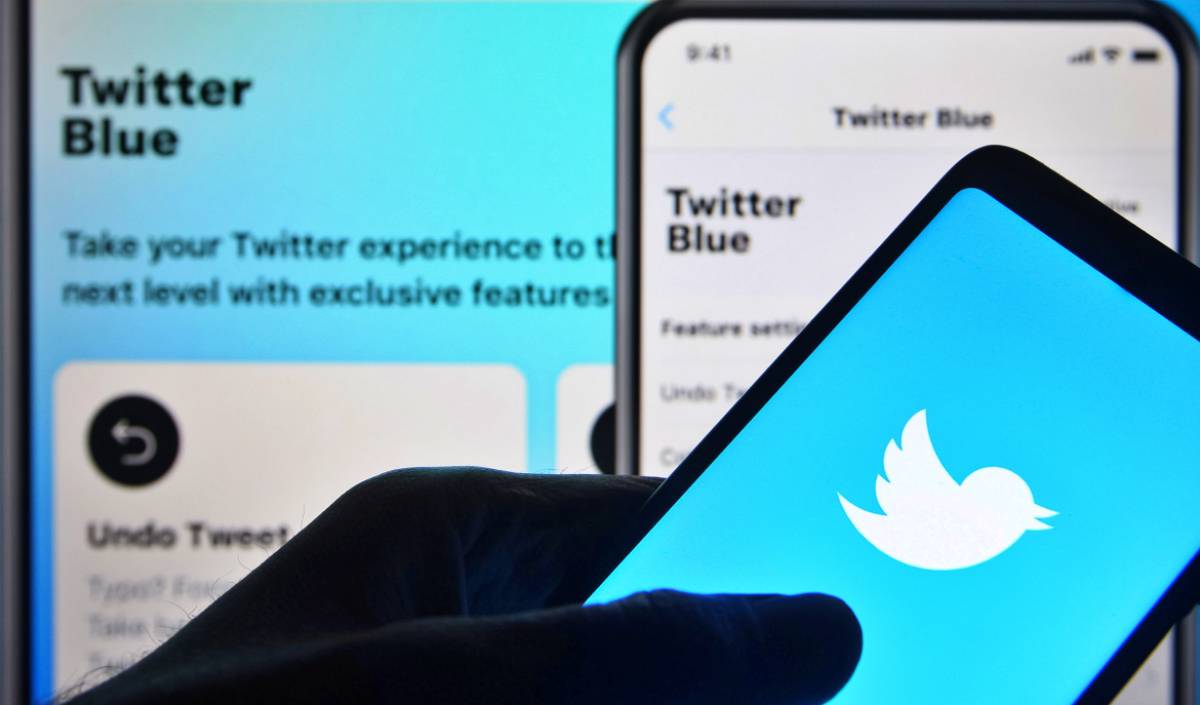 It is now Elon Musk’s company, so Twitter is getting many new changes, and it was shocking that the platform is getting new changes very speedily as the developer team is working under the new CEO.

Twitter Blue With New Price Will Lend You Verification Checkmark

We all know a report from a well-known journalist arrived yesterday, which noted that Twitter would soon get a new subscription plan which will cost you around $20 USD per month for all the features and verification badge.

And by reacting to this information, Twitter’s new CEO, Elon Musk, reveal what they are actually planning so that the right information will spread and they won’t get backlash.

Musk made this announcement via a tweet which you can see below.

Twitter’s current lords & peasants system for who has or doesn’t have a blue checkmark is bullshit.

Power to the people! Blue for $8/month.

As Musk mentioned in this tweet, Twitter Blue will be priced at $8 USD per month, and for now, it costs $4.99 USD per month, which includes some features such as low visibility of ads and an allowance to post longer videos and audio clips.

$20 dollar was shocking, but around $8 dollar it seems deserving, as the subscriber is also going to get some more benefits, and being a verified account will force users to subscribe to Twitter Blue.

With all that, there are also rumors that verified users would get only 90 days ultimatum to start a subscription to Twitter Blue, and if they don’t so might lose that blue verification badge from their profile.

Besides, Musk has tweeted that the verification process will change in the future as he is more focused on defeating spam or scams.

And about availability, this change is expected to arrive next week, and the exact date would be November 7, as noted by many reports.