Earlier we reported that the computer attack (WannaCry Ransomware) that has taken the world’s assault to a new level, however, now while it is calming, the security companies begin to investigate its origin, in the sense of finding the culprits.

If there are still no absolute certainties, the first suspicions begin to appear. According to two antivirus companies, the origin of WannaCry may be in North Korea.

The information has not yet been fully verified and confirmed, but early reviews from two of the largest antivirus companies revealed they may have found the culprit behind the creation and spread of WannaCry.

According to information from Symantec and Kaspersky, the origin of WannaCry may be North Korea. To support this theory they relied on code they found in WannaCry and that had been seen before in other situations.

The code found had already been seen in other applications previously used by the Lazarus group, which is known to be associated with hacking activities and North Korea.

One of the events that marked 2017 was certainly the spread of WannaCry in the middle of the year. Ransomware has shut down computers from hospitals, banks, telephone operators and several other organizations in about 150 countries. Months later, the issue comes up again: the United States government officials concluded that North Korea was responsible for the attack.

Suspicions about the country’s involvement led by dictator Kim Jong-un emerged only a few days after the spread of WannaCry. Security experts from companies such as the tech giant Google and the cybersecurity company Symantec have reviewed the source code of a draft version of ransomware and found traits that refer to malware used in the attacks on Sony Pictures in 2014 and the Central Bank of Bangladesh in 2016.

These and other smaller attacks were attributed to Lazarus Group hackers, who have strong links to North Korea. After months of investigation, US officials concluded that the group was also responsible for WannaCry.

To the Wall Street Journal, Thomas P. Bossert, a security adviser of the Trump government, said that “the attack was international in scope, costing millions of dollars and that North Korea is directly responsible.” He says the White House has evidence of the country’s involvement and that officials from other nations, as well as technology companies, have come to the same conclusion, taking the example of the UK government and tech giant Microsoft. 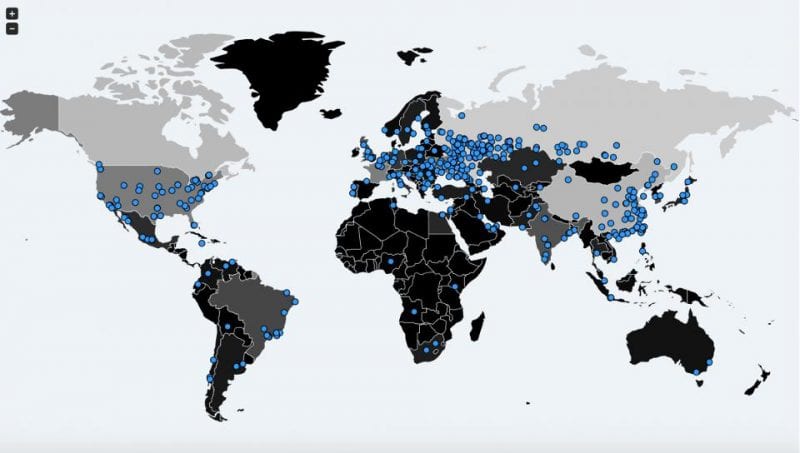 No specific individual was formally indicted for the attack committed from WannaCry. The blame on North Korea as a whole is seen as a way for the United States to exert more pressure on Kim Jong-un’s government and to indirectly motivate governments of other countries and private organizations to take joint measures to prevent similar actions.