Sony’s Playstation 5 has been around for a while, it was introduced to us in late 2020, and the console keeps getting new games now and then. If you are planning to purchase PlayStation 5 for playing games, you can go ahead, as in the latter half of 2022 or early 2023, you will be able to play a wide range of new games.

This article has compiled a list of all new and upcoming games that would keep you hooked for hours. Some are new game releases, whereas others are scheduled to arrive in late 2022 or early 2023.

Also, the list doesn’t focus on a single category of games; it has all popular and most anticipated new & upcoming PlayStation 5 games. So, without wasting any more time, let’s explore the list. 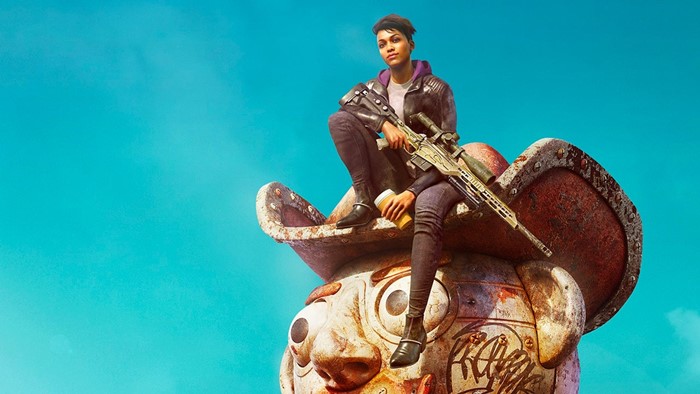 As a PC gamer, you probably remember the classic Saints Row Series. The game developer is rebooting the Saints Row series with a new game called Saints Row.

The game is available for play on PlayStation 5 and PlayStation 4 in three different editions – Standard, Gold, and Platinum. Each edition is priced differently and available on the Play Station Store.

It feels like the old classic Saints Row series despite being a new game. Of course, there are new features and characters that will keep you glued for hours. 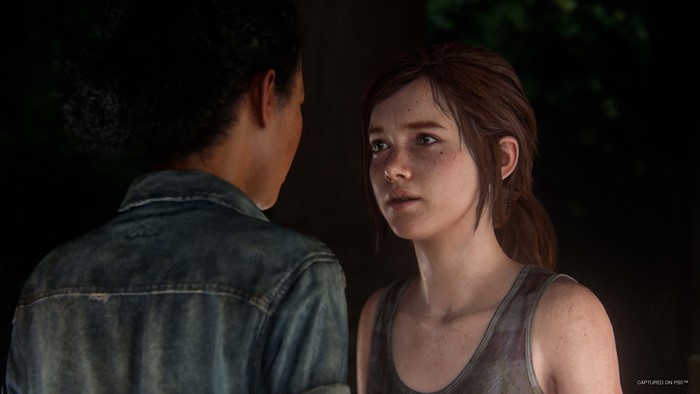 If you were a fan of the original The Last Of Us game released in 2013, you might like to play its remake on PS5. The Last of Us Part I is an upcoming PS5 game that is supposed to have improved gameplay elements, better performance, and impressive graphics.

Since this is an official remake, The Last of Us Part I will let you experience the emotional storytelling and unforgettable characters in the Last of US. The game is available for pre-order in the PlayStation store. 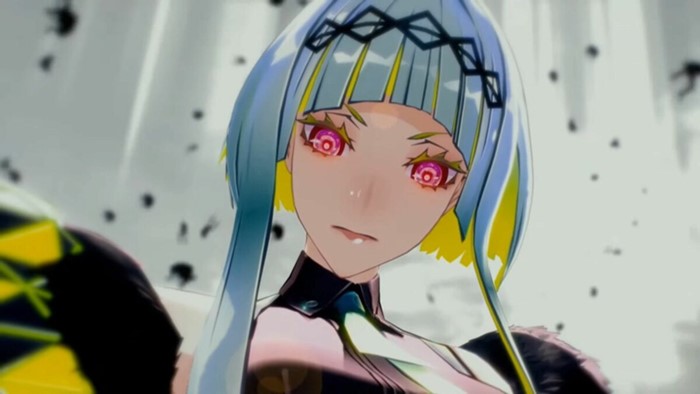 Soul Hackers 2 is a game you shouldn’t miss at any cost if you’re a fan of the role-playing genre. The game just got released for PS5, and it’s a sequel to Devil Summoner: Soul Hackers and the 5th in the Devil Summoner Series.

Soul Hackers 2 for PS5 was released just a few days ago, on August 24, 2022. If you already own the PS4 version of Soul Hackers 2, you can get the PS5 digital version for free. Overall, Soul Hackers 2 is a great RPG game that you shouldn’t miss. 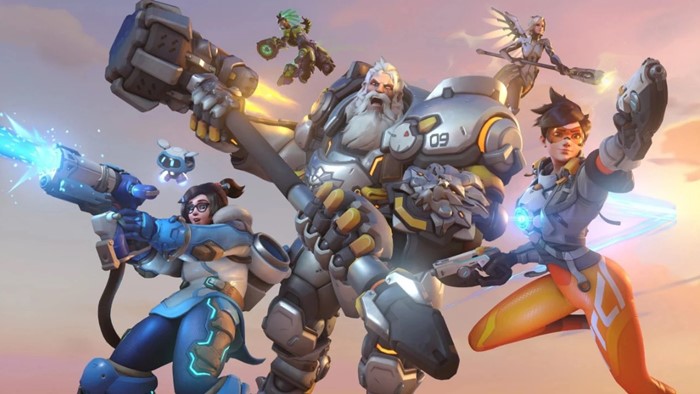 Overwatch 2 is a sequel to the first-person shooter game Overwatch, released in 2016. The game is set to arrive on October 4, 2022.

If you are a fan of the first-person shooter genre, you shouldn’t miss this one. Overwatch 2 will be free-to-play on every platform, and players can expect three new heroes, six new maps, and over 30 new skins with the game. 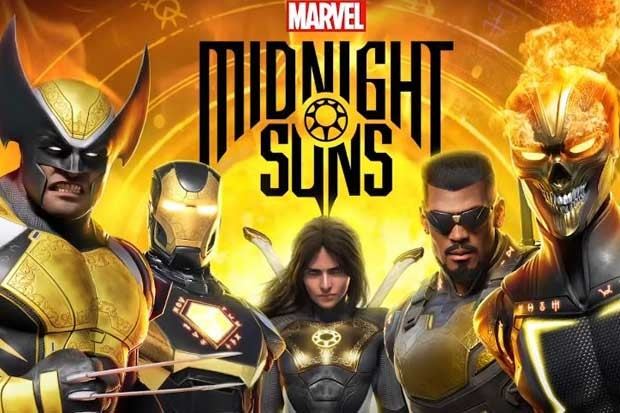 Marvel’s Midnight Suns was revealed to users in 2021, and the game is set for launch in March 2022. However, the release window was delayed until October 7, 2022.

So, the game will arrive on October 7, 2022, and it will be a tactical RPG game. The whole game’s mechanics is still not unveiled, but it’s supposed to be a tactical, turn-based, squad-focused game.

You will play this game as The Hunter, bringing three other Marvel superheroes on each mission. The superhero’s abilities will be provided to you in the form of cards. So, most probably, the entire focus of this game will be to create a combination of heroes and cards that will work best for the missions. 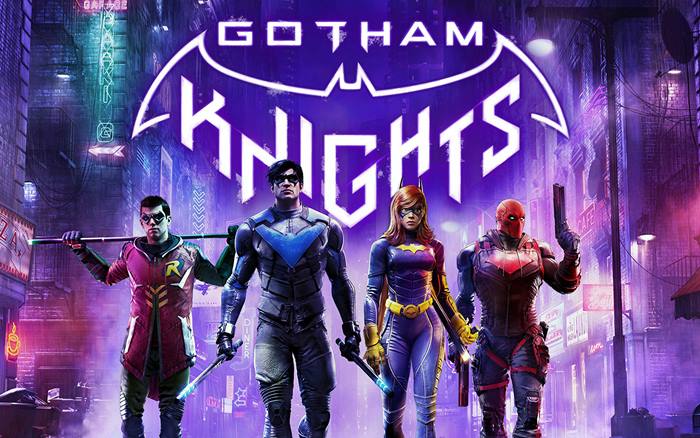 Gotham Knights is an open-world action RPG game set in Gotham City. The game’s storyline is supposed to be unique and original, where the player needs to take control of the Batman Family and solve mysteries and free Gotham city from the expansive, criminal underworld.

The game is supposed to be high on visuals and will be available on PlayStation 5, Xbox Series X, Series S, and Microsoft Windows. The game is all set to release on October 21, 2022. 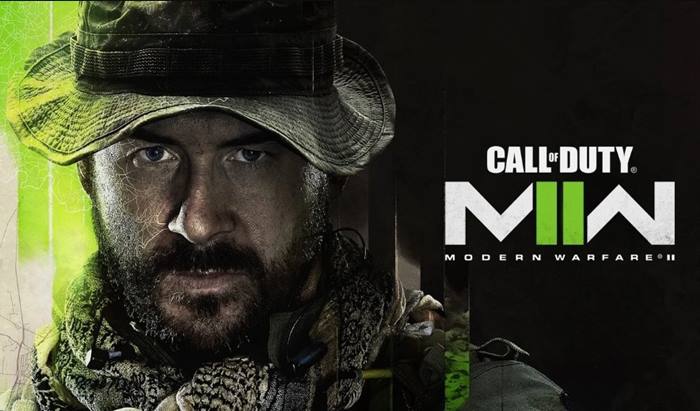 While there are not many details for the game yet, it will be available for PS4, PS5, Xbox One, Xbox Series X, Series S, and Microsoft Windows. The game is set to release on October 28, 2022.

A new God of War Game is set to release on November 9, 2022, and it will be the final game that will mark the end of the Nordic arc for Kratos.

God of War Ragnarok will continue the story that follows Kratos and his son Atreus. The trailer for the game shows a slightly older Atreus, some new characters, new combat skills, and many new creatures.

God of War Ragnarok is set to release on November 9 this year, and it will be available only on PlayStation 4 and PlayStation 5. 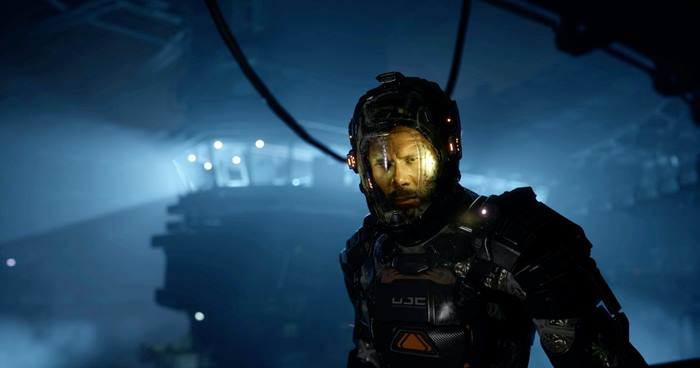 The game is set in 2320 at a prison colony located on Jupiter’s moon Callisto. The game sees the protagonist as a prisoner held in the prison colony and found amid an alien invasion.

The horror survival game will be released on December 2, 2022, and will be available for PS4, PS5, Xbox, and Windows PC. 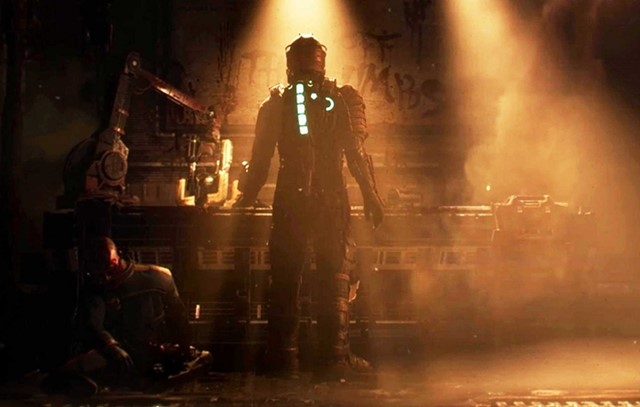 Dead Space Remake is all set to release on January 27, 2023. The game will be available for PS5, Xbox Series X, and Microsoft Windows. This is a remake of a 2008 survival horror game of the same name developed by Visceral Games.

One of the publishers of the game – Electronic Arts, said that the Dead Space remake would focus on the game’s storyline and improve the characters and gameplay mechanics. The theme of Dead Space Remake will remain the same as the original one.

So, these are some of the best new and upcoming PS5 Games that you should watch out for. All of the games will be available for PS5. If you want to add more games to the list, let us know in the comments below.