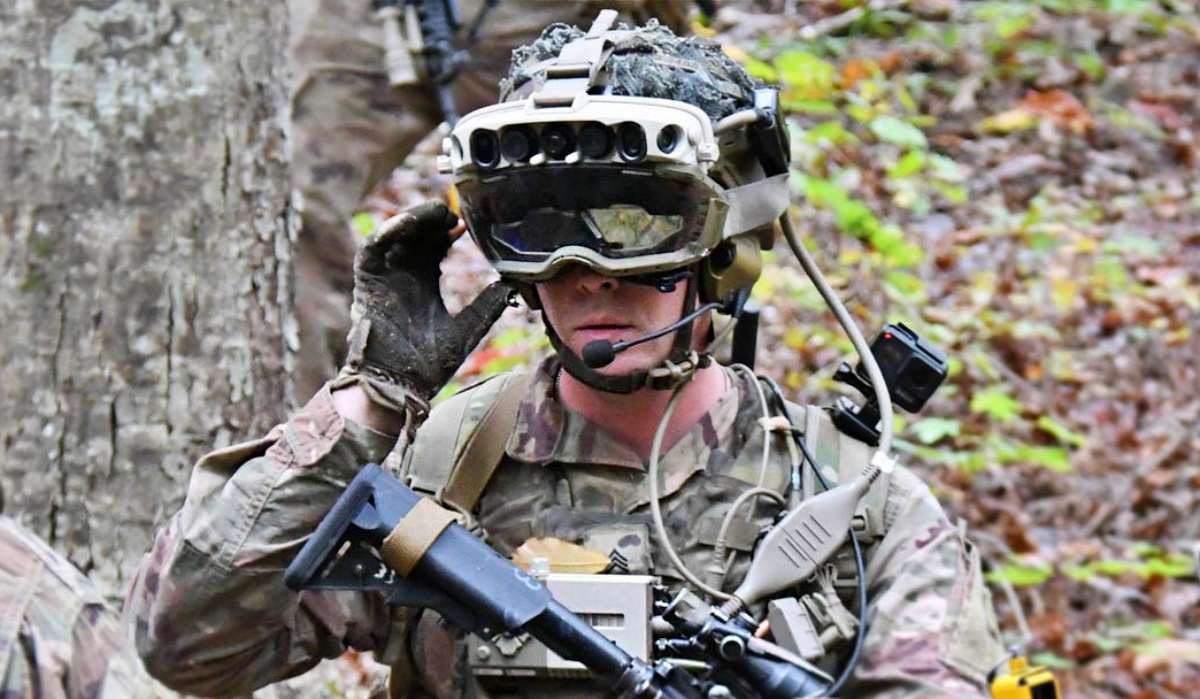 Microsoft has provided augmented reality Hololens headsets to the US Army for testing purposes, and now reports are coming that soldiers are having more trouble with them than advantages.

However, the Army officials, or not even Microsoft itself, haven’t noted anything about these details despite it coming from an unclassified report that some reporters` noticed.

According to information from Bloomberg and Insider, many of the US army soldiers who are testers of Microsoft’s Hololens headsets has been suffered from certain issues such as nausea, headaches, and eyestrain.

As I already mentioned above, the US army is just testing them under a program named “Soldier Touch Point,” and some of the testing results have found these flaws, which is the program’s aim.

And the aim of this program is to gain actual feedback from the field, which information will also help Microsoft to improve the HoloLens device so that soldiers can take complete advantage of it on the battlefield.

This AR headset is also known as Integrated Visual Augmentation System (IVAS), and these soldiers have also noted that the IVAS provides a finite field of view, and the soldier’s position could be exposed by its display ray.

Besides, Insider’s report has even revealed the statement from Microsoft’s worker, who said that “IVAS has failed four out of six segments in only just one test”.

Also, it mentioned that the Evaluation and Defense Department’s Operational Test Director, Nickolas Guertin, said, “there were still too many failures for essential features.”

In impact, soldiers’ favor is very low regarding this headset has many flaws, such as it being bulky for their heads. It doesn’t mean that this device is useless because the military has already found the AR technology useful.

It just needs improvements from the company so that it will be helpful in gaining more info and using night vision.