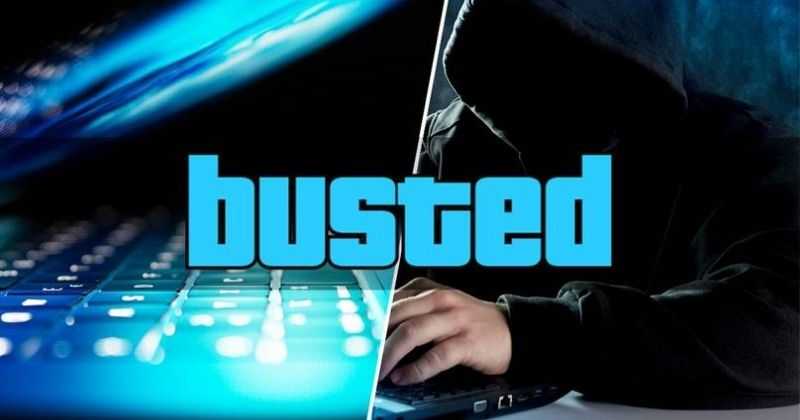 Do you know about cheat codes used in video games? I am sure many of you might have used it, but it is not good as you do cheating in the game.

No one likes cheaters, if you have been receiving some cheat codes then you should know that the “World’s biggest” videogame cheat provider has been busted by the Chinese police. 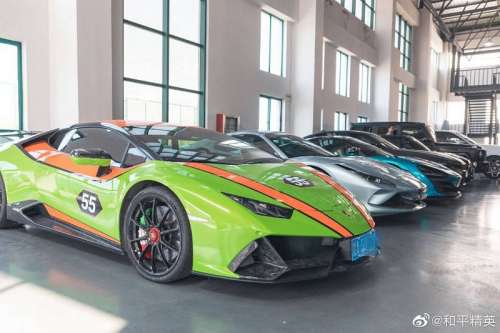 The Chinese police has done a collaboration with tech giant Tencent and has taken down the cheat provider in china. The team was jailed and $46M assets were Seized by the police.

Last year in 2020, a video game cheat ring was reported to the Chinese police. And exactly after one year, this operation is successful and it is the biggest takedown of the cheat provider in gaming history.

This cheat ring offers a variety of game codes to the players and was asked to purchase temporary cheats via now-defunct service. As per the reports, the providers have earned more than $10,000 every day. They were selling wall-hacks, aimbots, and every type of cheats.

The police report was posted on Weibo, it says Tencent collaborated with Kunshan police officers and were able to find these cheat providers. However, the ring was mainly focusing on mobile titles and also Overwatch and Valorant. The user who uses cheat codes should pay for a subscription where they allow to use cheats for a specific period of time, like for 10 USD per day, $200 per month. It has a huge number of subscribers, so they were earning more than $10,000 per day.

However, now the provider’s assets are seized, like their luxury sports cars which cost around $20M. They also had properties and virtual currency.

The police Kunshan raided few locations and arrested 10 resellers of this cheating ring, and a total of 17 websites are closed down.

One of the biggest reasons for this video game cheat code provider bust has happened due to the involvement of a huge sum of amounts, many games involved. Even the games from other places were also involved other than China.