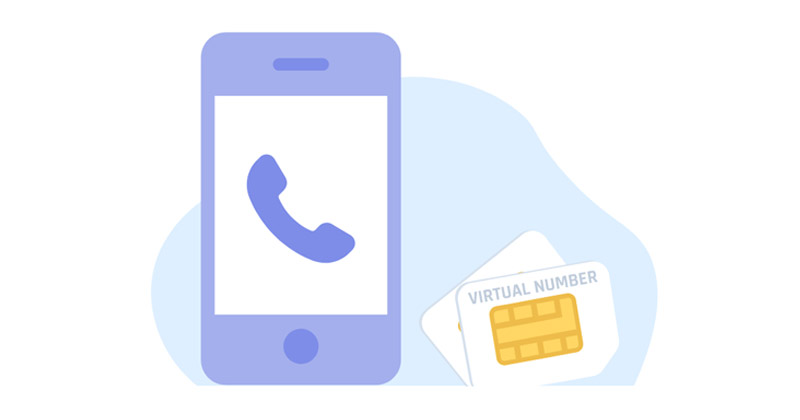 Also, it’s not always a good idea to use your primary cell phone number for everything you do online. It might harm your privacy and can invite spam in the form of text messages and calls. To deal with such issues, you need to start using virtual phone number apps for Android devices. 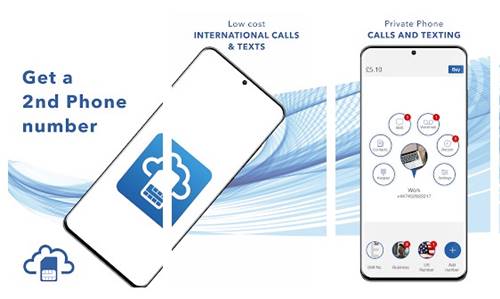 Cloud SIM is one of the best and most useful virtual phone number apps you can have on your Android. It provides you with four different phone numbers that you can use to make calls, send SMS, verify online accounts, and more.

Cloud SIM is a UK-based service that provides you the UK, Polish, Canadian, France, and USA numbers. You need to purchase your favorite number and use it as just as your actual phone number. The calling & text SMS costs were low compared to other apps. 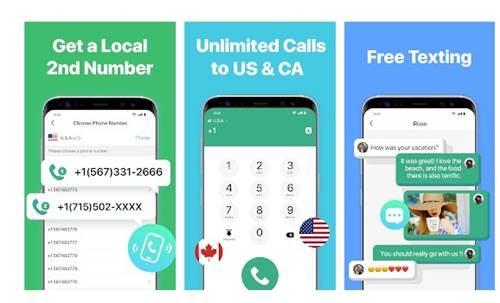 Second Phone Number is an app that allows you to send texts and make calls to international numbers. The app provides private numbers from different countries like the USA, Australia, Austria, Belgium, Brazil, Canada, etc.

After purchasing a number, you can make calls and send text messages to any phone number within 28 different countries worldwide. Apart from that, the app’s numbers also support Voicemail and MMS. 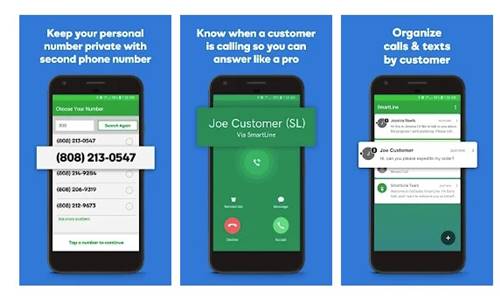 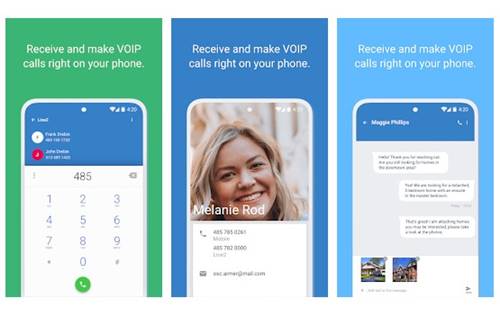 Line2 is one of the top-rated virtual phone number apps you can use on your Android smartphone. With Line2, you can easily create a local or toll-free number to stay connected anytime and anywhere.

The virtual phone numbers of Line2 provides unlimited VOIP call and text across the United States and Canada. Other than that, you also get free calls and group messaging between other Line2 calling app users. 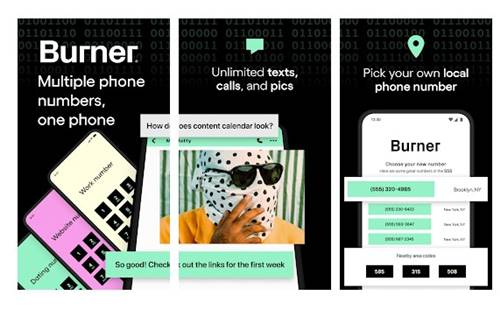 Burner is a bit different from all other apps listed in the article. It provides you with a private phone number, which you can give to users you don’t trust. However, it works differently. When your number generates via Burner receives a call or text, the app automatically forwards it to your number.

The app intercepts the calls and routes them to your cellphone to maintain your privacy and keep your real phone number anonymous. It’s a great concept and works pretty fine. Overall, Burner is a great virtual phone number app for Android that you can use today. 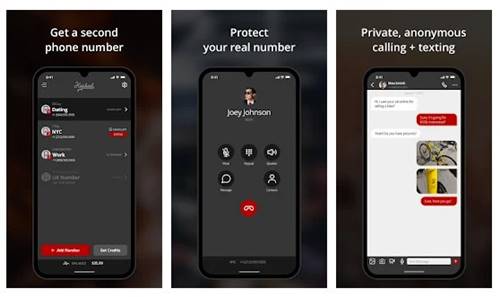 Hushed is a private phone number app for Android that you can use today. The good thing about Hushed is that it lets you choose local numbers from over 300 area codes in Canada, the UK, and the US.

Each of the private phone numbers that Hushed provides comes equipped with features such as Auto-Reply text messages, call forwarding options, call routing, voicemail greetings, and more. It also offers a free trial, but it restricts you from choosing the premium numbers. 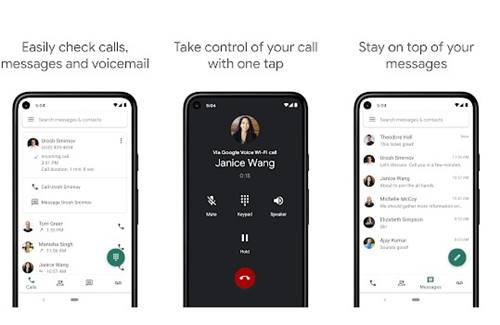 Well, Google Voice is a service that provides you a secondary phone number for making calls, exchanging messages, and voicemail. Google Voice is only available for US users, and it provides its service for free.

So, if you are a citizen of the US and have a personal Google Account, you can sign up with Google Voice to get a free phone number for calling, SMS and voicemail. 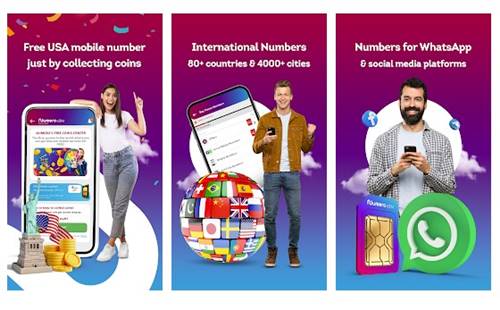 Numero eSIM is a virtual phone number app that provides you with a virtual SIM from more than 80 countries and 400 cities worldwide. The virtual numbers that the app provides work well with most social networking and instant messaging apps such as WhatsApp, Facebook, Signal, Telegram, and more.

After getting a virtual number, you can use useful features such as call forwarding to your primary number, personalized voicemail, etc. Overall, Numero eSIM is a great virtual phone number app that you can use on Android. 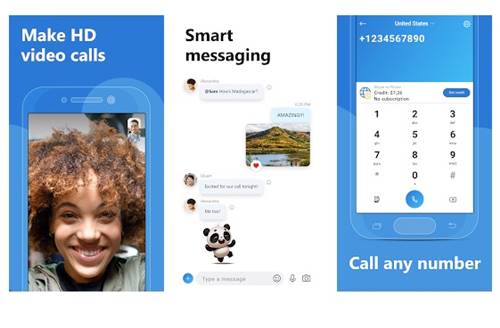 Skype is a top-rated video calling service available out there. You can purchase a Skype number and share it with your friends, family, and other contacts you would like to receive calls from. It also has an add-on called Skype number that provides you with a secondary number.

The second phone number will be attached to your Skype account, allowing you to make or answer calls right from the Skype app for Android. Another best thing is that Skype numbers were available in various area codes for several countries. 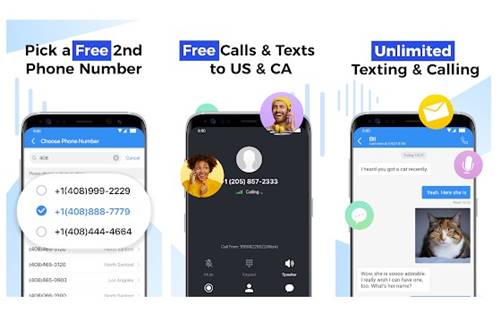 Dingtone is one of the best & most reliable calling apps you can use on your Android device. Over 20 million users use the Dingtone app, and it provides you with a real phone number for your smartphone.

On Dingtone, you need to pick a phone number and purchase a calling pack as per your need. Once your account gets the credit, you can make cheap calls to over 200+ countries and regions. Apart from that, Dingtone also supports group conference calls with up to 8 people and group messaging with 100+ people.