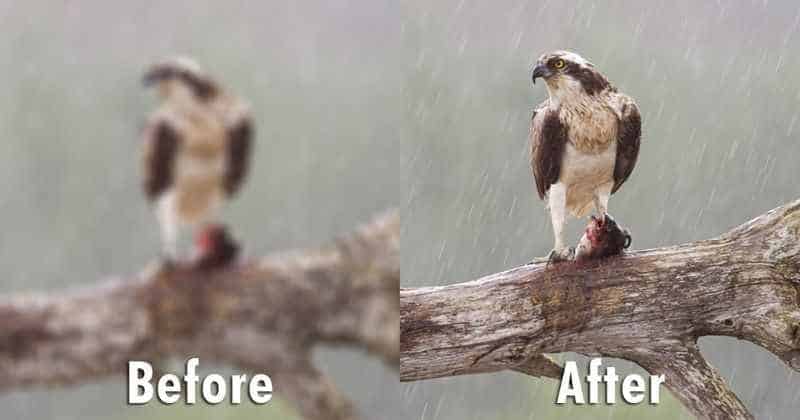 Everyone likes to click pictures and store them to create lifelong memories. However, not all of the pictures come out perfect all time. The images that are stored on mobile phones and laptops look beautiful when it was captured, but due to environmental pressure, it gets ruin. Such problems are not heard, but now there is a way to save photos digitally and restore the blurred photos.

Researchers at the Indian Institute of Technology (IIT) Madras have found a way to restore blurred photos. Dr. Rajagopalan is leading the IIT Madras image processing and computer vision lab. They are using artificial neural networks to restore the degraded images.

Recently, the IIT team has published their work in IEEE Journal for selected topics in Signal Processing. It shows the methods which are developed by them. The method is to use a network of artificial neural groups to clean the images that are blurred due to raindrops, rain streaks, motion blur, etc. For their model, the team has used the available database of environmental agents.

“Bad weather in the form of rain or haze causes significant degradation in image quality. The presence of raindrops on the camera lens is a related issue that poses a series of challenges in itself. Not only does it affect human vision, it can also adversely affect the performance of computer vision systems intended for automated driving, drone imaging, and surveillance. These degradations result in uneven haze depth. Spatial variability is greater due to variability, droplet size and position within the raindrop, and the direction and position of the rain streaks. ”

At the time of research, it was difficult to identify the single neural network and clean the blurry parts on the images. Then they made the system in which the process took place in two different stages. The first step is called degradation localization, neural networks worked to identify and remove the degraded parts of the photos.

The second step is to degrade Region-Guided restoration and to clear the image, the information that is provided in the first step is used. The main purpose is to guide the restoration process.

One of the network layers in the first step performs a localization process and then it transfers the information collected to the “Main restore network”.