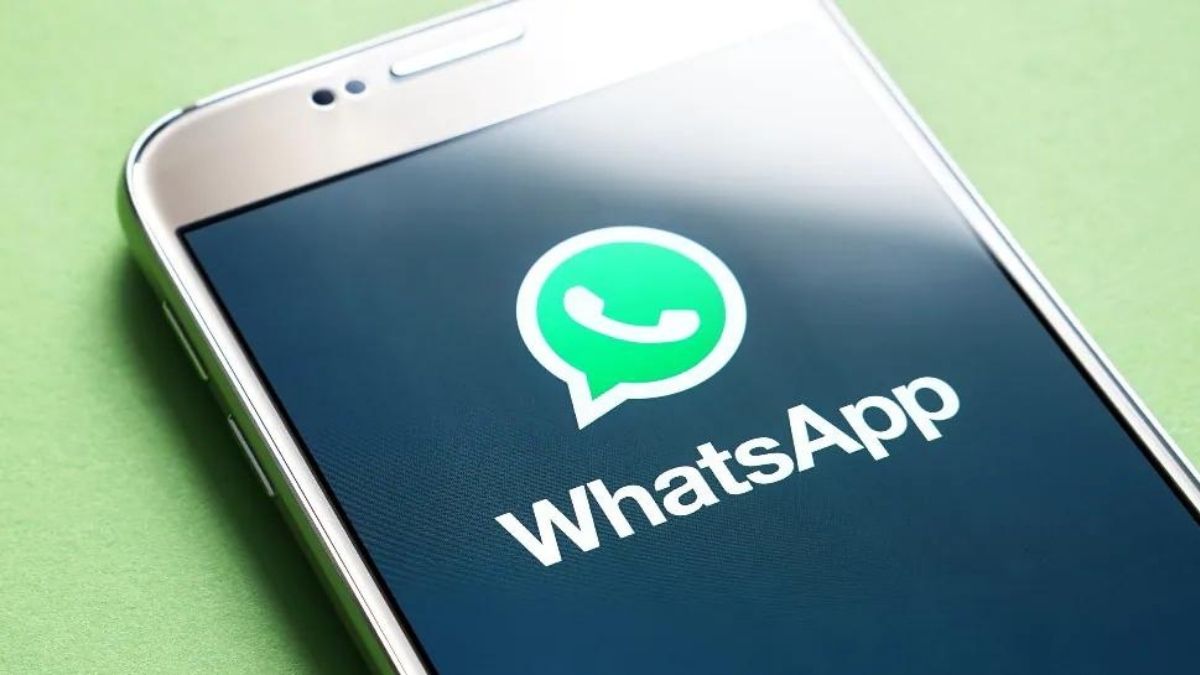 This year we have got so many updates on the most popular messaging app Whatsapp. Still, the company is testing many new features. The latest feature spotted is the new chat sync feature.

Whatsapp is reportedly working on a feature that lets users sync chats between two smartphones. The feature is spotted on Android beta version 2.22.15.13.

Currently, it is unknown how the feature will work or when it will roll out to everyone. Earlier, there was a report that the company is working on a companion mode that might bring the sync chats support across devices.

According to WABetaInfo, Whatsapp is rolling out the beta version 2.22.15.13 update for Android devices. The publication after the update shows the new feature that will allow users to link two smartphones so that you can sync the chat history on different smartphones.

With the Whatsapp beta Android update, there is a pop-up indicator for companion mode within chats. It informs you that Chat history is syncing.

This means when the feature arrives, using a WhatsApp account from any two devices with the same account will sync chats. Then it might remove or migrate from the original handset while you switch the device.

This feature looks complicated and is similar in some ways to the migration feature that was spotted last year.

At present, the feature is under development and is expected to come on Android devices in the upcoming updates. Also, Whatsapp is working on adding the same feature to WhatsApp Web.

Earlier in May, there was a report that Whatsapp is testing a companion mode that allows users to link a secondary device to the same account. First, the feature was spotted in April on the Android beta 2.22.10.13 update.

In multi-device mode, you are limited to one smartphone, PC, laptop, tablet, and selected smart displays.