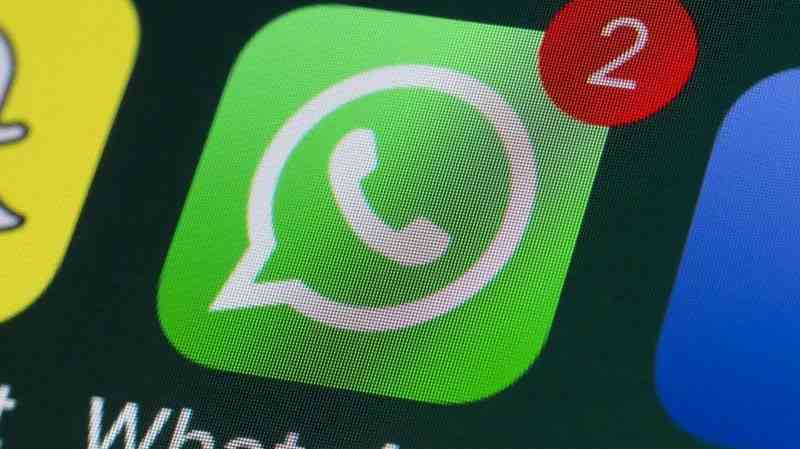 WhatsApp is developing an editing text messages feature that allows users to rewrite the message, and also it rolled out Skin-Tones emojis for Messages Reactions in the Beta version.

Recently, WhatsApp added a new feature for the desktop app for business accounts that gave the ability to add a cover photo to the business profile.

As WABetaInfo reported, WhatsApp started working on the edit messages feature after all, which we soon see in implementation. Users have been demanding this feature for a long time, and now it is coming.

While the feature was first spotted 5 years ago, WhatsApp dropped it after some time. Also, it’s worthy to note Twitter has also announced three years earlier to edit Tweets, but it was released this year.

WhatsApp Messages are widely used, and text mistakes are common, but we can only delete these messages for now. There is no edit option for these mistakes.

As you can see, this edit feature functionality in the above screenshot, the edit named option in the list of copy & info of messages. I can indeed say that this edit will also inform about the edit details.

And it might release soon, and not sure about confirmation, but we can expect it for all platforms.

This skin tone is seen for Folded Hands and Thumbs Up and as we earlier noticed a plus option to add more emojis in the tray so this might be a big plan for improvement.

We can expect the WhatsApp beta feature will come to all Android, iOS, Web/Desktop, and Windows sooner and also to the stable version.