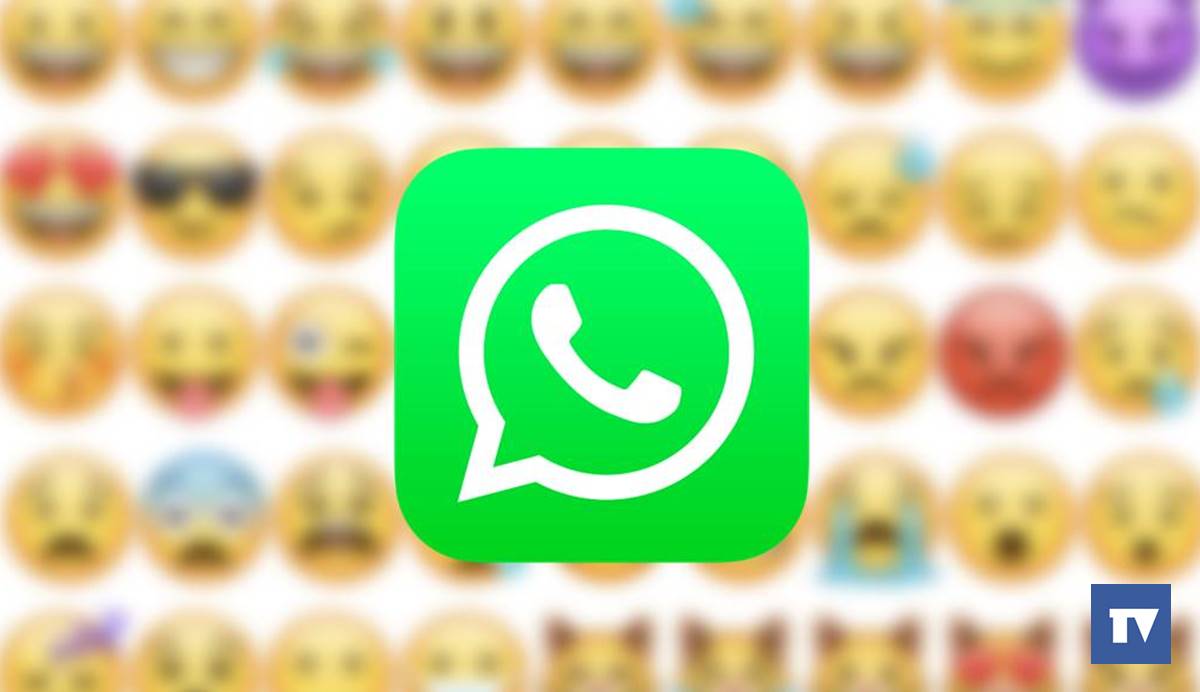 WhatsApp has officially announced a new feature for its recently launched Messages Reaction, and it started rolling out for both the iOS and Android WhatsApp apps.

This new feature allows users to add any emoji to react to messages. Let’s discuss how it will work and how you can add emojis as Message Reaction.

Now You Can Use Every Emoji as Message Reaction

As we already discussed in the past report, WhatsApp is working on new features for its message reaction, and one of them is a new button in the Message Reaction tray to add more reaction emojis.

On Monday, Meta CEO Mark Zuckerberg posted on every social platform, “We are rolling out the ability to use any emoji as a reaction on WhatsApp”.

And then, the WhatsApp official also tweeted about this new feature with a little hype video.

Starting to roll out now to Android and iOS pic.twitter.com/Opk7x0n0VP

Besides, this feature will work the same as Meta’s Messenger reaction feature; you can add any emoji easily, but we can also expect it to provide the ability to change the emojis’ skin tone.

As WABetaInfo reported, while this feature was in beta testing, to add more emojis, there will be an (+) sign button that will open the section of emojis. You can select and add any emoji from there to react to the message.

As I already mentioned above, the company is rolling out for both platforms, but some Android users are unable to see this new feature if you are one of them, so wait for one or two days, and if still, you don’t get it so, try to reinstall the app.

Currently, there is no confirmation that other features will also be included or not in this update, such as a new detailed view for albums reaction in the group, which we saw in the beta version.