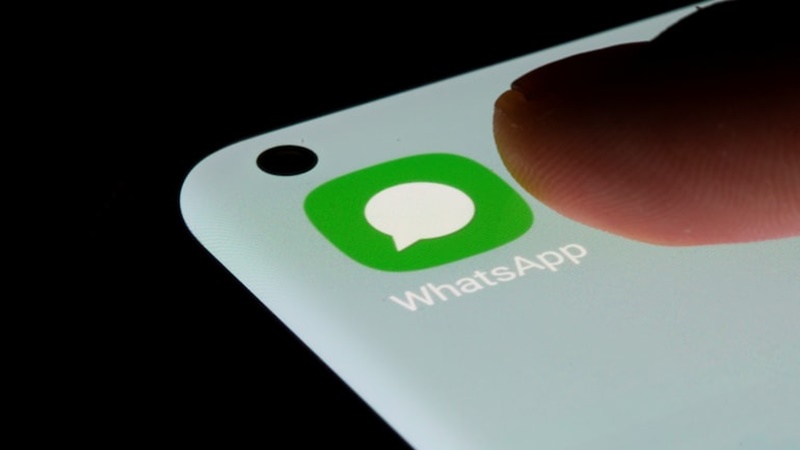 The most popular instant messaging app WhatsApp is bringing a new feature to forwarding messages. Whatsapp keeps updating the platform for its users. At present, one can send a forward message with up to 5 chats at a time.

You can also share the “Forwarded many times” message to a single chat at the same time. According to the latest reports, the platform is bringing change in this.

A tipster WABetaInfo, claims that Whatsapp is adding limits to forwarding messages to reduce spam and stop spreading misinformation on the platform.

Whatsapp is working on a new limit for sharing forwarded messages.  The new limit is that the forwarded message will be shared to only one group chat at a time. This feature is under development in beta testing for both Android and iOS.

The company is bringing new limitations for forwarded messages because it helps to slow down the spread of fake news, rumors, viral messages, and more.

“These messages can only be forwarded to one chat at a time as a way to help keep conversations on WhatsApp intimate and personal. This also helps slow down the spread of rumors, viral messages, and fake news.”

Whoever will try to forward a forwarded message to multiple groups will get an error. You will see a message saying, “Forwarded messages can only be sent to one group chat at a time”.

As per the reports, this new forward messages limit is available in beta version 22.7.0.76 for iOS.

Apart from this, the company is also binging a dedicated Communities tab that will replace the current camera tab on iOS. The meta-owned messaging app is also testing an updated camera interface for Android users.

The limitations will apply to messages that are already forwarded by users. So, it will not impact the messages that you have sent on the app.