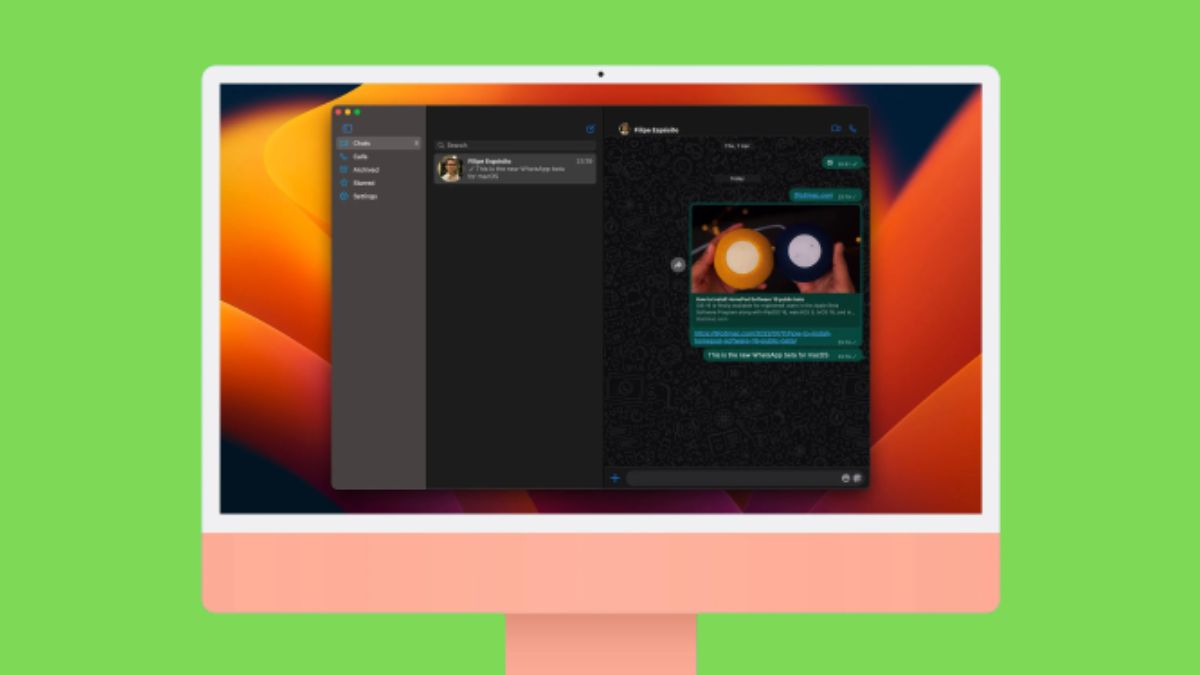 Last year, Whatsapp released a native Universal Windows Platform beta app for Windows. Now, the company is releasing a beta version for macOS and iPadOS. Currently, it is available for a small number of people to test the feature.

It is a new macOS app that is built on Catalyst technology. This app is based on Whatsapp Web and depends on the Electron framework. All Mac users can access Whatsapp through a macOS app.

At present, the Whatsapp app for Mac is slow, and it uses more resources. As the new Whatsapp is built with Catalyst, there is a high performance, and it uses fewer resources in terms of memory. 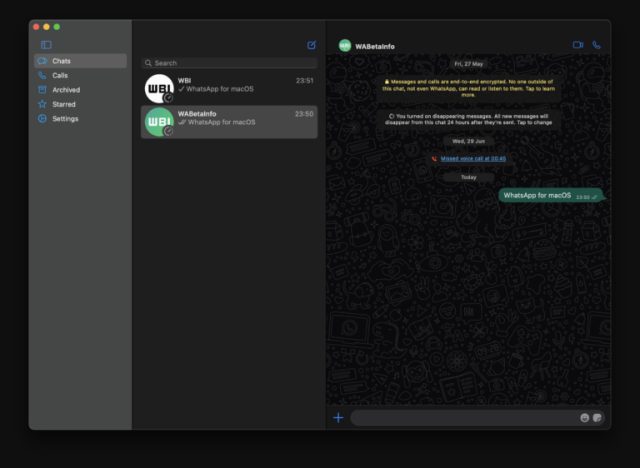 A couple of months ago, there was news of Whatsapp working for a macOS app, and now it has released the beta version of the app.

The catalyst technology allows the developers to bring iOS apps to macOS. Now, Whatsapp has a native version of the app for Mac which runs faster and smoothly on Intel and Apple Silicon Macs.

According to WABetaInfo, the new Whatsapp macOS app is quite different from Whatsapp Desktop. This app is based on iPhone and the upcoming iPad version.

WABetaInfo shared a screenshot of the app that shows the look of the Whatsapp for macOS app. On the left sidebar, there is an option for Calls, Chats, Settings, and more that lets you quickly switch to different sections.

As of now, the app might not work properly as the app is in a very early beta stage. Features like sync chat history, Status, Group calls, location sending, and voice messaging are unavailable for now.

If you join the beta program, then install the app and link your Whatsapp account on iOS or Android to Whatsapp on your Mac. On the mobile device, from app settings, open Linked Device and link the phone. Scan the QR code and use WhatsApp on your Mac.