The most popular instant messaging app Whatsapp have a payment feature for so long. However, they had the permission of only 20 million users to start off with; later on, the number increased to 40 million last year.

Earlier, Meta-owned Whatsapp told the NPCI that there should be no limit of users to its payment services in India. Still, NPCI gave permission for 100 million users. 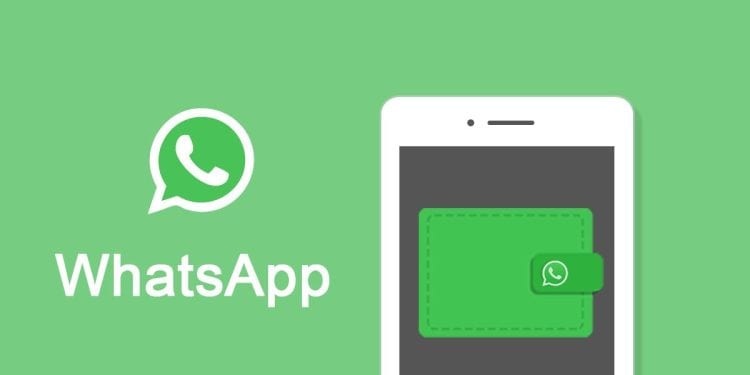 Giving 100 million users permission is not bad, but the number of users of Whatsapp in India is more than 500 million.

Initially, Whatsapp rolled out its payments feature in India in 2020. The company has struggled a lot to expand the feature because of confusing regulatory pushback. The NPCI has demanded that the instant messaging app should roll out payments service in step-by-step phases.

In a statement, NPCI confirmed increasing the Whatsapp payment service. A spokesperson said, “National Payments Corporation of India (NPCI) has approved an additional sixty (60) million users on UPI for WhatsApp. With this approval, WhatsApp will be able to expand the service to its hundred (100) million users.”

As Whatsapp Pay is rolling out slowly, the competitors like Google Pay and PhonePe got a wider market share.

To send money on Whatsapp in India, the user should have a bank account and a debit card. In a blog post, the app says, “WhatsApp sends instructions to banks, also known as payment service providers, that initiate the transfer of money via UPI between sender and receiver bank accounts. We’re delighted to be working with five leading banks in India: ICICI Bank, HDFC Bank, Axis Bank, the State Bank of India, and Jio Payments Bank. People can send money on WhatsApp to anyone using a UPI supported app.”

Whatsapp Payment is designed in partnership with the National Payments Corporation of India (NPCI) using UPI.