As many of you already know, since the last few years the developers of WhatsApp have worked very hard to bring the best features to the application. However, recently, according to the reports, WhatsApp’s new update brings an awesome new feature.

As many of you already know, since the last few years the developers of WhatsApp have worked very hard to bring the best features to the application. A system of betas allows us to know these novelties before they are published officially.

Thanks to this system of betas of which we speak to you, by means of the official but not a stable update of each one of the improvements in the platform, we can easily enjoy the newest. Sometimes, these systems also reveal some parts of the code for future updates.

Direct change in the type of calls

Thanks to the beta update of WhatsApp, today we have been able to know that the developers have implemented a new function that allows us to change directly from audio call to video call. 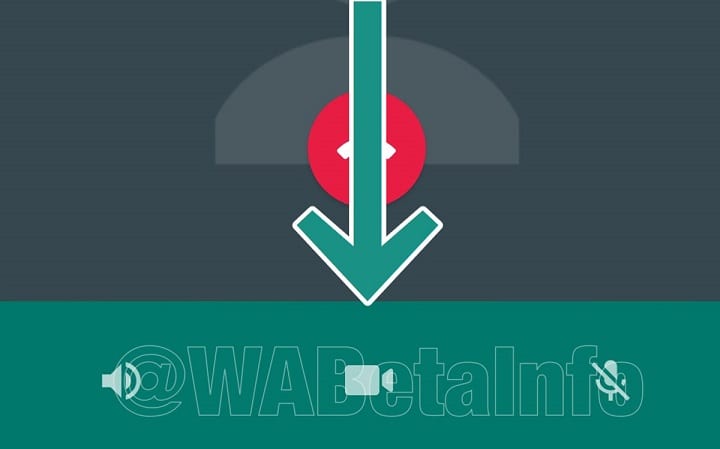 In this way, although the change does not go through the implementation of a new function, as in the past, voice calls were implemented, but it allows us to enjoy a better user experience. This new option offers us the possibility of being able to change at the moment without having to disconnect.

A practical application that we find is in those calls that, through our data rate, do not consume as much as video calls. In the event that we reached a place with Wi-Fi coverage, we could change the type of call to video call without having to cut the conversation.

The change, as we have said, is really simple. In the own interface of the call or the video call, we will see an icon that, when pressed, will send a request notification. In case the other user accepts the video call, it will start without a problem. 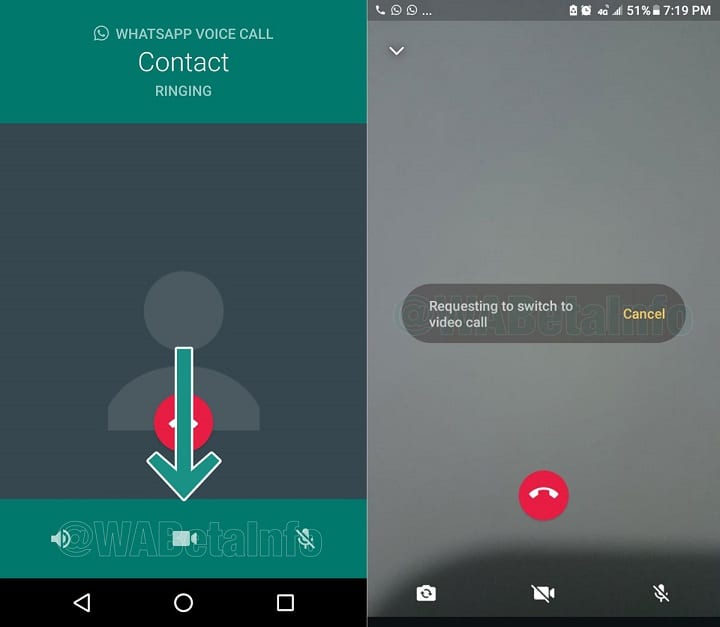 This functionality is currently in its beta version, so we will not find it yet in the official Google Play version. The developers still have to perform various tests with which to assess its proper functioning by both the user who makes the request and by the one who accepts it.

Experience tells us that the developers of WhatsApp have been really efficient in the development of new updates and the transition from beta to the stable version. It is for this same reason that there is a high possibility of seeing this functionality in the final version in the coming weeks. For the time being, it will be time to wait until it arrives in a progressive and automatic way.

So, what do you think about this new WhatsApp update and feature? SImply share all your views and thoughts in the comment section below.